The news about Elon Musk wanting to buy Twitter has been going around for days. Twitter has finally put an end to the drama by accepting the deal offered by Musk. He proposed a deal to buy Twitter for $44 billion and Twitter’s board has accepted the offer. Twitter announced the news on Monday.

With this takeover, Musk will have full control of the world’s one of the most influential social media platforms. He has always been an advocate for free speech and he wants to bring the needed changes to make the platform for free speech friendly.

In a statement released by Twitter, Musk has said, ‘Free speech is the bedrock of a functioning democracy, and Twitter is the digital town square where matters vital to the future of humanity are debated.’ He further added, ‘I also want to make Twitter better than ever by enhancing the product with new features, making the algorithms open source to increase trust, defeating the spam bots, and authenticating all humans. Twitter has tremendous potential – I look forward to working with the company and the community of users to unlock it.’

As per the press release announcing the news, per share of Twitter is valued at $54.20, making the entire deal valued at around $44 billion. The platform will be a private company after Tesla’s CEO takes over with the approval of the shareholder and regulations.

Twitter CEO Tweeted, ‘Twitter has a purpose and relevance that impacts the entire world. Deeply proud of our teams and inspired by the work that has never been more important.’

The weeklong news on Musk and Twitter started when Musk revealed a large stake in Twitter. Next, it was said that he would be joining the board. But he had his own plan in mind as he offered a deal of $54.20 per share to buy Twitter.

Musk has always been the biggest critic of Twitter. When the deal gets finalized, Twitter will be controlled by the richest man on earth. He has said that he wants to change the censorship of free speech on the platform. But his critics are concerned that when he takes over the platform, the people who disagree with him might get silenced or banned.

Previously Twitter’s board has come up with a plan to fight off the hostile takeover which is the shareholder rights agreement. According to this agreement the other stockholders can buy shares at a discounted price if a person or s group obtains more than 15% of outstanding common stock.

Musk himself has more than 83.6 million followers on Twitter and he often makes an announcement on the platform.

Agrawal has been made the CEO of Twitter last year and under him, the company added new monetization features, which could be disrupted by Musk’s involvement at this stage. Many fear that Trump who has been banned from Twitter may return after Musk’s takeover.

The news about Elon Musk wanting to buy Twitter has been going around for days. Twitter has finally put an end to the drama by accepting the deal offered by Musk. He proposed a deal to buy Twitter for $44 billion and Twitter’s board has accepted the offer. Twitter […] 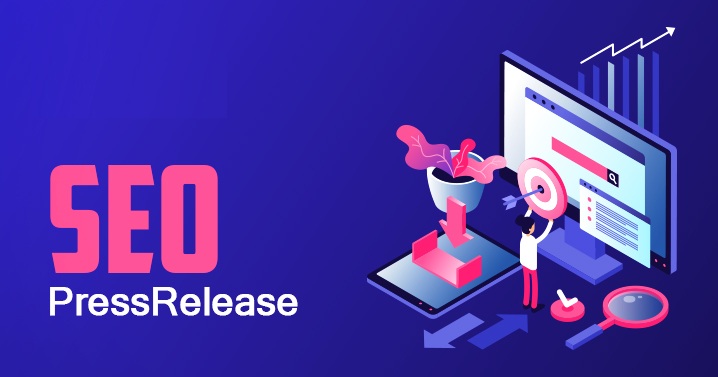