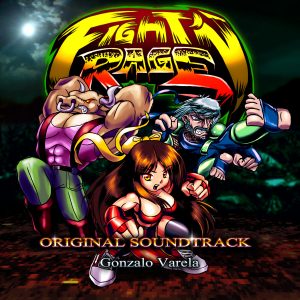 The old classic gaming features can still engage players with the touch of modern techniques. And that’s why a new brawler called Fight’N Rage has been released on the console. This old-school game from 2017 gives the users a feel of the 90’s arcade but updated with modern gaming technologies. It was originally released on PC and it also had long run on Steam.

The game has received positive reviews from the users with 94% ratings on Steam. It is the only title in the store of the developer Sebagamesdev. This is an indie game at its superior form.

The game builds around a world full of monsters and you have to beat them to achieve victory. You are one of those three heroes who are battling it out through this evil world. The gameplay is very impressive and you also get to enjoy a three-player co-op option that enables you to share while playing.

The connected ways provide a wide range of experiences. It has a huge impact on the story and the gameplay. As you progress through different modes of the play, different costumes, and colors for the characters are provided along with various small rewards.

This game is the result of consistent hard work and love of designer Sebastian Garcia and musician Gonzalo Varela. This game has opened up a new world of anarchy to the players.

The game is designed with intense and ruthless action techniques with a fiery combo system. The controls are pretty simple as you have to use only three buttons to play the entire game. You will have to learn the action skills of the ’90s.

Each hero has his own way of battling the enemies. Your experience will depend on the hero you choose. You do require a high level of skills to fight enemies such as the parry system that requires good reflexes.

You can play the game on PC, Xbox One, and Nintendo Switch. Though no official announcements have been made yet, the fans can expect a PlayStation 4 release.

The old classic gaming features can still engage players with the touch of modern techniques. And that’s why a new brawler called Fight’N Rage has been released on the console. This old-school game from 2017 gives the users a feel of the 90’s arcade but updated with modern gaming technologies. It […] 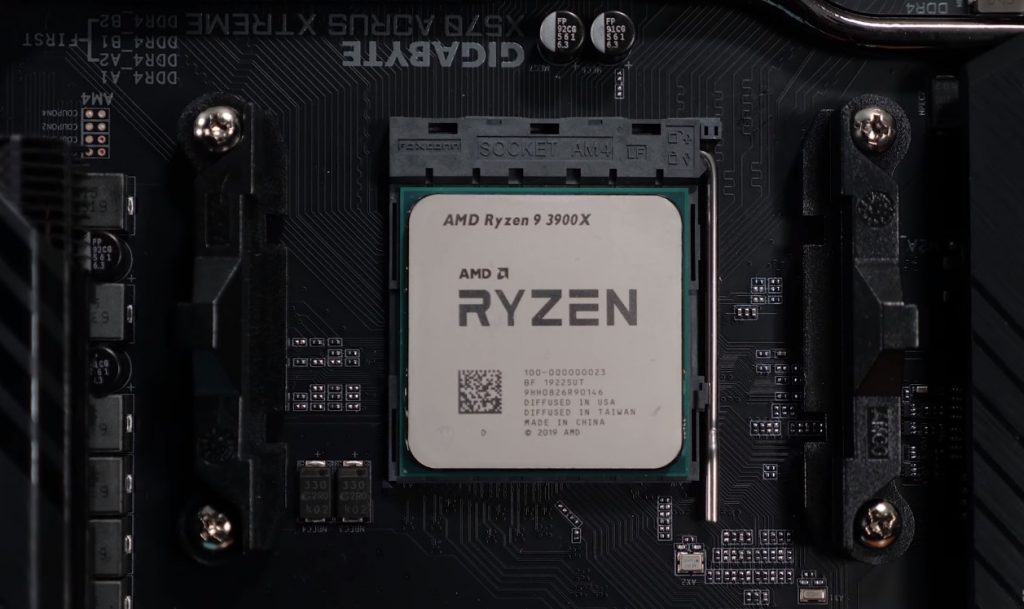