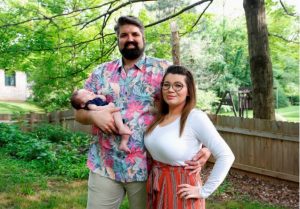 Teen Mom star Amber Portwood now has a chance to avoid jail from her domestic battery scandal and arrest.

The star who was previously arrested for attacking her ex-boyfriend and her baby daddy Andrew Glennon has reportedly managed to stay away from getting arrested.

Amber Portwood gets a plea deal and doesn’t have to serve behind the bars anytime soon.

According to the US Weekly shares reports, the star has to however stay one year under probation and has one felony charge under her.

Post her one-year probation; the TV star’s charge will get shifted from a felony to a misdemeanor.

Amidst everything, the reality show star also has to deal with the fact that her ex-boyfriend Glennon is all set to take the custody of their son James in light of their altercation and her arrest scene in July.

Previously there was a no-contact order between Amber and her son but somehow that condition has now been lifted by some judge.

Reports say that Amber has been accused of attacking her baby daddy with a machete and also for hitting him with a shoe while he was holding James in his arms. However, the whole news has been heavily denied by the woman.

Portwood has completely denied the allegations and calls them insane during her chat session with Dr. Drew Pinsky in September.

She went on to confess that she willingly opted out of drug court a few time ago and pushed herself to get behind the bars because she wanted to help and change herself. Since then, the woman hasn’t done anything as such that would mark a scar on her identity and all of a sudden the news of her attacking Andrew with a knife is completely bizarre.

Teen Mom star Amber Portwood now has a chance to avoid jail from her domestic battery scandal and arrest. The star who was previously arrested for attacking her ex-boyfriend and her baby daddy Andrew Glennon has reportedly managed to stay away from getting arrested. Amber Portwood gets a […] 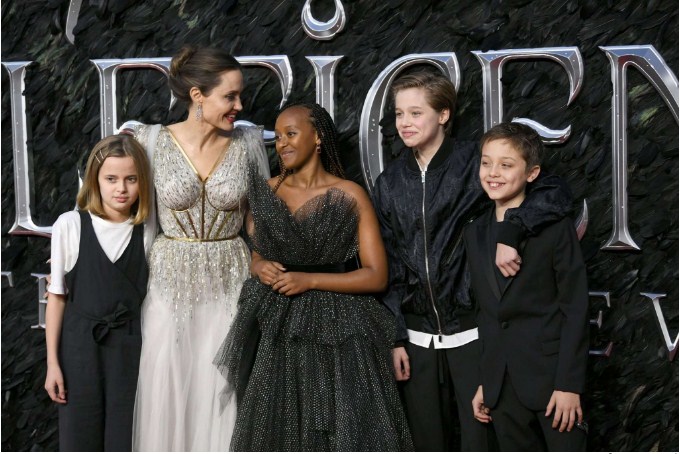