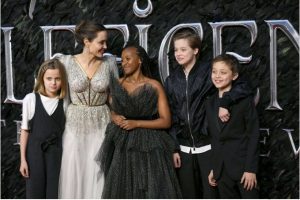 The tension between Brad Pitt and Angelina Jolie is still going on due to the custody issues of their five underage children. Angelina would prefer to keep the custody to herself but according to the lawyer, Angelina Jolie reportedly not likely to block Brad Pitt.

The two have been fighting the case for almost three years but they haven’t still agreed to a mutual solution.

As the primary custody is given to Angelina, the children live with her and Brad gets to visit them.

But, Brad wants 50-50 physical custody for their children as he wants both of them to spend equal time with the children.

However, the mother doesn’t want to give away her primary custody and that’s why she has been fighting the case.

As stated by an attorney to Hollywood Life, no matter how hard Angelina tries to keep the sole custody, Brad would still manage to get his half share of time.

David T. Pisarra, the California Family Law Attorney explained to the news outlet that it would be impossible for Angelina to keep the sole custody. If there is evidence of child abuse or drug/alcohol abuse from the father’s side, only then the judge would grant Angelina’s request. He also stated that Brad was a good parent and Angelina was being quite unreasonable and that was why there wasn’t any reason for keeping Brad away from getting the children’s custody.

David also explained that primary custody wasn’t a legal term and it only meant that one parent had more than fifty percent of custody of the children. But, Angelina is asking for sole custody which would mean that she would be allowed to take the kids wherever she would want and also take all the decisions.

The tension between Brad Pitt and Angelina Jolie is still going on due to the custody issues of their five underage children. Angelina would prefer to keep the custody to herself but according to the lawyer, Angelina Jolie reportedly not likely to block Brad Pitt. The two have been […] 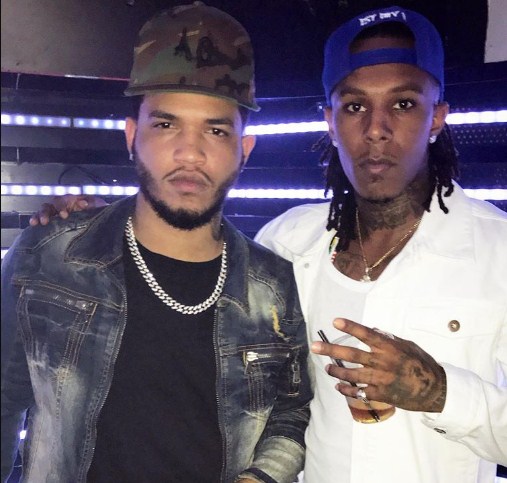