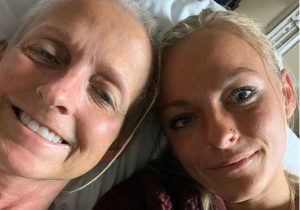 Angie Douthit, Mackenzie McKee Mom from Teen Mom, Loses Her Long Battle With Cancer on the 9th of December at 11.37 p.m. Angie Douthit, who became very active on social media after she has been suspected form Cancer spent her last few days surrounded with her dear ones who sang songs and offered prayer on her memories.

By January 2018, she has been detected with cancer and from then she started posting pictures on Instagram describing her social life and how the grace of God helping her to surmount all the ongoing difficulties.

Mackenzie stated that Angie shared much information on social media regularly. This became a tool for her to spread the message of love and hope to the entire world.

There are several instances where Angie believed in the omnipotence of ‘Jesus Christ’ whom she considered as the only savior and friend to win over this battle. Those were some nights when Angie couldn’t sleep and she would start writing her posts from 3 a.m.

Angie’s posts reveal that on her last days,  she wrote through discomfort and irritation and thus she couldn’t type and instead asked her daughter to do so.

For nearly two years Angie kept her followers updated about the cherishable moments of her life, sometimes it’s about her husband, sometimes daughter.

Mackenzie was also very much open about her mother’s cancer over the years. After she got her first diagnosis, Mackenzie posted on Twitter that doctors had suspect some blood clots and three incurable masses in her brain.

After a few weeks, she updated that her mom was going good and eating healthy foods, attending marathons and giving adequate time for work-out. Her mom was the healthiest person she ever knows, Mackenzie added.

By Angie’s sudden death Mackenzie naturally became so depressed that she couldn’t even breath. Mackenzie stated that she will fulfill her mom’s last wish which is to make a documentary and create a blog about her whole journey till her last breath.

Earlier at Teen Mom OG reunion which aired on the 2nd of September this year, Angie told Dr.Drew that cancer has already spread to all of her body and she got infected with untreatable incurable stage 4 cell carcinoma in her lungs.

Angie was a non-smoker as well as marathon runner, how can she be affected with lungs cancer this is putting up a question to everyone’s mind.

Angie also revealed that she had tumors all over her body- it’s on her brain, on her right lung, on her liver and on so many places of the body that she eventually stopped counting.

During the summer Mackenzie informed the news reporters that her mom possesses an amazing spirit that in spite of knowing she has life-taking cancer she is fighting remarkably. She added such tough personality traits are rare to find in the modern world.

Angie Douthit, Mackenzie McKee Mom from Teen Mom, Loses Her Long Battle With Cancer on the 9th of December at 11.37 p.m. Angie Douthit, who became very active on social media after she has been suspected form Cancer spent her last few days surrounded with her dear […] 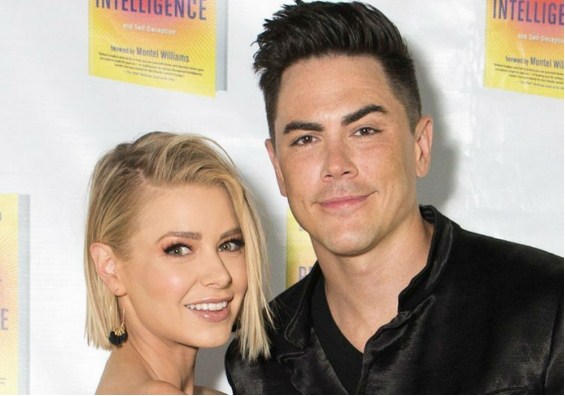