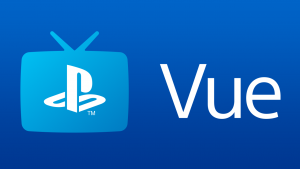 According to the reports of ‘The Information’, Sony wanting to sell off the PlayStation Vue TV and end the experiment of streaming TV bundles. The reports also say that Sony partnered with Bank of America to raise the valuation of Sony by getting rid of their sub-businesses that are not profitable.

According to the reports, Sony is upset about the fact that PlayStation Vue TV kept on running on a loss due to the high cost of content. The maintenance cost of Sony Vue is way higher compared to the other TV services, such as DirecTV and Hulu, because the leverage of Vue in the film and TV industries is way less compared to the others.

Though Sony met with the buyer FuboTV sports, no accords were made. According to the reports, Sony’s Vue enjoys 500,000 US subscribers and thus they tried to make a profit by increasing the prices several times. But, unfortunately, all their efforts failed.

During the release of PlayStation Vue in 2015, it was one of the first broadcast-over-IP cable-replacement services. Since its release in 2015, many other services like Google, Sling TV, and Hulu have also been launched. Though these haven’t been as successful as expected, yet they earned more subscribers than Sony Vue.

This unique idea is certainly on the path of its success due to the introduction of Disney+, HBO Max. AppleTV+, and Peacock. But, the low-cost services provided by HBO Now and Netflix certainly hinder the growth of these high-maintained services. Moreover, they provide rich user experience and a wide range of services that make them a better choice for the replacement of cable services.

In that case, Netflix’s dream a reality was never going to be bothered by the rivalry of sports networks. So, either they should take notes from cable experience via streaming services like Vue or YouTube TV, or try to approach the individual content subscription method. And, at the moment, it seems like that the market is moving forward to the individual content subscription.

Microsoft also had to face the same situation while introducing the Xbox One as more than a gaming platform but Sony mostly focused on the gaming platform. This allowed Sony to have dominance over the console generation. Also, due to this Microsoft had to end many TV initiatives to focus more on Xbox One.

Sony Vue’s slow growth has encouraged Sony to sell it. Besides this, they can also think of collaborating with Hulu or YouTube, as Vue is the only streaming service available on the platform of PlayStation 4. This can help change Sony Vue’s fate.

According to the reports of ‘The Information’, Sony wanting to sell off the PlayStation Vue TV and end the experiment of streaming TV bundles. The reports also say that Sony partnered with Bank of America to raise the valuation of Sony by getting rid of their sub-businesses that are not […] 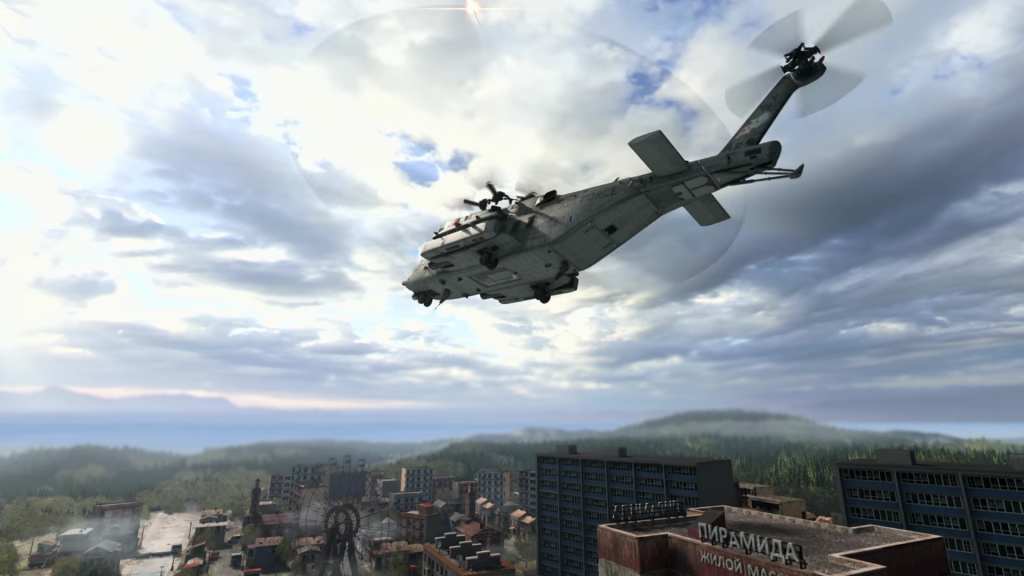