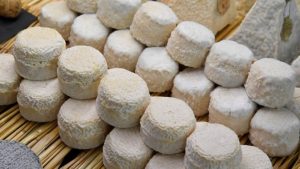 The US is gearing up to impose a tariff worth $4.2 billion on the exports made by France in a measure of retaliation for the French new tax on digital services.

According to top trade officials from the US said that France has approved the new tax in July and it was targeted unfairly at the tech giants from America.

According to him, the potential tariffs come with an intention so that similar steps taken by the countries should be deterred.

Tariffs could be faced by those items with rates almost up to the level of 100% which includes handbags, make-up, sparkling wine, and cheese.

According to decisions made by  Robert Lighthizer , who is the US Trade Representative (USTR) said that a clear signal has been sent by the United States who are going to take severe action against the tax regimes which is digital which will discriminate and undue burdens will be imposed otherwise on companies from the US.

The potential tariffs were announced by Mr. Lighthizer, which will enter a comment period that is public when the official investigation regarding the French tax will come to an end.

It has been found out that the law has been taxing the turnover instead of taxing the profit. It also has no parity with tax norms which are international and are very inconsistent and for US tech firms it is becoming unusually burdensome.

According to Mr. Lighthizer opening up of investigations must be explored by the US regarding similar laws in Italy, Austria, and Turkey. Steps are also taken by the UK regarding the tech tax.

According to him, the focus of the USTR is on the EU member states’ growing protectionism which has to be countered and the US companies are also unfairly targeted regarding taxes on digital services or concerning efforts where the leading digital services companies of the US has been targeted.

It has been long argued by France that it is digital activity on which the taxes should be based and it should not be confined to the headquarters of the firms only.

On sales, a 3% tax is imposed by the new law over certain digital services which is happening within the borders itself. It is applicable for all the digital companies which have revenue over € 750 m out of which € 25 m has been generated in France.

From early 2019 onwards, retroactively the tax will come into effect and there are expectations that it will increase to €400 m this year.

It has been expected that 30 companies will pay it, which includes US firms mainly like Microsoft, Amazon, Facebook, Apple, and Alphabet.

It has been responded by Amazon so that the fees are raised for the businesses made by France by 3%.

According to US tech companies, double taxes are forced to be paid by them by such laws. They also added that there must be an international effort for tax rules modernization but the negotiations that are made are very slow-moving.

The law was announced by the French government after the wide proposal by the EU has been stalled and according to them, there will be an end to the tax if it is agreed upon internationally for a similar measure.

During the summer, it was threatened by President Donald Trump so that the French wine is taxed regarding the issue which is a plan that has been dismissed by the agricultural minister of France as completely moronic.

But according to some lobby groups of US business, there has been warning regarding tariffs because of the escalating fear of one more trade fight, even though they are opposing the French law.

For example, according to the US Chamber of Commerce who said that it may put light on the retaliatory measures of the additional rounds as a substantial risk is represented to the job creation and the growth of the US economy.

The retaliation is expected from the US as it could create trouble for reading the leaders of the UK party.

The election pledge which is a flagship Jeremy Corbyn who is the leader of the Labour Party so that the broadband network of the UK is privatized has to be funded in parts by imposing taxes on the multinationals. The press release that came out from the party regarding last month’s plan where Google, Facebook, and Amazon has been specifically mentioned.

The idea has been backed by Boris Johnson, calling the tech giants -Google, Netflix, Amazon, Apple, Facebook as the so-called stock of ‘FAANGS’ as they pay virtually nothing. It has been pledged in the manifesto of Tory, for the Digital Service Tax which is his own so that it is funded to make improvements in the infrastructure for broad bands which includes other things also.

It has been capitalized by both the leaders regarding Europe which is gaining momentum which relates to the tax of the tech firms based on the sales of the country barring the profits which have been funneled often through the counties that have a lower tax rate like that of Ireland.

It sounds great while the Google tax has been promised in the campaign trail which can strengthen the view of the success stories of the American in Washington which has been targeted unfairly. It has been suggested by the move that happened today that the US is very much ready to fight back and it has already started.

The situation may turn out to be like this very soon: It has been said by France that the digital tax will be dropped by them provide Europe come as a unit or a bloc and give out alternatives which have a consistent basis throughout the Union. Then it will become very difficult for a counteraction taken by the US when the move is taken with regards to strength-in-numbers. But post-Brexit, the UK will be on its own and they need to stay in the good graces of Washington.

Prairie Economies Have Been Hit By CN Strike

The US is gearing up to impose a tariff worth $4.2 billion on the exports made by France in a measure of retaliation for the French new tax on digital services. According to top trade officials from the US said that France has approved the new tax […] 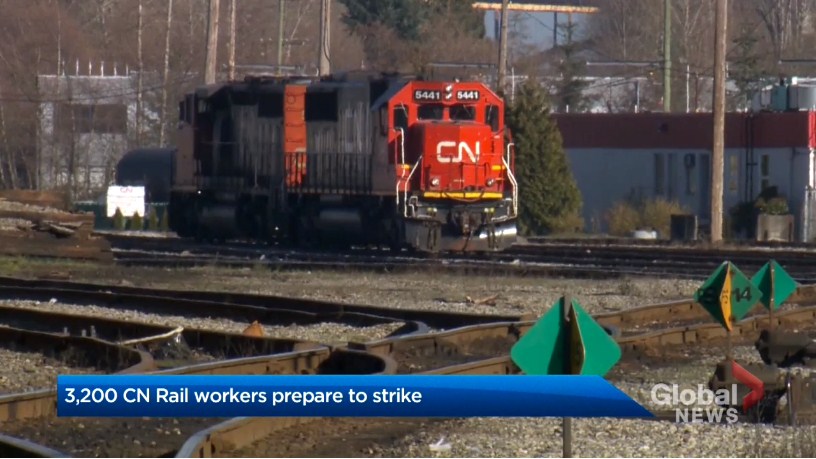