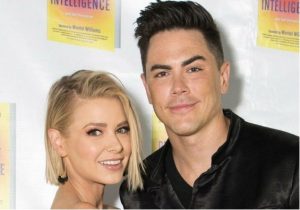 Speaking to Us Weekly on the issue, Madix said that in the last one year or so, Vanderpump lost not only her brother but mother as well. Moreover, she even indulged into friendships that we were no longer extant. However, once she walked out of RHOBH, Vanderpump became more flexible while shooting for Vanderpump Rules, which according to Madix is something pleasurable for the fans.

Sandoval, meanwhile, revealed that Vanderpump had related to him that shooting Housewives was making her feel dejected. Elaborating on the same, Sandoval emphasized that once one is worried about something, it is quite obvious to be somewhat careless about anything. Moreover, it is bound to overtake the already stressed-out person. Post a tumultuous season, which included major drama with her fellow stars, Lisa Vanderpump decided to put the show behind her. The unexpected passing away of her brother also steered her towards taking the decision. Thus, Vanderpump and Kyle Richards remained as the last members of the OG cast members.

Explaining her decision to walk out of it, Vanderpump, in June, said that it had been quite a difficult year for her on the personal as well as professional front. Vanderpump said that she had several magnificent things happen- like opening up TomTom as well as the Vanderpump cocktail garden at Caesar’s Palace in Las Vegas. However, Housewives was just too troublesome for her on the emotional front.

Earlier this month, Vanderpump revealed being asked by Bravo regarding her future on RHOBH, in the hope that she would be making a return on the same. However, she declined as to having any such intent.

Mon Dec 16 , 2019
For the 21st birthday of Reginae Carter, Toya Wright was spending a vacation in Amsterdam and Dubai. She was along accompanied by some of the BFFs of Nae as well as Robert Rushing which also includes the daughter of Tiny Harris, Zonnique Pollins.   It was a terrific […] 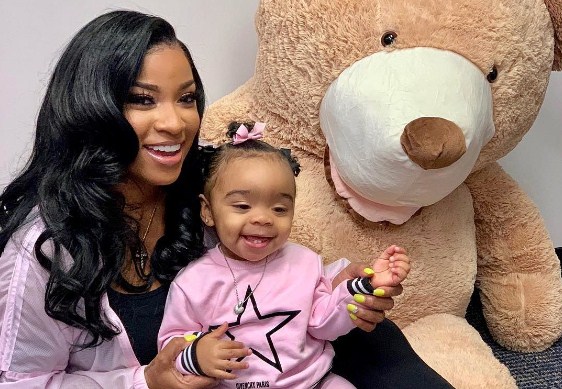