On last Sunday night, minimum 50,000 customers were devoid of electricity in New York City and Westchester County as well. According to the officials, it is the awful consequence of the three days long hot weather which remained engulfed this area.

As per the orders of the Mayor Bill de Basio, Con Edison was provided the responsibility to prevent a more dangerous electricity breakdown. 30,000 customers of Brooklyn and the neighborhoods of Mill Basin, Canarsie, and Flat Bush were the victims of this massive power outage.

The utility company stated that Con Edison advised clients of the involved regions to either disconnect or turn off the electrical appliances so that when the power was restored; all these appliances could remain unaffected. McGee even added that, for the outcome of extreme heat, the overhead lines which were supplying electricity to this entire region were in risk of overload. The power cut was intended to prevent this impairment.

Following the map of power failure, until Monday morning, huge customers of Con Edison residing in Queens and Brooklyn could be out of electricity. Erneil Johnny, 31 years old, a photographer in the profession, resident of Canarsie, informed that for a couple of hours the power of his home and the outside traffic lights were gone.

The Relationship Of Leonardo Dicaprio And His Girlfriend Camila Morrone Gets Criticized Again; This Time Morrone Gives It Back To The Haters

Wed Jul 31 , 2019
Leonardo DiCaprio’s girlfriend Camila Morrone slams the haters who made disrespectful comments about their relationship. The couple has kept their relationship very private for almost over a year now. All this started after Morrone posted a black and white picture of Lauren Bacall and Humphrey Bogart on her […] 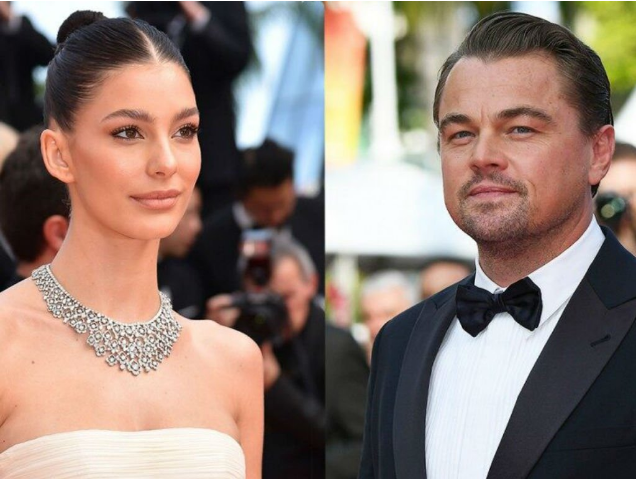