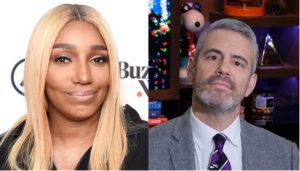 Andy Cohen has reportedly embarrassed NeNe Leakes by commenting on her outfit. NeNe Leakes really upset over ‘pointless’ comment from Andy Cohen about her wearing a dress twice on RHOA.

The whole matter started when Andy Cohen had passed a derogatory comment by saying that NeNe Leakes had worn the same outfit twice on Real Housewives of Atlanta. To which the reality TV star has responded with a clap.

The woman has made it very clear that she is not at all happy with such a baseless comment and as far as she is concerned this had no pint at all.

During an episode of Andy’s late-night talk show last night, the host had passed this comment in front of Eva Marcille and Ashanti who were present on the show as guests. Andy Cohen commented that NeNe has so far pulled off the same dress twice this year which she had initially worn to the big doorbell show in LA where the strap had broken. He mocked the TV personality by saying that she must have fixed her strap and wore the same outfit again.

He also praised the sharp-eyed researchers who always keep the whereabouts.

Being superbly entertained the audience laughed out hard on the comment.

Eva who was trying to control her laugh on the comment was quickly caught by Andy who then went ahead to ask that why is she trying to hide that laugh because the comment has been made for fun and not to be treated as a shady one.

However, Eva came out to take his side by saying that Andy is just like her and laughter at such occasion might seem to be shady.

As soon as NeNe got aware of Andy’s unintended pun she shared a clip of the video with that comment and alongside it explained why she is not at all surprised with such behavior.

The matter didn’t at all go down well with NeNe who took no time to lash out at Andy and said that there was no point in this discussion. She further explained that she had worn the dress two years back and for which she doesn’t think it is important to sit on a discussion with @bravoandy. She made a thoughtful statement by saying that it is pretty much obvious that most of us recycle our suits and ties and RHOA ladies have had enough of all these kinds of talks. She also questioned Andy that what about the other girls he interviews.

NeNe Leakes is highly disappointed with the matter and showed her strong opposition by saying that as soon as she says something or does something people come for her.

Frostval Returns As Artix Entertainment Is Back With Their Annual Event

Andy Cohen has reportedly embarrassed NeNe Leakes by commenting on her outfit. NeNe Leakes really upset over ‘pointless’ comment from Andy Cohen about her wearing a dress twice on RHOA. The whole matter started when Andy Cohen had passed a derogatory comment by saying that NeNe Leakes had Read the full article… 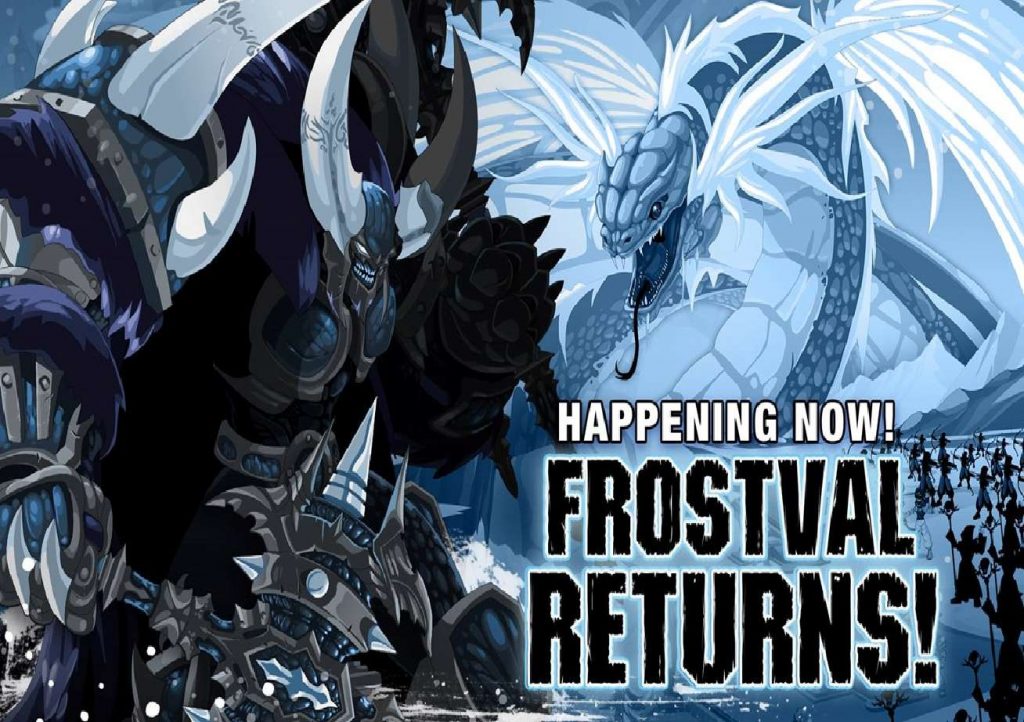