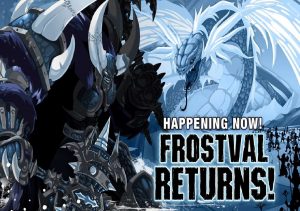 Frostval is a time when every year Artix Entertainment comes up with new items for the players which they can play with for the rest of the year. Moreover, Artix Entertainment games bring these items in exchange for real money currencies, from DragonCoins to AdventureCoins.

The highlight of this year is the EpicDuel collection which includes swords, wrist blades, clubs, staff, auxiliaries, and sidearms. They have also put equal attention on their MMOs and have introduced items for both AdventureQuest Worlds and AdventureQuest 3D, permitting seasonal armors and weapons available for real-world currencies, or also for free with a membership to those games.

The games have their own versions too. For instance, the players in AdventureQuest decorate the tree in BattleOn, which is the main hub city in the game. And, by visiting Guardian Tower will only let them pick their gift boxes for the year, which has items worth up to 5000 AdventureCoins, or, even a million gold. On the other hand, Dragonfable has the Frost Moglins returning to create chaos on Falconreach, with the stakes being increased every year.

The main focus of Frostval, however, lies with the annual continuing story. For the single-player games that are AdventureQuest, Dragonfable, and MechQuest, it means that a new chapter has been added to the storybook. And, in AdventureQuest World and AdventureQuest 3D, it means that the release of the Frostval zones is for the payers to run through.

In the latest release, the MMOs bring in the boss enemy Geifury and his darker and more powerful self, GeiFurious. The presence of both the versions in the game is due to both Frostval and Friday the 13th happening at the same time this year; therefore the development team has reportedly combined both the events to come up with an epic story for this year’s Frostval. They will once more go into a special zone and complete the questline in order to once again save Frostval from the evil.

Frostval is a happy and fun game that brings family and friends together. The fans of this game will once again be a part of the game to save Lore from evil and celebrate Frostval with their in-game friends and family. The battle is now on.

A New Update Is Brought Promisingly By Total War: Warhammer II Called The Potion Of Speed

Mon Dec 23 , 2019
Players are pitted by the series of The Total War in a specific region and they are tasked by beating up AI back mercilessly as various provinces are conquered by them. Campaign Map strategy is turned into real-time battles which can be called a pleasant mix where the units […] 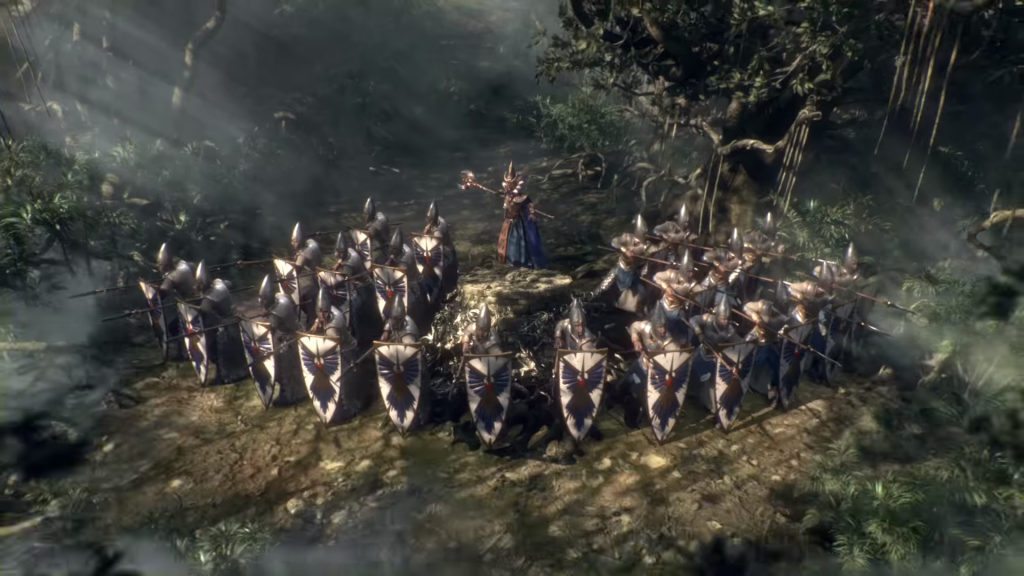