There is hush-hush diplomacy, in-person visits, and quite unsurprisingly a very public agreement on Iran.

Antony Blinken, the US Secretary of State, and Yair Lapid, the Israeli Foreign Minister met in Rome on Sunday as their new government looks to turn the page on former President Donald Trump and former Prime Minister Benjamin Netanyahu, whose close alliance have aggravated partisan divisions within both countries.

Now, with Donald Trump sidelined in Florida and Netanyahu leading the opposition, President Joe Biden and Prime Minister Naftali Bennett are focused on pragmatic diplomacy rather than dramatic initiatives that risk fomenting opposition at home or distracting from other priorities.

Lapid has told Blinken that in the past few years mistakes were made as they sat down for talks in a Rome hotel. He also told that the bipartisan standing of Israel was hurt and they are going to fix those mistakes together.

Lapid also said that he had spoken with Republicans and Democrats since taking office and also reminded them that they share with America the most basic values like democracy, freedom, free markets, and also a constant search for peace.

Blinken also noted that even though the two governments are new, the foundations that they have been working on are one of an enduring partnership, a friendship, and a relationship between Israel and the United States.

The push means aiming for smaller achievements, such as shoring up the informal cease-fire that has ended the war last month with Gaza’s militant Hamas rulers and also replenishing the Iron Dome defense system of Israel. A major push to revive the long and dormant peace process between the Palestinians and Israel could unsettle the delicate balance.

Ilan Goldenberg, a Mideast security expert at the nonprofit Center for a New American Security has said that there are things one can do quietly on the ground, under the radar to improve the entire situation.

The approach of managing the conflict rather than the effort to solve it may succeed in papering over domestic divisions. But it also maintains a status quo that the Palestinians are finding it increasingly hopeless and oppressive and this has also fuelled countless cycles of
unrest.

There is hush-hush diplomacy, in-person visits, and quite unsurprisingly a very public agreement on Iran. Antony Blinken, the US Secretary of State, and Yair Lapid, the Israeli Foreign Minister met in Rome on Sunday as their new government looks to turn the page on former President Donald Trump […] 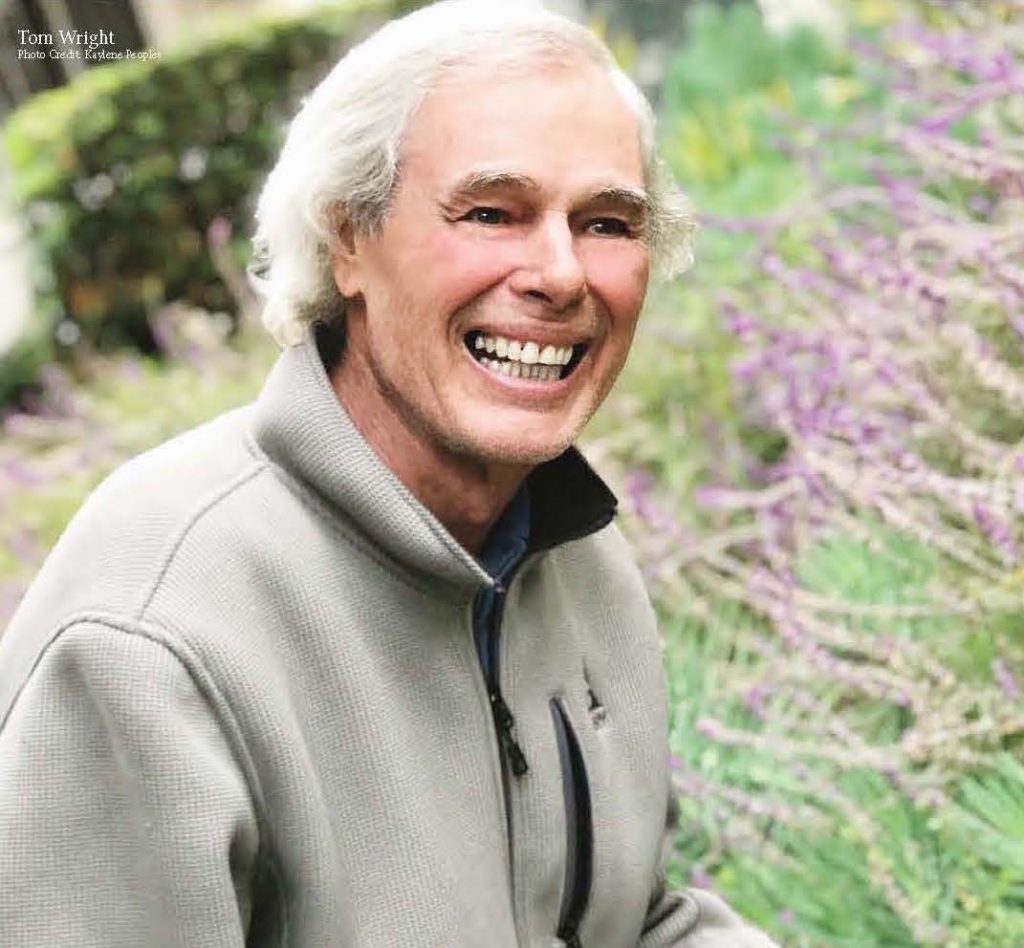