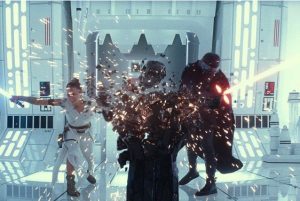 Although Star Wars The Rise Of Skywalker Does Well At Box Office But Lags In Comparison To The Last Jedi. It has been reported that the movie has done well in terms of box office collection but it has failed to maintain the charm and aura created by The Last Jedi.

The film has managed to earn $26.2 million by the second Friday of its release and it has successively collected $141.5 million allover during the entire weekend which includes the Christmas week as well.

However, this stats proves that The Rise Of Skywalker is not lagging much behind from The Last Jedi. Speculations are ongoing that this movie is doing a business of approximately $368.6 million in total, which is closer to the comparison of The Last Jedi which has earned $395 million in the United States.

This is to be noted that the movie’s run-time includes Christmas Day as well which was on Wednesday. The movie has done a moderate business till now but the critics are a bit draconian about the film as for it’s complicated movie plot and dialogues.

Jake Cannavale, the famed artist of The Mandalorian, took to his Twitter account to express how this movie lacks consistency. The mainstream critics also complained about the plot and some of the phrases of the movie like “by the way” as it seems repetitive.

The Fans of the Star Wars Franchise has been divided since the release of The Force Awakens which came way back in 2015. The fans of the franchise have not taken the comment of Jake on Twitter in a good note as they have called him ‘talentless hack’ just after he conveyed his thoughts about the film.

Some analysts have pointed out that the movie has out-performed the Age Of Ultron as well. The Rotten Tomatoes has given it 57% rating but according to the audiences, it rates much higher, around 86%.

Kim Kardashian Once Again Rules The Internet With Her Latest Throwback Picture, Check It Out

Although Star Wars The Rise Of Skywalker Does Well At Box Office But Lags In Comparison To The Last Jedi. It has been reported that the movie has done well in terms of box office collection but it has failed to maintain the charm and aura created by The […] 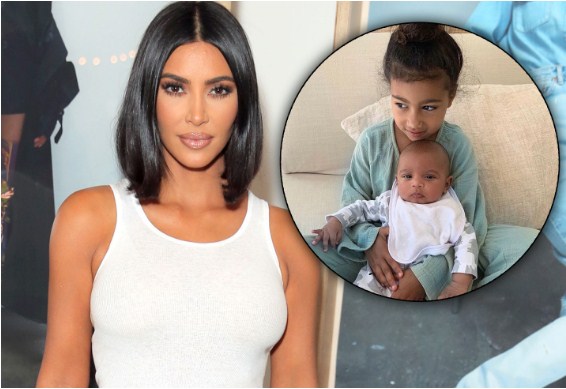