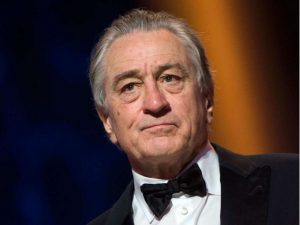 Recently, it has been reported that Robert De Niro Not Interested In Settling Sexual Harassment Lawsuit With Former Employee called Graham Chase Robinson who was his assistant. A source has confirmed that the lawyer said his client is not eager to get involved in any monetary activity to settle the case.

Hillary Raimondi who is supposed to be De Niro’s attorney said this to the court to let Graham Chase Robinson know that no initiative will be taken from De Niro’s end or his team to settle the dispute. Sources have claimed that the great actor has not even present on the hearing today.

It was reported previously that Robinson has accused Robert and his production team of Canal Productions and filed a lawsuit against them. The case was on the issue of sexual misconduct, verbal abuse, and other creepy behaviors and the whole cost involved for the same estimated around $12 million.

The 37-year-old who held the position of vice president of production has claimed that she has been the victim of sexual harassment several times-the matters have become so bad that at times she has to set his table and perform all his laundry stuff. Earlier De Niro accused Robinson of stealing airline miles and dropped a legal suit against her in August for the amount of $3 million.

When these things were happening at its full swing, Robinson threatened De Niro that she will write a book where all these uncanny behaviors of De Niro will be mentioned. When the reporters asked Chase Robinson regarding this matter outside the courtroom she chose to remain silent.

Back in October 2019, Suzy Kerr reported that Graham Chase Robinson has filed a civil suit of $12 million against the Academy Award-winning actor for unacceptable misconduct and corrupted attitudes.

Her claims didn’t stop with that, furthermore, she also added that she has been forced to do many things which the male employees were not supposed to do. Those who follow the case know that two months after this mishappening Robinson filed her suit. 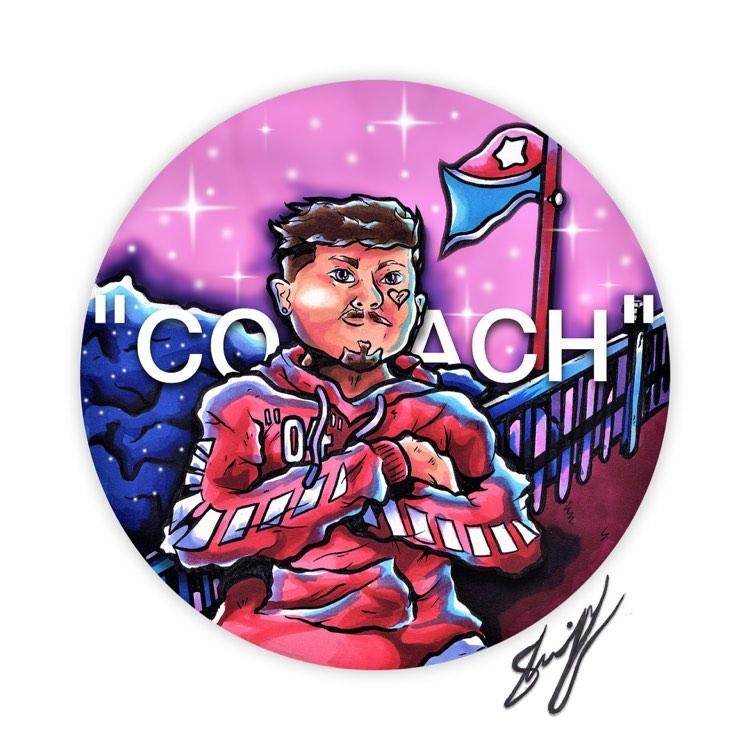