It has been a successful hit for Gearbox Software and all credits go to Borderlands 3. The various design and graphic elements that were there in the previous installments were improvised by them into the new one with better feedback. All in all, both fans and critics have said that Borderlands 3 might be the best one so far. Their third installment has many captivating guns up for collection along with thematic exploration possibilities, and competitive villains to defeat. Collectively, the game will keep you on the edge of your seat throughout.

Apart from the designing and thematic enhancements, the developers have expressed their desire to release new patches every month. Borderlands 3 Just Received Some Major Updates Thanks To Latest Hotfix That’s Now Live on PS4, PC, and Xbox One and is showing major improvements.

At the end of Proving Grounds, major adjustments are commendable. This time they are all the more compelling. This is good news for all those players who have been waiting on legendary weapons to use in significant battles with the powerful enemy. The hotfix has received praise from across the fraternity.

There always needs to be some amount of compensation for the player after each objective is completed. These compensations take time; however, Proving Grounds payoffs have taken care of that already. Whatever you are looking for from an explosive to a long-range sniper, you are bound to find some loot drop or the other to meet your desires.

Gearbox has also addressed some of their previous progression blockers. Ember’s presence increases in various select missions. Other issues where players were unable to communicate with Brick during the Hammerlocked mission have also been addressed.

The improvements on the progression blockers might not impress everyone majorly, but dig deep, one will find its importance in the game. Say, for example, you have traversed a substantial part of the game but then you suddenly have to stop because of a technical glitch. It is frustrating and might also not allow the player to complete the entire game.

However, Gearbox addressing the complaints is extremely commendable. Moreover, all these changes that they are bringing into their game are being kept open across the community. This approach has worked quite well for them so far. It might as well be one of the reasons why Borderlands is one such game that still has a colossal market7 standing in 2020. They are always on the lookout to improve their gameplay styles, visibility, thematic reception, and more even if they work twice as hard to give the audience the best gaming experience.

It is quite common and acceptable for new games to show drawbacks. But after the first set of feedback comes in, it is on the developers’ judgments to bring about changes to make the experience even more captivating. They have been praised a lot for showing such dynamic work over the years. Gearbox and their unparalleled hotfixes have led to the popularity and love that Borderlands 3 is getting from everyone. And it is a feat that is beautiful to see and experience.

It has been a successful hit for Gearbox Software and all credits go to Borderlands 3. The various design and graphic elements that were there in the previous installments were improvised by them into the new one with better feedback. All in all, both fans and critics have Read the full article… 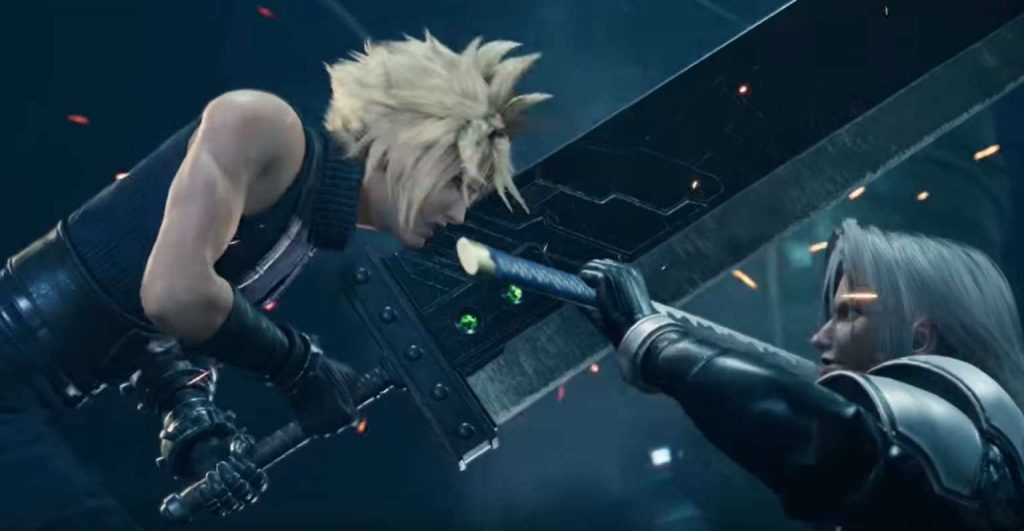