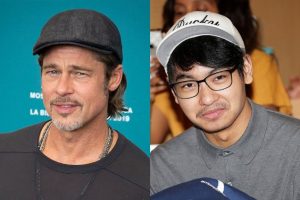 Angelina Jolie is quite upset with her son’s departure to South Korea. However, Maddox seems to enjoy his college life very well.

Well, it seems that everything is not well within the family, as Maddox took this opportunity to talk about his equation with father, Brad Pitt. When asked about his father’s visit to the college, Maddox replied that he wasn’t certain about it.

This response from him seemed to be quite odd and it made the interviewer go deep into the matter. Finally, Maddox revealed that he was eager to strengthen his relationship with Brad Pitt.

Brad Pitt reportedly reacts to Maddox video and according to the sources of Hollywood Life, Brad takes pride in his son. And, he hopes that people wouldn’t bother Maddox over the relationship of his parents. Pitt wants him to experience a normal schooling life and have fun. Brad expects a normal life for his kids, though it might not be the case. Brad doesn’t want any unwanted attention on Maddox and that’s why he won’t visit him. If Brad visits Maddox’s college, it would be a huge distraction. Pitt will always be supportive of his children and do whatever a father needs to do.

Meanwhile, the equation between Angelina and Brad has recently improved a lot. They have been communicating well with each other and as their divorce comes closer, they are actively taking parts in the parenting role.

They have been playing their parental role very well and it can be hoped that at some point or other, Maddox and Brad will break the ice.

The League of legends Patch 9.18 is Out Now and is Going Viral for its New Star Guardian Skins

Recently, the oldest son of Hollywood star Angelina Jolie, Maddox left the country to attend university in South Korea. Angelina Jolie is quite upset with her son’s departure to South Korea. However, Maddox seems to enjoy his college life very well. Well, it seems that everything is not well […] 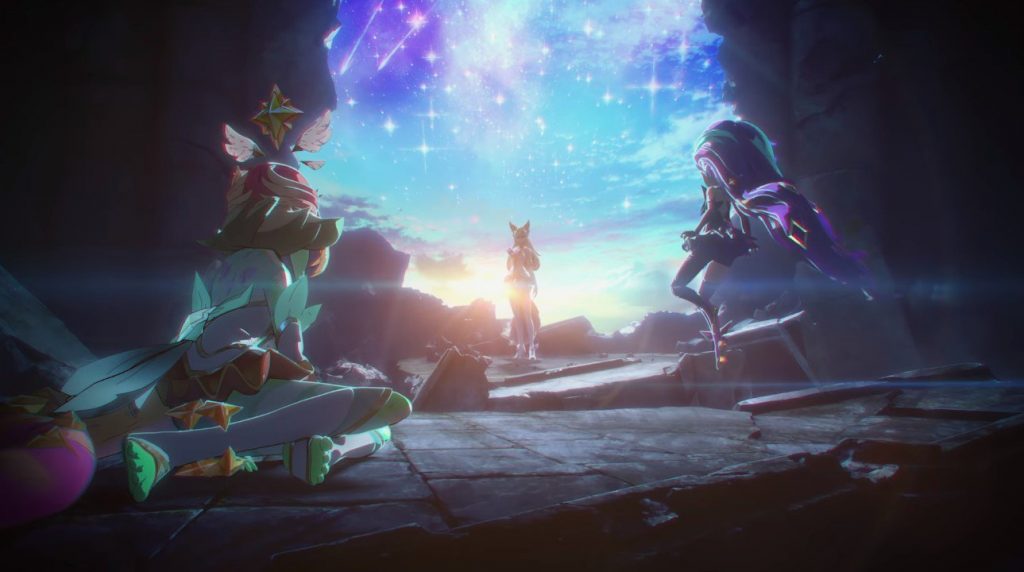