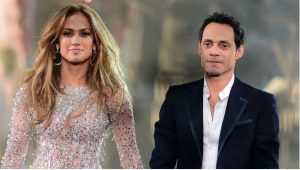 While talking with Oprah Winfrey, Jennifer Lopez mentioned many details about her personal life, which also included facts about her divorce from Marc Anthony and according to her it wasn’t easy at all. It was so disheartening and that’s why Jennifer Lopez says she felt like a ‘failure’ when she and Marc Anthony divorced. She also had to start over her life with her two kids.

During her appearance at Oprah’s 2020 vision; Your Life in Focus event, Jennifer stated, ‘When we divorced it was the lowest time in my life. I felt I had failed miserably. I had to re-examine my whole life and regroup at that time. I had waited to have kids [until] 38 and I’d never wanted not to be with the person I had children with and felt that I wasn’t going to give them what they needed and just didn’t know what to do.’

Everyone is well aware of the fact that the two were blessed with twins Max and Emme.

She also said, ‘I did therapy, prayed a lot; I learned to meditate. I read many of Louise Hay‘s books, I’ve met Louise Hay. Whatever I could, I was around people in my life that were older and more experienced who could help me the experience and wisdom they have is just so priceless to me.’

Jen also mentioned that her being a Roman Catholic, accepting the divorce was turned out to be pretty tough for her.

She has always had the idea that children need the care of both the parent but now she has realized that the happiness of a single person is more important.

She got engaged to Alex Rodriguez and both are happy with each other, however, none of them are in the hurry of tying the knot.

While talking with Oprah Winfrey, Jennifer Lopez mentioned many details about her personal life, which also included facts about her divorce from Marc Anthony and according to her it wasn’t easy at all. It was so disheartening and that’s why Jennifer Lopez says she felt like a ‘failure’ when […] 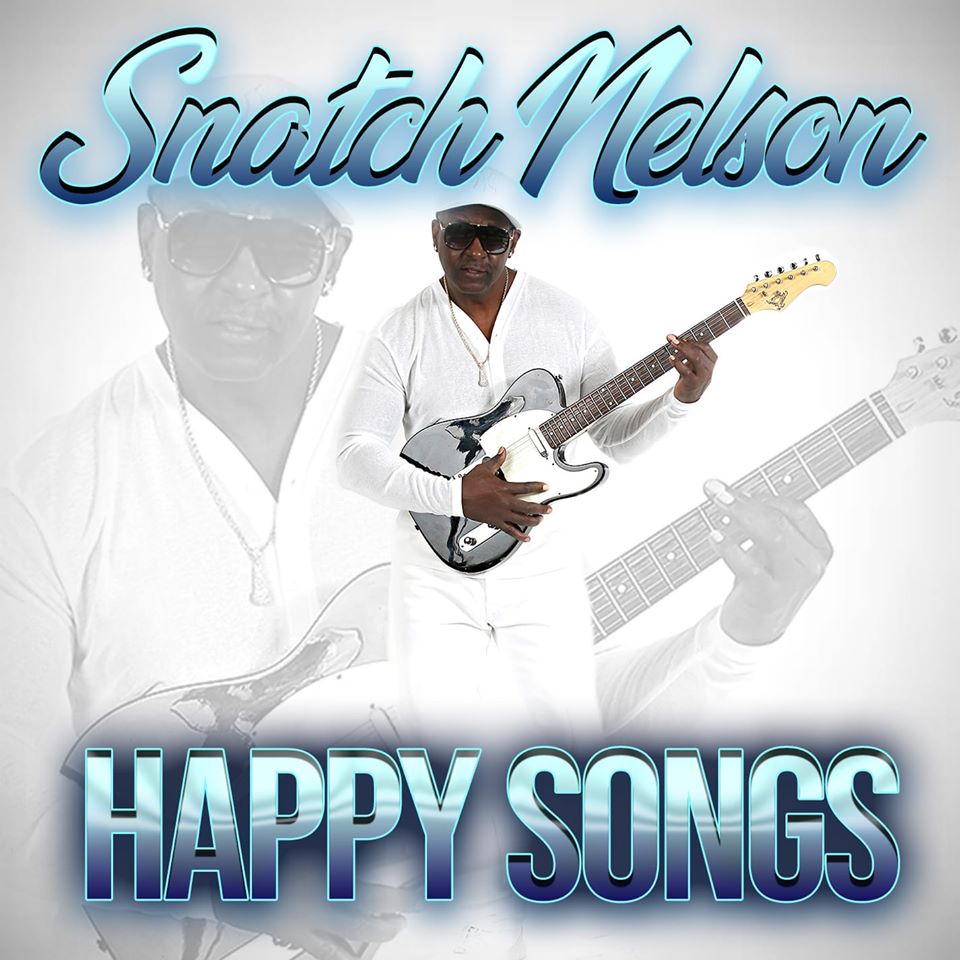