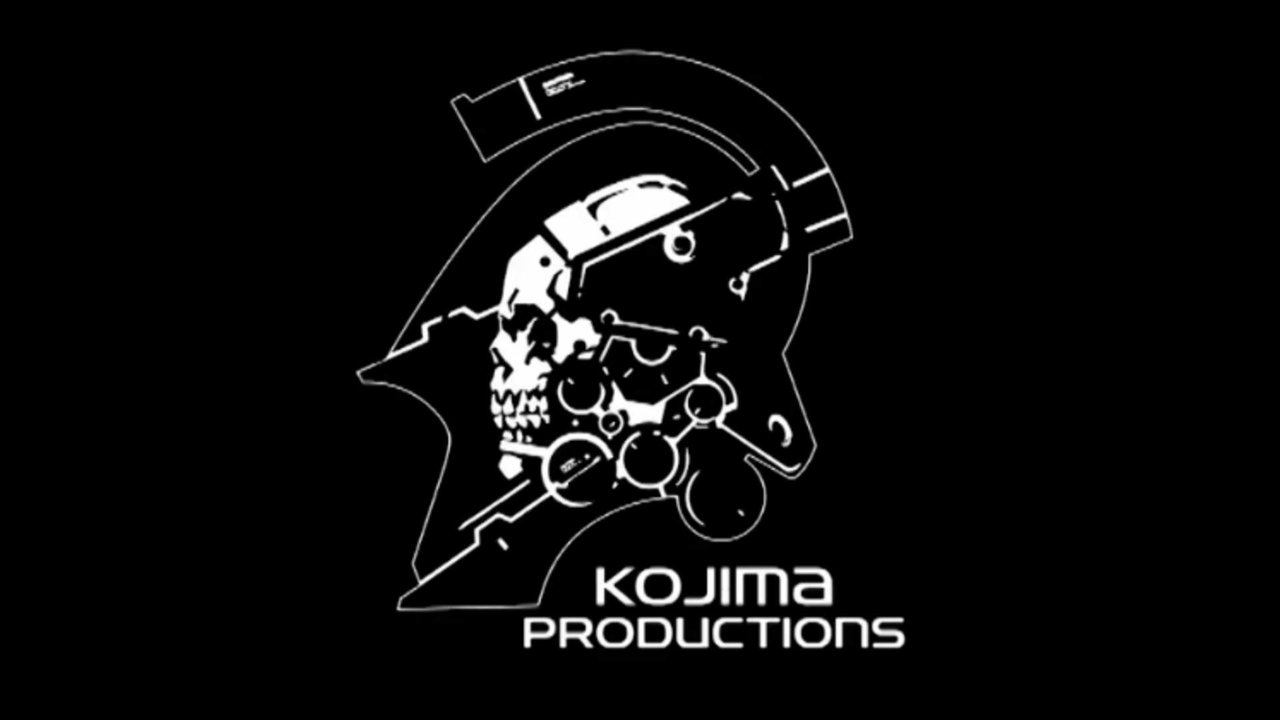 Gamers got a surprise on Friday when Kojima Productions tweeted that suggested an announcement next week. Fans think the Announcement For Next Week, Could Be Silent Hill, the new game in the scene.

What the fans have made out from the exclusive tweet is that the developers of Death Stranding apologized for being ‘silent’ for the past few weeks without any updates. It is true he has been working on developing a new game and his use of ‘silent’ might be an indication that the announcement next week will be related to the new game Silent Hill.

Another tweet goes from the production with the Kojima Productions’ head of communications Aki Saito in the frame mention that he is alive and working on something interesting. He is seen with a pyramid brand pencil that can be referring to his involvement with the new Silent Hill series with Pyramid Head in it.

To date, the Silent Hill IP is still owned by Konami, so unless Kojima Productions have made some agreement with its title owner, the announcement has high chances not to be about the new Silent Hill game. But the tweet and picture in shot suggest that they are likely related to the upcoming series.

Id this whole new buzz on the internet is not about the new Silent Hill, then this can be an announcement for the upgrade of Death Stranding developed to be played on the PC. The latest project Hideo Kojima is now available for every PC device. It can generate an opposite reaction among the video gamers as they are expecting this gimmick is about the new games instead of a little highlight for their old game Death Stranding coming to PC.

But the possibility does not end here, as the announcement can be information about the horror game around the corner and that is not Silent Hill. Last year in November, Hideo Kojima mentioned that he was about to develop a frightening horror game that will be the scariest game of this decade, in a nutshell.

In order to make his developed game the scariest, he is imbibing ideas from the scary movies to awaken his horror soul and create an epic experience for game loves. He mentioned that he even rented The Eye, a Thai movie that was too scary to finish.

So the teaser of the new game Silent Hill was released. Now it is to see that if next week’s appointment is about the hyped game or not.

Gamers got a surprise on Friday when Kojima Productions tweeted that suggested an announcement next week. Fans think the Announcement For Next Week, Could Be Silent Hill, the new game in the scene. What the fans have made out from the exclusive tweet is that the developers of Death Stranding […] 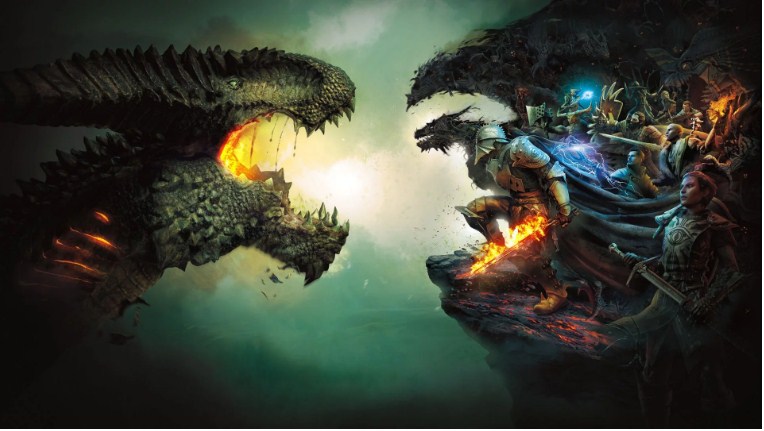