There are many sports titles in the present video gaming arena but nothing comes close to EA Sports’ FIFA. They have been blowing the minds of the mass since its inception and that does not desist years after years. The best thing about the gaming title is that it keeps up with the actual seasons of football or soccer, whatever you find more comforting to get yourself indulged into. FIFA Devs Discuss Team of the Season So Far in Recent Promo and the how the players are giving commendable performance out in the world.

The menace created by the uncontrolled pandemic of the COVID-19 has created an impossible real scenario in the whole world that has paused all the hustle-bustle of the sports and entertainment sphere. All the matches in different league championships are canceled and no events are organized to let the sports players perform charismatically. With the major games are held up at the moment due to the spread of Coronavirus in the nation, EA could not come up with numerous events like they always do. The developers are unable to fix up the difficulties that keep them lagging.

But they are the hardcore developers who can not be stopped with some mere difficulties on their way to entertain their fans. They recently have announced that they will soon be back with their “Team of the Season So Far” event. This will help them to make a decision to select the team for the game-changing season. The event’s sole purpose is to make an alinement with the best players for this season with some difficult choices on their mind.

They dropped the bomb by mentioning that they are laying the power on the hand of the audience to choose the Community Team of the Season So Far. The fans on FIFA community sites FUTWIZ and FUTHEAD will have the privilege to decide on the fate of this season’s Community Team. They will be able to vote according to the shortlisted names of the players with top-rated performance in the game globally.

The followers will be able given a list of 23 players to choose from and they can tell their choice on the community site. The fans can choose a maximum of five players from the same league with 2 goalkeepers and a minimum of 6 Defenders, at least 6 Midfielders and at least 3 Forwards in your side to make it look like an actual team to win over an impossible match.

The plan is spot-on to keep the gamers out of the death dungeon of boredom and leave the power in their voice to decide who are the eligible teammates to be on the Team of the Season. The team of EA has no real statistic to go by for now and that is why this little engagement will help them all the way. the community will have a good time by taking part in such an act and make their opinions heard, moreover making a team of their dream. Fans have different preference and this will work to understand which players are in demand. So if you want to vote for the favorite player, go straightaway to the voting outlets of EA.

There are many sports titles in the present video gaming arena but nothing comes close to EA Sports’ FIFA. They have been blowing the minds of the mass since its inception and that does not desist years after years. The best thing about the gaming title is that it keeps […] 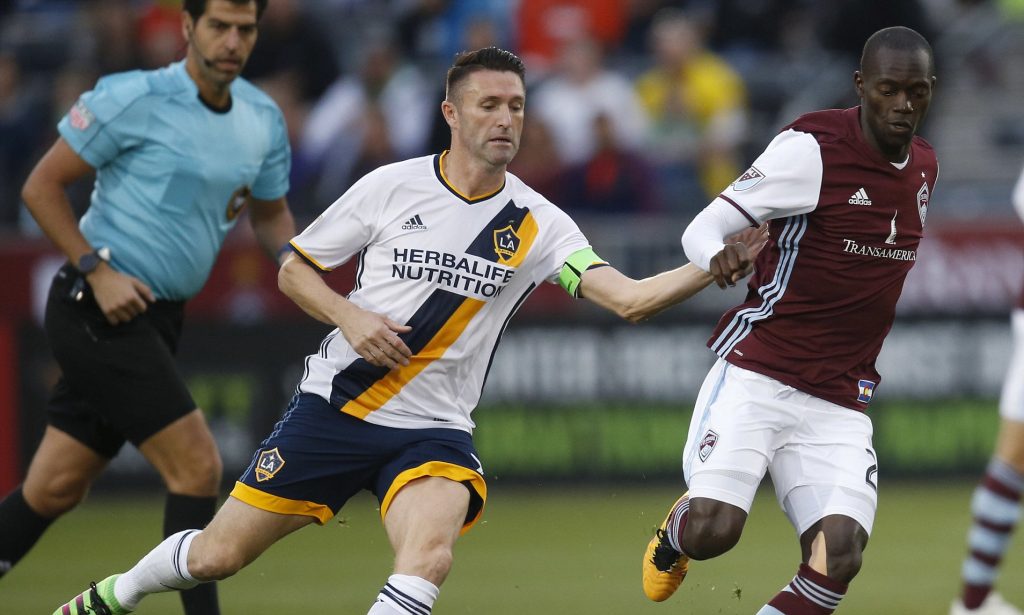