The proposal to split the season between Florida and Montreal by Tampa Bay Ray has been rejected by the Major League Baseball.

The news came in on Thursday by the Rays principal owner Stuart Sternberg.

In the last few years, there have been a lot of discussions on the fact of playing in both Tampa Bay and Montreal. But building a ballpark has been failed every time.

Sternberg said that they have tried every possible way to accomplish the plan with the sister city, but it is not working out with other professionals. Maybe the MBL is not ready to take the leap yet.

He even said he feels ‘betrayal’ after all these and adds that may be just about different approaches and perspectives that are the only problem with this matter.

From 1969 Montreal have a big-league team, the expansion Expos began to play through 2004. And after that Expos moved to Washington and became the national team for the 2005 season.

The Ray’s lease at Tropicana Field in St. Petersburg, the team has played since the inaugural season in 1998, and it expires after the 2027 season.

Sternberg took control in 2005. The franchise had struggled a lot and got success later on the field but not at the box office.

Stephen Bronfman, the Montreal businessman said the reporter on the split-season plan that, ‘the way of the future.

Bronfman said that the whole concept is very forward-thinking but it will take some time to take the leap of faith and accomplish the project.

He even added that right now there is no plan B to bring baseball back to Montreal.

The Mayor of St. Petersburg said that they had thought of a new stadium in the city.

Though the Government is taking every possible way and working on the Tropicana Field Site and trying to develop it again.

The officials said that they are working their best and planning a lot with the city council and country partners to get the best outcome from the project.

Welch, the officer said ‘I am confident we can partner with the Tampa Bay Rays to create a new and iconic full-time home for Major League Baseball in St. Petersburg while also achieving historic equitable economic growth.

The proposal to split the season between Florida and Montreal by Tampa Bay Ray has been rejected by the Major League Baseball. The news came in on Thursday by the Rays principal owner Stuart Sternberg. In the last few years, there have been a lot of discussions on […] 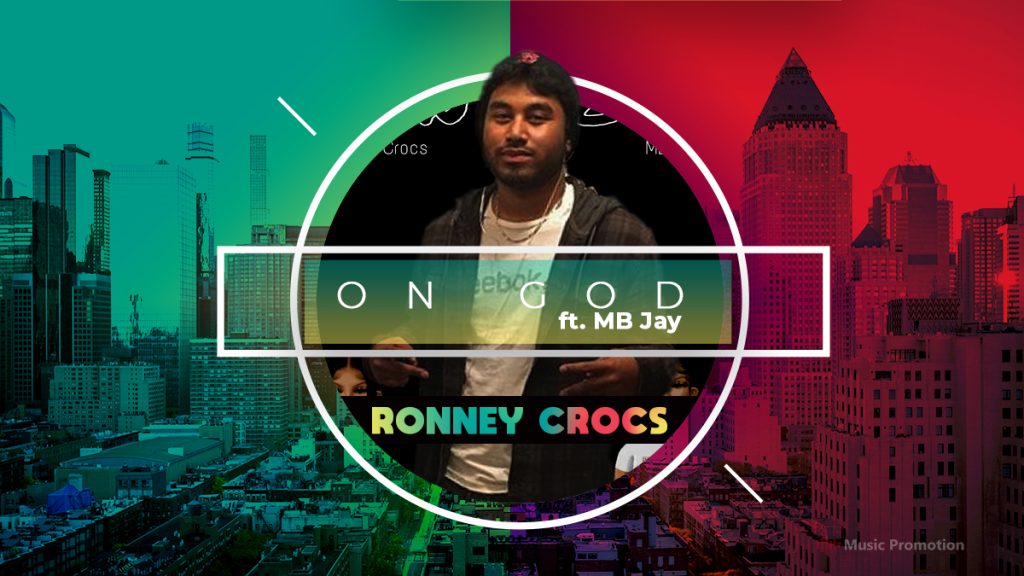