Being accused of sleeping around with an army of men, Kendall Jenner has to her support an army of women who stand beside her relentlessly and feel that being a liberated young model Kendall is free to do whatsoever she wants to with her body.

Khloé Kardashian Defends Kendall Jenner For Hooking Up With Ballers. Being her older sister, Khloé did what any big sister would have done. Recently when a person called her out by saying that Kendall Jenner is passing around with Nba players, the Keeping Up with the Kardashians star made headlines with her fitting reply.

Kendall who has supposedly dated Phoenix Suns player Devin Booker and Philadelphia 76ers player Ben Simmons hit back to the slammers by saying that it as if she doesn’t know where she is throwing her co*ch, and rather she is in full control of it.

Khloé who has herself been around with several basketball players herself came here for her sister. Her dating list included ex Tristan Thompson and former Los Angeles Lakers player Lamar Odom as well.

According to reports from Hollywood Life, Khloé who has herself been in similar situations beforehand understands Kendall’s circumstance. The news also stated that Khloé felt Kendall’s tweet was epic because it was not only hilarious but it is also not something that usually Kendall claps back at something on the internet. Khloé has further added that she is well aware of the fact that Kendall can handle herself perfectly well and that she doesn’t need her interference or advice to stay calm.

The family has been in the eye of the public for quite some time now and thanks to their tough skin, that they do not take such trivial things personally.

The source further went on to add that Khloé will always have Jendall’s back and support her because blood is much thicker than water and that Khloé wants Kendall to have the best of relationships which she can have and not ever face any sort of struggle and discomfort.

According to Khloé the tweet made by Kendall was just perfect and she highly appreciated the way Kendall stuck up for herself. As it seems that Khloé is there for her at every step of the way and also believes that everything was handled exactly the way it should have been.

In the meantime, Khloé is working out things with another basketball player, Tristan Thompson.

As per reports by another insider, Khloé and Tristan have been known to see each other pretty much daily since the basketball player has come down to LA. Reports also confirm that the player has been spending a lot of time with True and even plays with her, which of course makes her incredibly happy.

However, most of their conversations revolve around True, and Tristan doesn’t even see anyone else when he is not with them. Reportedly Khloé has been discussing a lot with Tristan about her rules and that was one of them during the quarantine. It seems that Tristan is a perfect dad, and he gets it. And, because of his gestures, nobody even questioned when he was a part of Kourtney Kardashian’s birthday’s drive-by.

So as of now, all that can be said is Kendall is certainly a wonder woman.

Being accused of sleeping around with an army of men, Kendall Jenner has to her support an army of women who stand beside her relentlessly and feel that being a liberated young model Kendall is free to do whatsoever she wants to with her body. Khloé Kardashian Defends Kendall Jenner […] 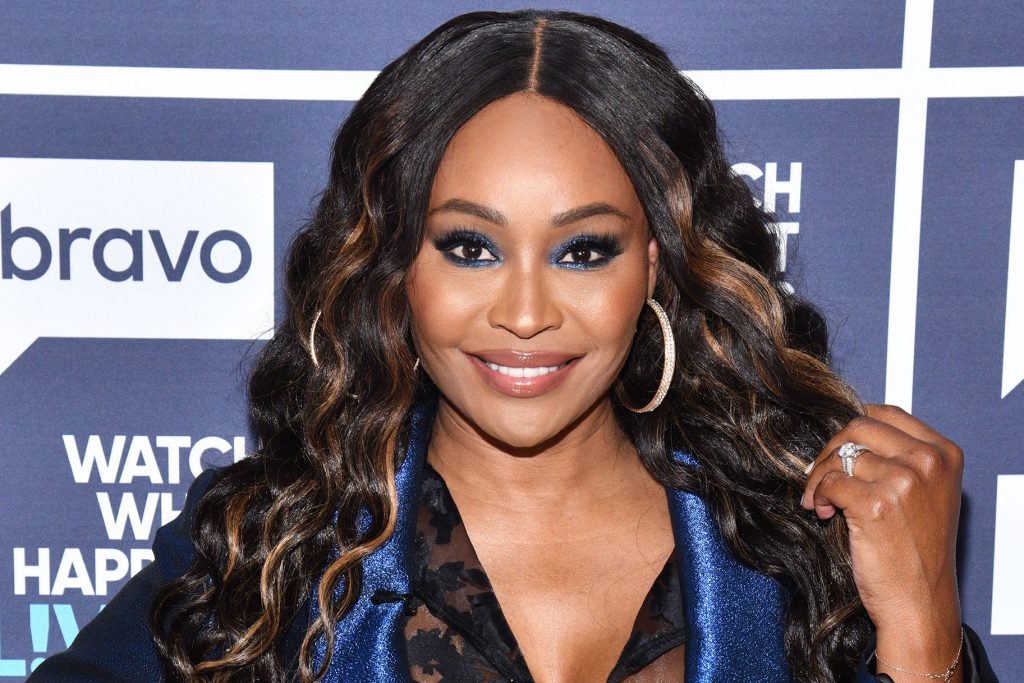