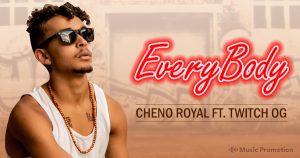 The genre of hip hop has been gifted with many engaging and thrilling tracks for so many years. It is certainly an ocean of creativity and artistic brilliance, consisting of artists who have mastered the art of keeping the audience entertained through heart-wrenching musicianship. And, when it comes to capturing the hearts of the audience with the exquisite ingredients of the genre, no one is close to the famous Indiana rapper. His latest collaborative musical project with Twitch OG is the most magnificent proof of it. The track ‘EveryBody’ has all the much-needed ingredients that are needed to maintain a fine balance between musical delicacies and powerful beats. Cheno Royal has put the stage on fire with his performance on this track.

The stunning flow of the track has added strength of sealing the nerves of the audience and keeps them bound within the structural development. Produced under Royal Lake Records, ‘EveryBody’ is already a hit across the music industry. The spellbinding performance of the artist has made the audience go through the track over and over. The huge fan base obtained by the artist, due to the amazing tracks, ‘Beetle Juice’, ‘Dirty’, ‘Survivor’, ‘JohnWick’, ‘Self Made’, ‘Joker’, ‘No Cutz’, ‘Forgive Me’, etc., speaks volumes of the amount of impact that Cheno Royal has been able to cast over the global audience. His brilliant approach towards music-making has blessed the audience with such a track. Listen to him through the digital platform of SoundCloud. Follow him on Facebook and Instagram.

Listen to Cheno Royal’s ‘EveryBody’ on Soundcloud :  https://soundcloud.com/chenoroyal/cheno-royal-ft-twitch-og-everybody/s-du7zQuUZItL

Tue Jun 2 , 2020
The developers have shown recently that the Blizzard’s latest build of Diablo 3 is approaching rapidly. Blizzard Rolls The Newest PTR Build Out For Diablo 3’s Patch 2.6.9, Asking For Play Testers. They want the players to test and come back with feedback. The whole period of PTR testing will […] 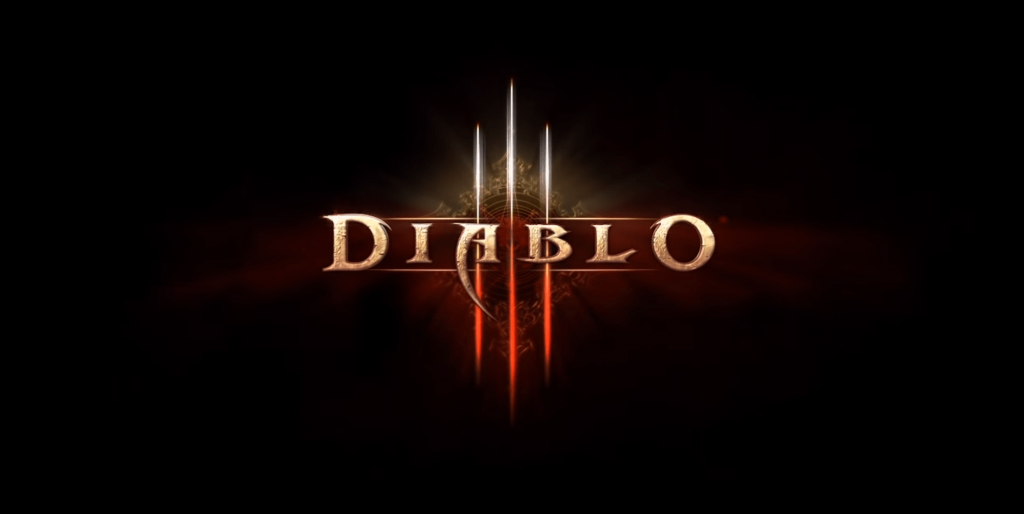