The Real Madrid returns to its form post the pandemic pause. According to the latest reports Real Madrid Wins in Its First Post-COVID Game, Defeats Eibar 3-1. Los Blancos were scheduled at home tonight and posted a 3-1 triumph.

In an awkward surrounding without being surrounded by fans at the Alfredo di Stefano Stadium, the youth team of Real’s, the Zinedine Zidane’s boys did not find it much difficult to fight against their guests from Eibar. They rather solved the match within the first thirty-seven minutes, netting three goals, and all of them were delivered by three different players.

The game started on a good note for the Los Blancos who was on the lead after just four minutes, with Tony Kroo’s delivering his first attractive goal that immediately raised the tensions on the field. The strike was quite precise from some sixteen yards just inside the left corner of the goalkeeper area.

It was only half an hour after the play when Eden Hazard assisted to Sergio Ramos, who further executed this action by easily doubling the lead count. Moving ahead in the game, Marcelo put an end to the match after only seven minutes, which was not even the end of the first half.

The Final result was set out in the 60th minute. However, Eibar managed to score through Pedro Bigas who reacted the best in a crowded box following the one corner kick. During the last thirty minutes of the play, there wasn’t any sign-in change of the result, and Real triumphed with just two points away from the first rank holder- Barcelona.

Going with the information, it is pretty clear that the title race is going to be just between the two sides, and that everyone is looking forward to another championship that would end up with either one of the two clubs declared as a champion.

It was earlier today when Athletic Bilbao and Atletico Madrid played a 1-1. This seems to be another blow for the other team from Madrid, as they are now left with forty-six points, and are also outside the Champions League zone.

News has it that Simeone’s guys had eliminated Liverpool at Anfield, in the UCL round of sixteen but as it happens that they still can’t continue with such performances during the domestic championship.

However, apart from this, La Liga already continues tomorrow with two games of Round 29. In both of them, fans will get to see two teams city rivals from Seville. The first shall be between Levante and Sevilla, while the second one is scheduled to be between Betis and Granada CF.

The Real Madrid returns to its form post the pandemic pause. According to the latest reports Real Madrid Wins in Its First Post-COVID Game, Defeats Eibar 3-1. Los Blancos were scheduled at home tonight and posted a 3-1 triumph. In an awkward surrounding without being surrounded by fans at the […] 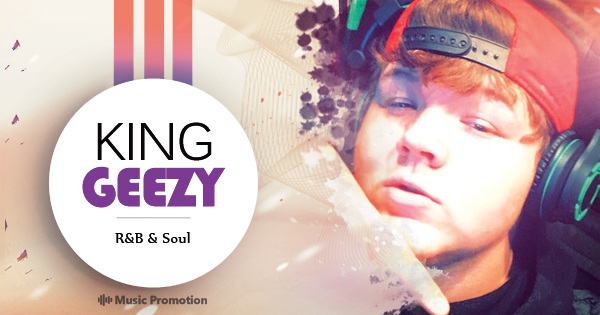