After being postponed as the pandemic hi the world, Jordan Love has now officially become a player of the Packs signing a new deal with them.

Being the first-round pick of the franchise from Wisconsin, Love was on High demand. Finally, Jordan Love and the Green Bay Packers Sign a Four-Year $12 Million Deal of a four-year contract allowing him to play for four seasons for the Packs.

Insider reports, especially report from Mike Garafolo confirm that Packers QB will be earning a total of $12,383,470 plus a signing bonus of $6,566,160. He also stated that this is the first time a 26th pick received a fully guaranteed deal under the current rookie contract system.

This shows the Packs utmost faith on Love and their dissatisfaction towards the two-time MVP Aaron Rodgers who faces an unstable position.

Despite being one of the best quarterbacks ever to play, Rodgers was not even informed that he was getting a back up player. The GM of Green Bay Brian Gutenkunst has recently made some puzzling statements about the whole situation. He said that the organization’s decisions had nothing to do with Rodgers.

Green Bay came in with their full force at the draft to get their hands on Love. After coming out of Utah State followed by a dissatisfactory season compared to his 2018 performance, the 6-foot-4 QB has bagged the biggest deal in life with the Packs. In 2018, he threw for 32 TD’s had six picks setting a school season record with 3.567 yards in 13 events.

Love has been seen as Rodgers’ successor by many. But it is not certain that he could be in the combination to become a starter. But many are seeing this as an indication of the end of the A. R. era, as love signed into Green Bay for four seasons. But one thing is for certain that Love’s arrival is definitely going to stir up some new chemistry inside the Packs’ locker room.

History seems to repeat as Rodgers was once the back up for another player Brett Favre when he came out of college. The champion player Favre was eventually replaced by Rodgers as the new starter leading him to leave the club. Now Love is in his position and he seems to be in Favre’s shoes. What happens next? Only time will tell.

The release of Final Fantasy XIV for the patch 5.3 has been delayed till August

After being postponed as the pandemic hi the world, Jordan Love has now officially become a player of the Packs signing a new deal with them. Being the first-round pick of the franchise from Wisconsin, Love was on High demand. Finally, Jordan Love and the Green Bay Packers Sign a Four-Year […] 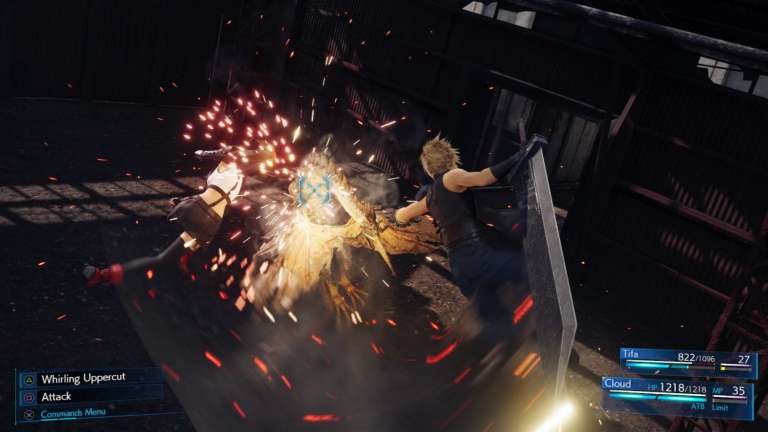