Actor Danny Masterson, the 70’s Show star is at risk of spending the rest of his life behind the bars. According to the latest news reports, the actor has allegedly raped three women, between 2001 and 2003. The Los Angeles District Attorney has confirmed via Hollywood Life that the actor has been charged with three counts of sexual assault either by force or fear.

They have further revealed that Danny Masterson Faces Life In Prison If Convicted For Raping 3 Women!

The case for the same has been filed for the warrant and now the arraignment is all set to take place on September 18, as has been decided earlier today.

The accusations have been made against him says that he had raped a 28-year-old back in the year 2003 April and also two other 23-year-old women in 2001 and 2003 respectively to which the Deputy District Attorney has confirmed that the alleged rapes have happened at Danny’s house itself.

Masterson his married to fellow Scientologist Bijou Phillips since 2011 and the two also share a six-year-old daughter named Fianna Francis.

His attorney, Tom Mesereau has released a statement via Hollywood Life that states Mr. Masterson is completely innocent and they all are confident that he shall be exonerated when all of the evidence comes to light, and the witnesses have the opportunity to testify the same.

Given the circulation of such news, it is obvious that he and his wife are in shock considering that these nearly twenty-year-old allegations are suddenly surfacing that is further resulting in charges being filed. However, the family is comforted knowing that ultimately the truth shall prevail and all those who know Mr. Masterson, know his character very well and that all the allegations made against him are baseless and false.

Moreover, the L.A. District Attorney has stated that there are two more accusations but no charges for various reasons. One is due to the statute of limitations while the second one is because there is not enough evidence to charge him.

As fans already know that the investigation around this has been ongoing since 2014. As it happened that in 2017, Masterson was fired from Netflix’s The Ranch over the claims that had been made against him amid the Me Too movement, although he insisted to be not guilty.

Actor Danny Masterson, the 70’s Show star is at risk of spending the rest of his life behind the bars. According to the latest news reports, the actor has allegedly raped three women, between 2001 and 2003. The Los Angeles District Attorney has confirmed via Hollywood Life that the actor […] 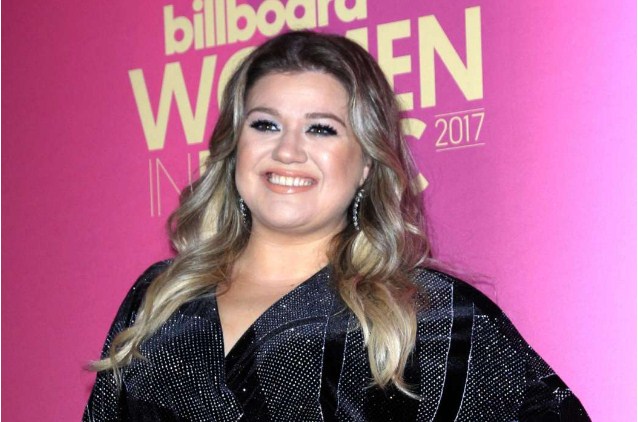