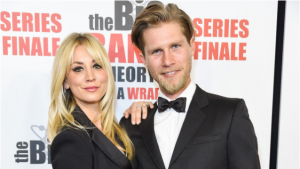 Actress Kaley Cuoco and her husband Karl Cook are stirring up conventional methods of maintaining a good relationship by not living with each other even though it has been over a year of their marriage. Following the footsteps of actress Gwyneth Paltrow, Kaley Cuoco of The Big Bang Theory fame is still hesitant about moving in with her husband.

Kaley got married to equestrian Karl Cook last year and even after more than a year of blessed married life, Kaley recently revealed that their happy marriage is not nurtured in one house and that they have been living separately all this time.

Unconventional but fascinating, Kaley Cuoco later stated in an interview that the couple is in the process of building their own house where they will eventually move in together. She also added that with a marriage that is very different from the known standards and with different jobs that demand them to travel extensively; they do not always have the chance to spend time with each other every day like usual couples.

On asking why Kaley Cuoco and hubby Karl Cook still don’t live together, she said that the factor that makes their marriage work is space and its importance in their lives.

And from the likes of it, it is evident that although the marriage does not seem to follow the ideals of a union, they are happy and contented with the way they are.

They are a couple who always have tricks and jokes up their sleeves, poking each other’s legs all over social media, something that caught the attention of their fans assuring them that everything is fine between the two lovebirds.

The couple has always said that the humor in shaming each other on social media is a healthy habit that makes life more colorful and fun. She also said that Karl is proud of his humor and rendered him as his biggest fan of all.

Witnessing the connection that they share on each other’s social media handles, fans never realized that this happy couple does not share a house in real life and the news shook them a little.

Only last month during a chatty interview with ET, Kaley Cuoco, very shyly gushed over how the marriage is working out for them both and also the spark behind those hysterical social media posts. She said that these touches of humor are the secret to their happy marriage and that she is proud of Karl and the way they are handling themselves as a couple. She also added that these jokes come as surprise posts from Karl. She also divulged that he does not ask her separately before posting them and very sarcastically dropped that he is his decision-maker and makes his Instagram decisions alone very boldly.

Mon Aug 26 , 2019
According to inside sources, who had a word with the outlet of the news agency, the actress from Suits and Prince Harry along with their son Archie who is a 3-months-old, head off to Ibiza for a vacation with the family. As per reports by Entertainment Tonight, Meghan […] 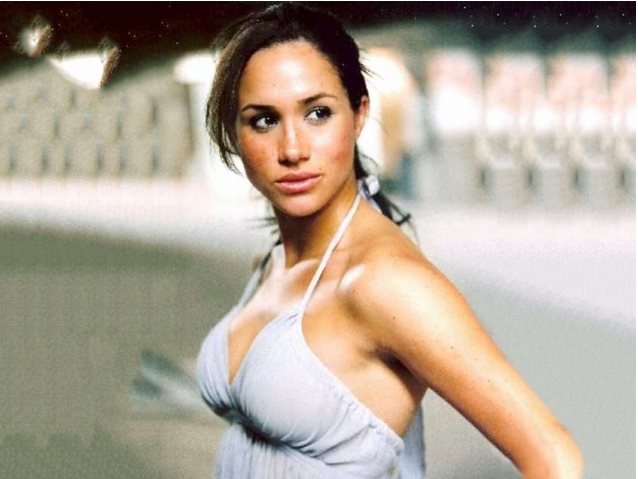