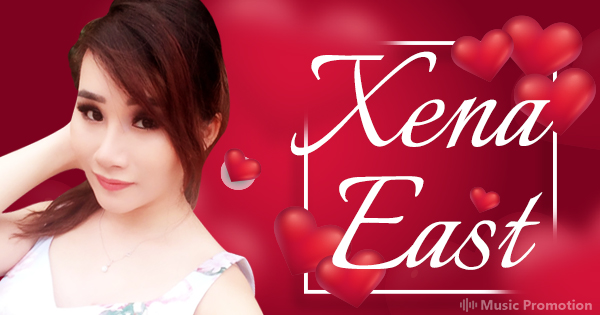 Driven by my love for the rhythmic scheme and the delightful libretto of pop music, I often crave for fresh and unconventional numbers and artists that differ greatly from the mainstream creations. One such artist Xena East has recently grabbed my attention with her unique harmonic pattern resulted through inimitable and rare chord arrangements. Armed with her idyllic vocal charms, she manages to offer the true essence of the lyrical arrangements of the tracks captivating the minds of her fans. Her performance in singing the covers of popular songs like ‘Tornado’ by Jay Chou (English Cover), ‘Someone You Loved’ by Lewis Capaldi (Cover), and many more with a touch of her own mix, made me recognize her breathtaking singing dexterity and creative skills.

Starting her musical journey at a very young age, the Melbourne RnB Pop artist has been in the process of perfecting her craft along the way creating masterpieces like ‘Be Your Girlfriend’, ‘Can’t You See’, ‘Only Girl’, and ‘Officially Missing You’. I was impressed by the picturesque libretto portraying her own life struggles intending to empower women trapped in toxic relationships employing powerful symbolism. The magnetic allure of the melodic cadence incorporated with her blissful vocal style exudes the true essence of the lyrical illustration of the compositions. Follow her on Facebook, Instagram, Twitter, and YouTube and enjoy her vast collection of numerous covers and original pieces.

To enjoy these songs visit the given below link : https://soundcloud.com/stephanie-steffi-laurens

Thu Jul 2 , 2020
With a trailer of the upcoming gadget-vania game Space Farmers 2: The Space-Time Leek, the publisher, and the developers of the game, Bumpkin Brothers have revealed the release date on the official Steam page. Space Farmers 2 Demo Now Available While Game Continues Development. Players will be thrilled to […] 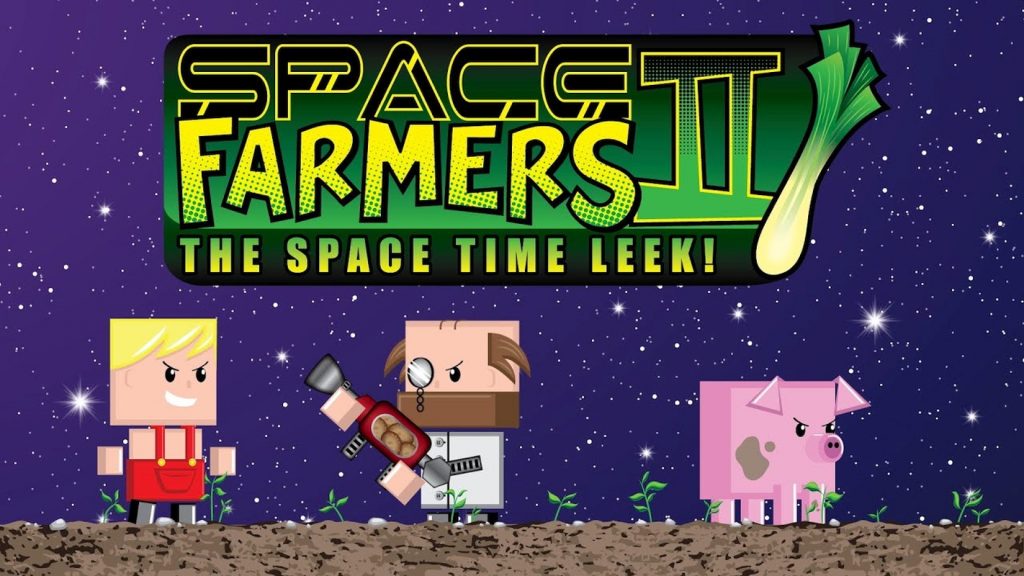