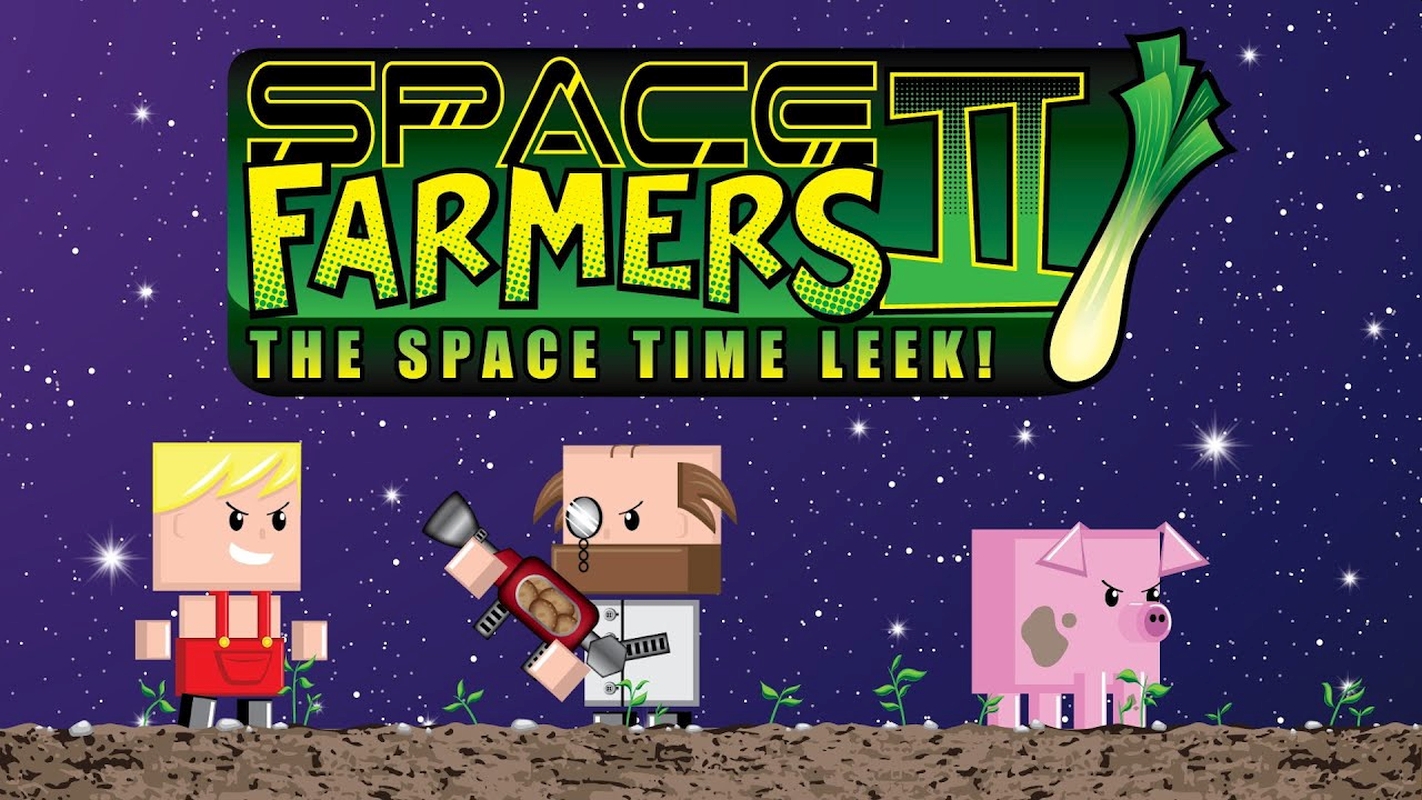 With a trailer of the upcoming gadget-vania game Space Farmers 2: The Space-Time Leek, the publisher, and the developers of the game, Bumpkin Brothers have revealed the release date on the official Steam page. Space Farmers 2 Demo Now Available While Game Continues Development.

Players will be thrilled to play the demo version is available on the Steam page for free. The game is still under development but they have opened a door to the new world for the players who are curious about the new engines and eye-grabbing character designs.

Bumpkin Brothers has mentioned that the demo will not be the final story. While the game is being prepared, the Bumpkin Brothers will keep the demo version updated to add the latest engine improvements and new features. The players will get the news on the Steam page and the demo can be played there before the final version of the game launches.

Space Farmers 2 is an anarchic platforming gadget-vania game that the fans are waiting for. It is a multiplayer game that continues the gameplay of the first part. It is the obvious sequel of Space Farmers 1. The players will make their ways further through a pie-making space station and they will have to find ideas to save the sentient vegetables from turning in the pigs’ meals.

Players can be the solo rider of the game but he/she can choose to play with friends because it’s a multiplayer game. They have to defeat the wicked robots and help the vegetables from getting eaten in the dark world of the Space Time Leek. The villain, the Space Time Leek is trying to become the most powerful pie maker in the galaxy and comes up with unsanctified plans to make it happen. It is in the players’ hands to change the story and defeat the evil mastermind.

The game comes with the local co-op that adds up to four players. The demo version allows the players to enjoy the remote play by joining online. The game lobby can sort potential friends who can join in the same gameplay.

As the development progresses, the game gets a more stable foundation to complete it as a top-notch material. When the main theme of the gameplay gets stable, they can add new weapons and design ultra-space gadgets for players to test. One thing the developers can assure that he is trying to keep the best features of the original version in the new mode to shock the players with the best content. Bumpkin Brothers has taken some instances to build up the level structures and storyline.

The free demo version is just a sneak-peak of the actual universe that the developers have created in the new game. Those who have already played the previous version of Space Farmers can expect a greater experience from the upcoming game.

The developers have put a free trial for gamers to get their feedback on the experience they gather after playing the sequel. They can download the free version because they can remove the link anytime.

Space Farmers 2: The Space Time Leek is almost fixed to be released on Steam on February 1, 2021. They can wishlist it to get instant notification of its launch.

With a trailer of the upcoming gadget-vania game Space Farmers 2: The Space-Time Leek, the publisher, and the developers of the game, Bumpkin Brothers have revealed the release date on the official Steam page. Space Farmers 2 Demo Now Available While Game Continues Development. Players will be thrilled to […] 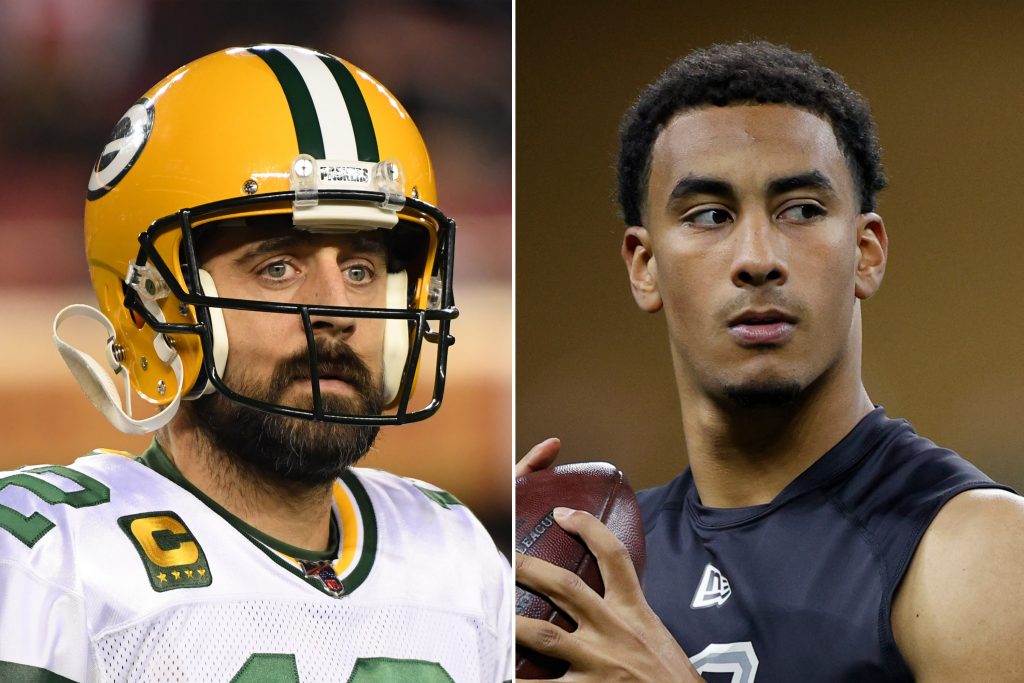