After all the talks about the ceasefire, the fighting in Ukraine continued on Monday, and it was the fifth day of the Russian invasion. The Missile strikes killed dozens of civilians in the city of Kharkiv. It is the second-largest city in Ukraine.

Ukraine President Volodymyr Zelensky pointed out that bombarding the city of Kharkiv by Russians is a ‘War Crime’. There were also reports about a bombing in the northern city of Chernihiv. The Russians have attacked Ukraine from various fronts.

But the Ukraine resistance has slowed the advancement with effective results by far. The Ukraine government still has control over all three cities Russia has attacked.

Various economic and diplomatic moves were made. President Vladimir Putin has banned Russians from transferring money abroad as he tries to halt a plunge in the value of the double as an imposition of sanctions that were made to economically disrupt Russia.

And in the north border that Ukraine shares with Belarus, Ukrainian and Russian officials held their first round of talks. The exception of a breakthrough was very much present by the world from their first meeting.

A Ukrainian official said that none of them would consider going back to their respective capitals for further discussions to negotiations. But Russian officials said they will continue to talk further in a meeting ‘In next few days.

Ukrainian President said in a late-night address, there were eyewitness accounts of civilians being deliberately targeted during a sustained attack on Kharkiv.

He asked the west to consider a no-fly zone over Ukraine but the US has ruled out this as it will draw them into a direct conflict with Russia. Videos showing rockets landing in Kharkiv were shared on social media platforms.

Various defense analysts said that this looks typical of a cluster ammunition strike on the dense urban area. Prior to this Russia has denied targeting residential areas.

The latest satellite images showed a Russian military convoy stretching for about 40 miles north of Kyiv. Reports of fresh fighting on the outskirts of the capital were reported. This has forced the resident of that area to move back to the shelter on Monday evening.

Another video showed huge clouds of smoke at a burning shopping center in Chernihiv. The video was circulating on social media platforms showing the offensive Russian pressure on the city.

One teacher in Chernihiv, Oksana Buryak said to a news channel that the situation was ‘like from some horror movie’. She continued, ‘Our hearts are broken.

To the south, Russian forces are trying to take control of the key strategic port of Mariupol, near Russia-annexed Crimea. Ukraine has denied the reports that said Zaporizhzhia, the home of Europe’s largest power plant had fallen in the hands of Russia.

Denys Monastyrskyy, the Ukrainian Interior Minister said that the situation across the country was ‘serious, but stable’.

He added further, ‘Every day the enemy sends more and more forces. But our glorious armed forces are basically destroying everything that arrives in Kyiv’ in a recent news meet.

Christopher Meredith Once Again Contributes to the Music Industry With His Double Album, “Two Cities.”

After all the talks about the ceasefire, the fighting in Ukraine continued on Monday, and it was the fifth day of the Russian invasion. The Missile strikes killed dozens of civilians in the city of Kharkiv. It is the second-largest city in Ukraine. Ukraine President Volodymyr Zelensky pointed […] 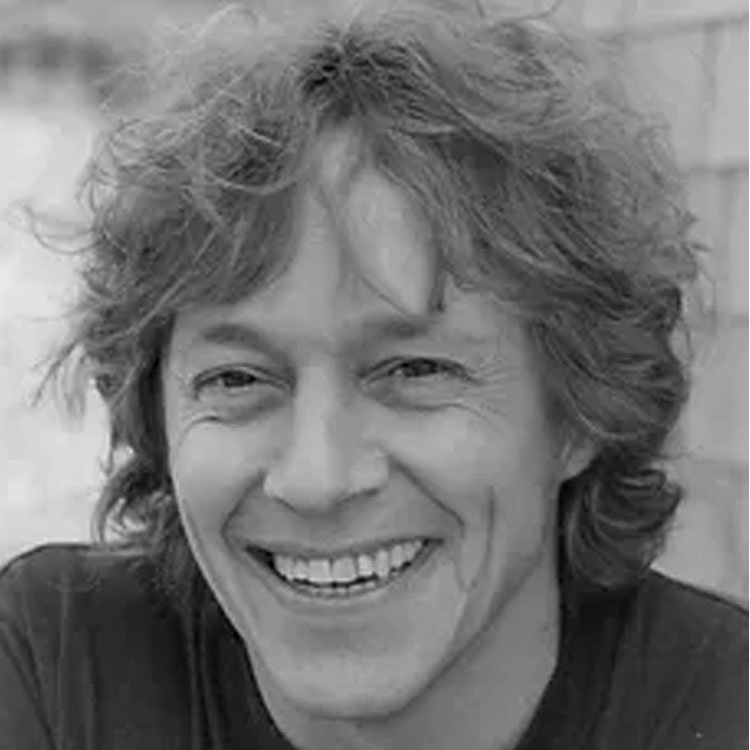