In reaction to Moscow’s full-scale invasion of Ukraine, which is not a NATO member, Canada has joined the United States and other NATO allies in imposing a series of broad-based economic sanctions against Russia.

On Sunday, Joly told Mercedes Stephenson of The West Block that Canada “will do more” to help Ukraine, while also working with other Western countries to put pressure on Russian President Vladimir Putin, who, along with several other high profile senior government officials, has been sanctioned by Canada.

Joly stated, “Our goal … has been really to make sure that we are suffocating the Russian regime,” and added further,“everything is on the table”.

She added, “We’re looking at many options right now as we speak, but we know that time is of the essence.”

Any additional sanctions imposed by Canada against Russia will be coordinated with its allies so that there is “a lot of impact at the same time” Joly told Stephenson.

Due to Moscow’s encroachment, Canada, along with a rising number of European nations, closed their airspace to Russian operations on Sunday in an unprecedented step.

In a move to shut Moscow off from the international financial system, the United States, Canada, the United Kingdom, and the European Union resolved on Saturday to impose restrictive measures on Russia’s central bank and to block some other select banks from the SWIFT messaging network.

Following weeks of warning from the west that a Russian attack on Ukraine was inevitable, Canada delivered $7.8 million worth of lethal weaponry and ammunition to Ukraine earlier this month.

To reinforce NATO’s presence in Eastern Europe, the federal government stated on Tuesday that it would send up to 460 Canadian Armed Forces members, extra frigate, and maritime patrol aircraft to Latvia and the surrounding region ahead of the invasion, which started this week.

Joly, on the other hand, has mentioned that Canada has been successful in providing weapons to Ukraine through Poland and they will need a secure passage for any further delivery of weapons and ammunition in the future.

Joly summoned Russia’s ambassador to Ukraine on Thursday directly by voicing her vehement opposition to Russia’s invasion of Ukraine.

Joly said she did not want to sever off a diplomatic contact when asked on The West Block if Canada was willing to expel the Russian envoy.

She remarked, “To understand what’s going on in Russia, we need somebody, we need our ambassador.”

Adding to that, she said,“And that’s why right now, I’ve been in close contact with our own ambassador because I think there is light at the end of the tunnel because I think Russians are really getting to understand that it is completely outrageous what Putin is doing right now.”

Foreign Affairs Minister Melanie Jolly said Canada is considering providing more weapons to Ukraine and imposing further sanctions on Russia in order to put “maximum pressure” o the Kremlin. In reaction to Moscow’s full-scale invasion of Ukraine, which is not a NATO member, Canada has joined the United States […] 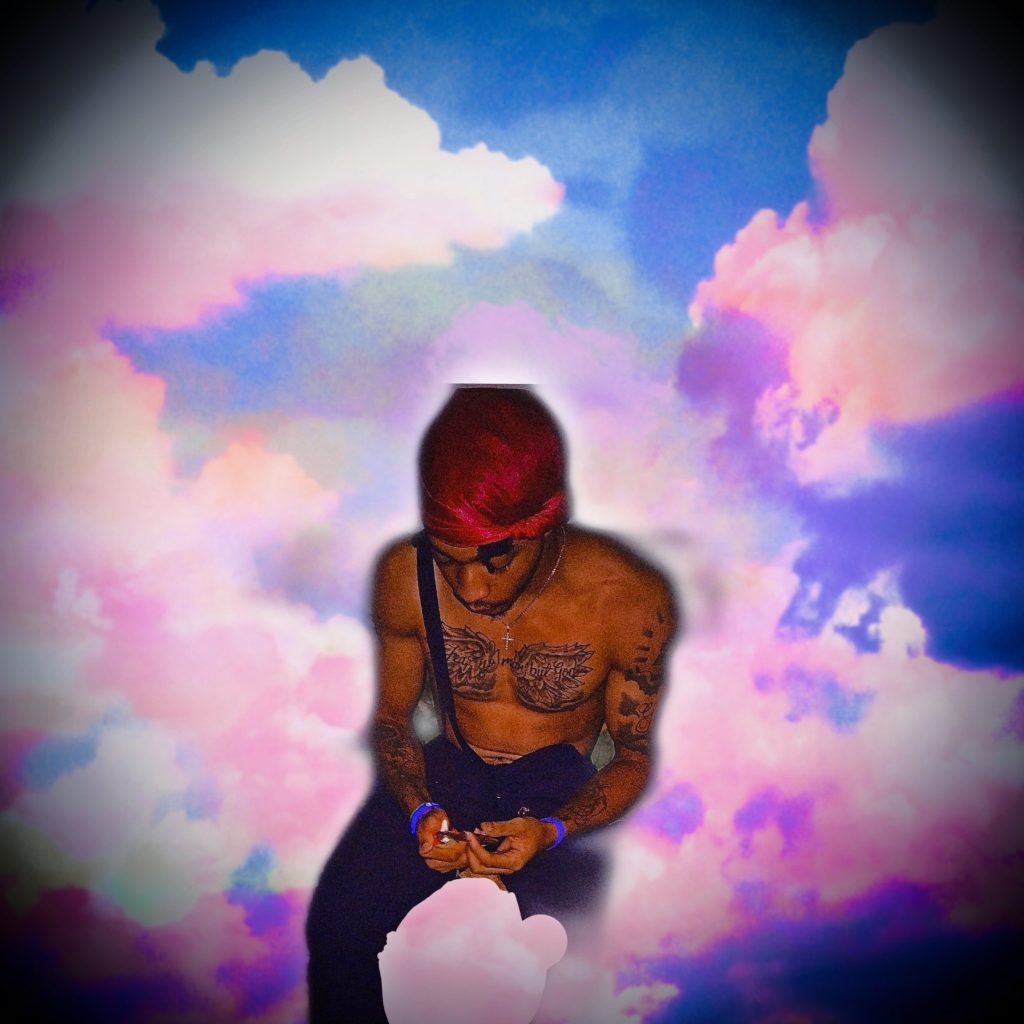