Happy couple Chris Sullivan of This Is Us fame and his wife Rachel have now become parents officially and they named their son a pretty interesting one. They welcomed the baby together on 28th July, Tuesday.

A representative of the family now of 3 reported to E! News that they have named their song Bear Maxwell Sullivan. Chris shared a picture of his boy’s tiny feet on Instagram and the description delivered the good news of the birth of a healthy 8lbs baby boy. He also shared in the emotional post that his wife went through over 20 hours of labor before the birth and it has been one of the most cherishing moments of his life. He also said that they never planned the pregnancy beforehand but now, he is in love with his powerful wife more than ever before. Before signing off, he also shared the mother and baby’s health update saying are they healthy and resting, but above all, exhausted.

The actor shared the news that the couple is expecting their first child together through a witty Instagram post. The post said about the pregnancy and also that they came to know about the sex of the baby just then. He posted the sonogram picture asking his followers to swipe left for a gender reveal. The following pictures were perhaps clues resembling a phallic that kind of revealed the gender in a humorous way.

She also added that the nursery is being decorated for their little bundle of joy and that they are also picking out names. But she joked that napping tops her to-do list and that is her favorite self-care routine.

Although very tired and exhausted, Rachel’s joy surely outweighs her physical proximities as of now. She shared that there are many things to do on her list while she enjoys motherhood at a slowed-down pace. She signed off saying that life has been a blessing.

The little boy is going to be a part of a large family of blood relatives along with actors and cast from This Is Us. The baby boy will be pampered by the cast who are already pouring in their best wishes. Kelechi Watson and Eris Baker were among the many who took to social media to convey their heartiest congratulations to the couple.

Happy couple Chris Sullivan of This Is Us fame and his wife Rachel have now become parents officially and they named their son a pretty interesting one. They welcomed the baby together on 28th July, Tuesday. A representative of the family now of 3 reported to E! News […] 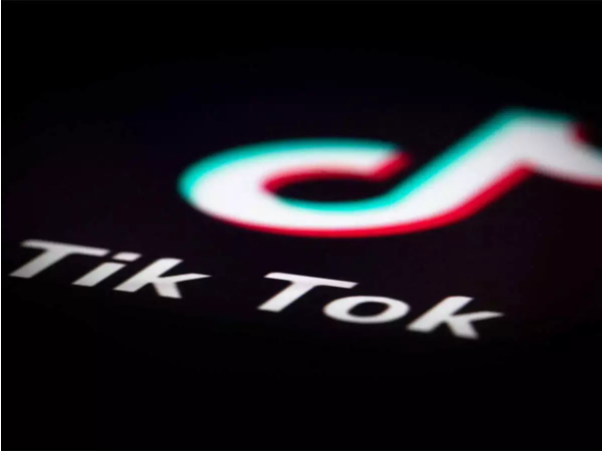