Following a discussion between the US President Donald Trump and Microsoft Chief Executive Officer Satya Nadella, it is now confirmed that Microsoft Corp. is in talks of buying TikTok in the United States and many other countries.

According to a statement, Microsoft will try to buy TikTok ‘in a matter of weeks’ and it is expected that the procedure will get done within September 15. The company is continuing to involve the US government and Trump.

If everything goes according to the plan, then it would mean that Microsoft will be owning and operating TikTok in the countries of the US, Canada, New Zealand, and Australia. As per Microsoft, many other American investors are also interested in taking minority stakes in the company, which is at this moment owned by ByteDance Ltd., one of China’s largest tech companies.

Microsoft is also looking forward to bring in more security, privacy, and digital safety protections in order to ensure that the private data of the American citizens be transferred back to the United States and completely deleted from the servers outside the country.

The company said, ‘Microsoft fully appreciates the importance of addressing the President’s concerns. It is committed to acquiring TikTok subject to a complete security review and providing proper economic benefits to the United States, including the United States Treasury.’

ByteDance, the owner of TikTok, has been trying to address the Trump government that is concerned over the security threats that the app possesses. The US president and his advisers have decided to ban TikTok in the US, initiating negotiations with potential buyers.

TikTok is one of the world’s most famous apps and it has been downloaded over 2 billion times on a global basis, out of which 165 million are from the US. As per the sources, ByteDance has agreed to sell a complete share of TikTok’ US operations in order to tackle the ban imposed by the Trump administration.

A company spokeswoman said in a recent statement that TikTok has hired as many as 1000 people in the United States this year and will be giving jobs to another 10,000. She added that the company’s creator fund of $1 billion supports the American citizens who are trying to build livelihoods from this platform.

She said, ‘TikTok U.S. user data is stored in the U.S., with strict controls on employee access. TikTok’s biggest investors come from the U.S. We are committed to protecting our users’ privacy and safety.’

Following a discussion between the US President Donald Trump and Microsoft Chief Executive Officer Satya Nadella, it is now confirmed that Microsoft Corp. is in talks of buying TikTok in the United States and many other countries. According to a statement, Microsoft will try to buy TikTok ‘in […] 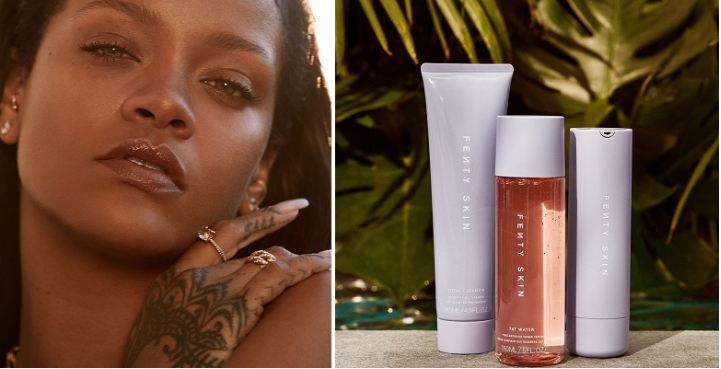