Jasprit Bumrah got back his form and the Indian team is back on winning track as their morales are lifted by the 13 run win over the Australians in the last ODI of the series on Wednesday. Some lost pride has been salvaged as they lost the series 1-2.

Hardik Pandya was in the form of his life and blasted a brilliant 92 from just 76 balls and he was accompanied by Ravindra Jadeja who gave him able support and scored a quickfire 66 off just 50 balls and India posted a healthy score of 302 for the loss of 5 wickets in the stipulated 50 overs and it was followed by an inept show in the first 30 overs of the game.

Debutant Natarajan and Shardul Thakur returned with figures of (2/70) and (3/51) respectively but a controlled effort by Bumrah with 2/43 who got some great swing upfront and took the wicket of Glenn Maxwell just when it is needed to be turned the match in favor of India.

Bumrah got the wicket of Maxwell by bowling in the block hole as he was trying to free his arms and exposed all the stumps.

He was in a belligerent mood and was punishing the bowlers and was seeing off Bumrah and was trying to attack the other bowlers.

Natarajan took advantage of the cushion provided to him by his senior and created pressure by starting to bowl the yorkers as Shardul Thakur chipped in with vital wickets.

The match became consequential for Virat Kohli as they are slated to play series of three T20I in a couple of days.

The bowling attack of India came up with a different look and the performance was quite better compared to the first two ODIs.

The first spell by Natarajan was very steady and Marnus Labuschagne was his maiden scalp who was playing an unfamiliar role as one of the openers. He, unfortunately, dragged a wide ball on to the stumps and lost his wicket.

Mohammed Shami has been rested and he was replaced by Shardul Thakur as he took the wicket of Steve Smith who tickled a ball as KL Rahul took the catch behind the stumps.

Aaron Finch and Moises Henriques looked very good in their 51-run partnership as the third wicket stand was ended by Shardul Thakur. In the middle overs, a restrained spell by Kuldeep Yadav has been the most heartening but he was punished in the last over by Maxwell.

His dip was back along with great flights in the air to go with it and created a lot of confusion in the batsman’s mind.

India was struggling to reach even 250 but a different story is made by Jadeja and Pandya. The duo spends some time in the crease to settle down before going hammer and tonks and unsettled the bowlers by opening the floodgates of sixes and fours.

Jasprit Bumrah got back his form and the Indian team is back on winning track as their morales are lifted by the 13 run win over the Australians in the last ODI of the series on Wednesday. Some lost pride has been salvaged as they lost the […] 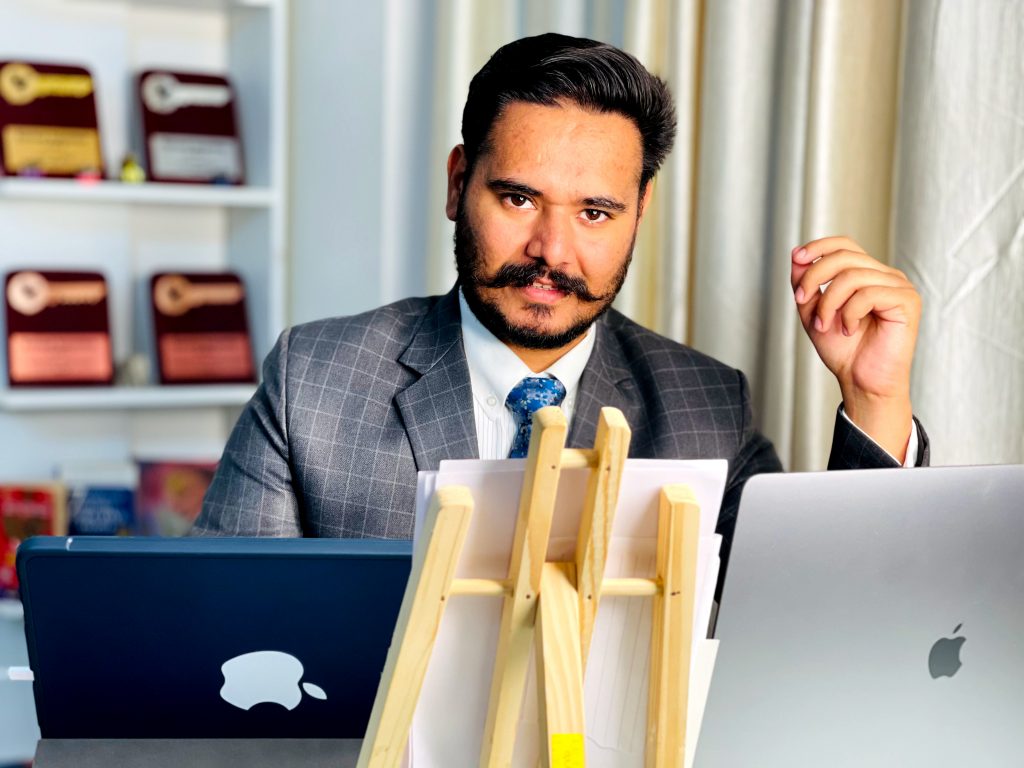