Virat Kohli has shifted back to the basics and had a good word with his teammate from Royal Challengers Bangalore. It had helped the Indian skipper return back to his best form in the second match of the T20I at Ahmadabad on Sunday against England.

In the preceding test series, Kohli did not have the best of time going by his standards. He got out cheaply in the first match of the T20. He came back to form with a magnificent unbeaten 73 off just 49 balls. The inning has powered India to a 7-wicket win.

At the post-match presentation, Kohli has said that he had to shift the focus to the basics. He also admitted that he was a thinking of many variables that are on the outside. He also added that he has taken a lot of pride in doing the job for his team. So, he is very happy scoring the 70 odd runs.

The skipper also added that he has kept the eye on the ball. The management has spoken to him about various things. He also had a special chat with the batting legend A B de Villiers before the start of the game. He has told him to follow and watch the ball closely. He followed what he said and got the best results.

He shared a brilliant second-wicket stand of 94 runs with debutant Ishan Kishan who played the sensational knock of 56 from just 32 balls.

The young southpaw was praised by Kohli who specially mentioned Ishan. He said that the debutant took the match away from England. This is a quality inning in a debut match. He hit big sixes of international fast bowlers. He was calculated and was hitting the ball very well and was not reckless. This inning was all about counter-attacking and this partnership was needed by the team.

The bowlers were also lauded by the Indian captain as they limited England to 164 for six.

Kohli also said that all the boxes were ticked by the team. They also did well with the ball in the first innings. They gave away just 34 runs in the last five overs. The bowling was smart and Washington Sundar bowled very well. The spinner got only one left-hander to bowl at and he made better use of the big boundaries to the right-handers.

Kohli is very happy with Hardik Pandya, the star all-rounder who is bowling regularly. He has undergone back surgery and gained full fitness.

Kohli said that the credit goes to Hardik as he has bowled 3 overs early in the game. He has also promised that in the next six to eight months he is going to be a better all-rounder that is good for the team in all formats. Kohli also said that players like him are priceless.

Indea Nikole debuts with a catchy single 'Talk To Me', a romantic saga to spin all mood

Virat Kohli has shifted back to the basics and had a good word with his teammate from Royal Challengers Bangalore. It had helped the Indian skipper return back to his best form in the second match of the T20I at Ahmadabad on Sunday against England. In the preceding test […] 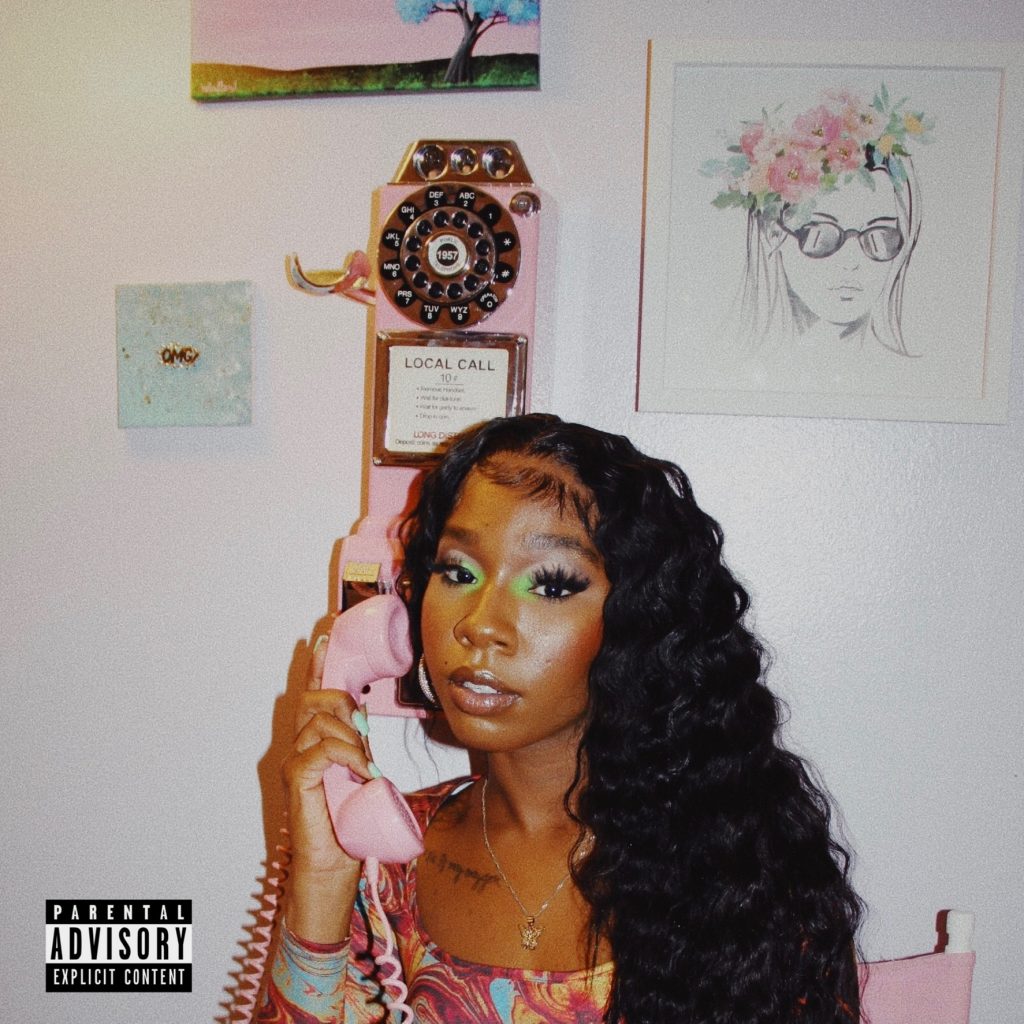