The growing reliability of Ravindra Jadeja as a batsman in test matches came to the fore during the test match at MCG and it is a great time to underscore the skills of the player as a dependable left-handed off-spinner as things turned out during the second day of the third test in Sydney on Friday. When Ravindra Jadeja is not batting or bowling, he makes a point by scoring direct hits in running out the batsman from the deep and get the best opposition batsman out. In every sense of the word, Jadeja has become indispensable for the Indian team in test matches as he is also to the teams in limited-overs with all-round ability.

There was very little assistance for the spinners on Friday at a very slow surface in Sydney Cricket Ground (SCG). But still, he managed to take four wickets in the 18 overs that he bowled and gave away 62 runs. He was very much supported by JaspritBumrah as the last eight wickets for the Australians fell for just 132 runs. R. Ashwin could not get a great purchase from the slow-turner at SCG. The scalps by Jadeja are priceless and it ensured that India will not have to toil the whole day in the field.

Jadeja explained his bowling approach and revealed that the wicket was on the slower side and it was important bowling from a particular end. This was done in an attempt to stop the flow of runs as he created pressure from his end as the wicket-taking chances were not there in every over. The spinner also created angles and mixed up the pace of the bowling.

He also ran out Steve Smith as he hit the stumps directly from the outfield and brought an end to the terrific innings. The run out of Smith was rewind and played by him as it is more than four wickets. It was a special run out and will go down as one of his best fielding efforts. He also said that it is good to take four wickets outside India but he enjoyed the run out more than anything else. He said this with a huge grin as he was addressing the media.

In this context, the influence of Jadeja is far from over. He came out to bat at the number 7 position and is looking forward to scoring more runs for his team and is looking forward to taking the lead in the first innings. He was pretty much enjoying the extra responsibility and want to score some runs. It is a luxury to the Indian team to play him in the top-7 in every condition as they can also play five specialist bowlers.

He also mentioned that when he bats higher, he bats with more and more responsibility. He also gains confidence by talking to the batsman at the other end. 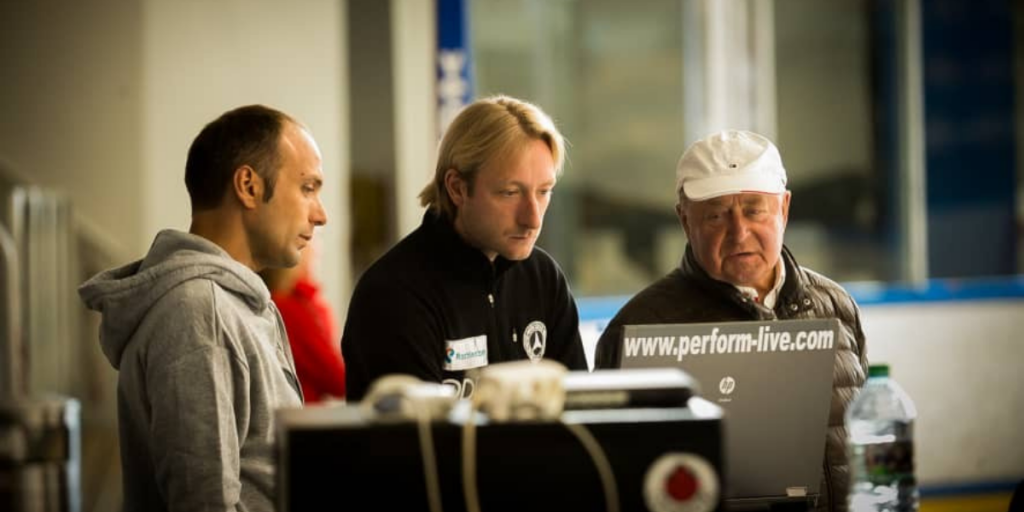