The police in Newfoundland and Labrador have stated that a man has been arrested o Tuesday following a high-speed chase and had 36 hunting and tactical knives in his truck which they believe he had intended to kill the politicians.

RCMP Cpl, Jolene Garland told the reporters on Wednesday that George Brake, 66 was arrested in Deer Lake, N.L., near an office belonging to a candidate running in the February 13, provincial election.

The police had begun their pursuit after a concerned citizen reported that a man was acting erratically and talking about guns, and saying that he was going to Deer Lake to stop the election.

Garland further added that based on the information they had received, they believe that Mr. Brake was a threat to cause death or serious harm and added that as he was being arrested, the accused had allegedly told the police that he wanted to execute the local politicians.

Deer Lake is in the Humber-Gros Morne electoral district where the Liberal leader and incumbent Premier Andrew Furey are running. Garland said that Furey who wasn’t in town on Tuesday has been in danger.

Garland further said that Brake didn’t name any specific alleged target, but she said that the suspect was arrested after he had pulled into a parking lot near the office of Progressive Conservative candidate, Jim Goudie, who is running against Furey.

Moreover, she said that the knives were in the cab of his truck with one large knife at his side, within easy reach.

At the moment, Brake is facing four charges, including uttering threats to cause death and possession of a weapon that is dangerous to public peace. Garland said that he remains in custody and also has a court appearance scheduled for Thursday.

The RCMP has stated that Brake is from Shoal Bay, a town of just over two hundred people in the Bonne Bay area of Newfoundland, which is about seventy kilometers from the Deer Lake.

Additionally, the Canadian Press has found a profile for a man named George Brake on Facebook who lists Bonne Bay Central High as his former school and Bonne Bay, Newfoundland and Labrador, as the area he belongs to. However, they have failed to verify that the profile belongs to the man being arrested.

The profile has most recently shared posts about the debunked conspiracy theories that the world is being controlled by the elite pedophile rings, and also stories about the elite torturing the children to drink their blood.

Other posts include content from conspiracy theorists and also have a meme with a video of Prime Minister Justin Trudeau with an accompanying text saying that Justin Trudeau threatens the Canadians with fines and prison for not following the COVID-19 rules. To which Brake wrote, Traitors!

Meanwhile, Furey spoke to the reporters on Wednesday morning that during a campaign stop in St. Anthony, he said that his children were among his immediate thoughts when the police had first contacted him.

Sun Jan 31 , 2021
Hypa Cee, the budding afrobeat artist will now storm the music world with a collaborated music single Amarachi (YourDigitalWall Editorial):- Ontario, Canada Jan 31, 2021 (Issuewire.com) – (Number 1 Viral Music Collaboration of 2021): There are very few singers and rappers who have been able to bring the true essence of African […] 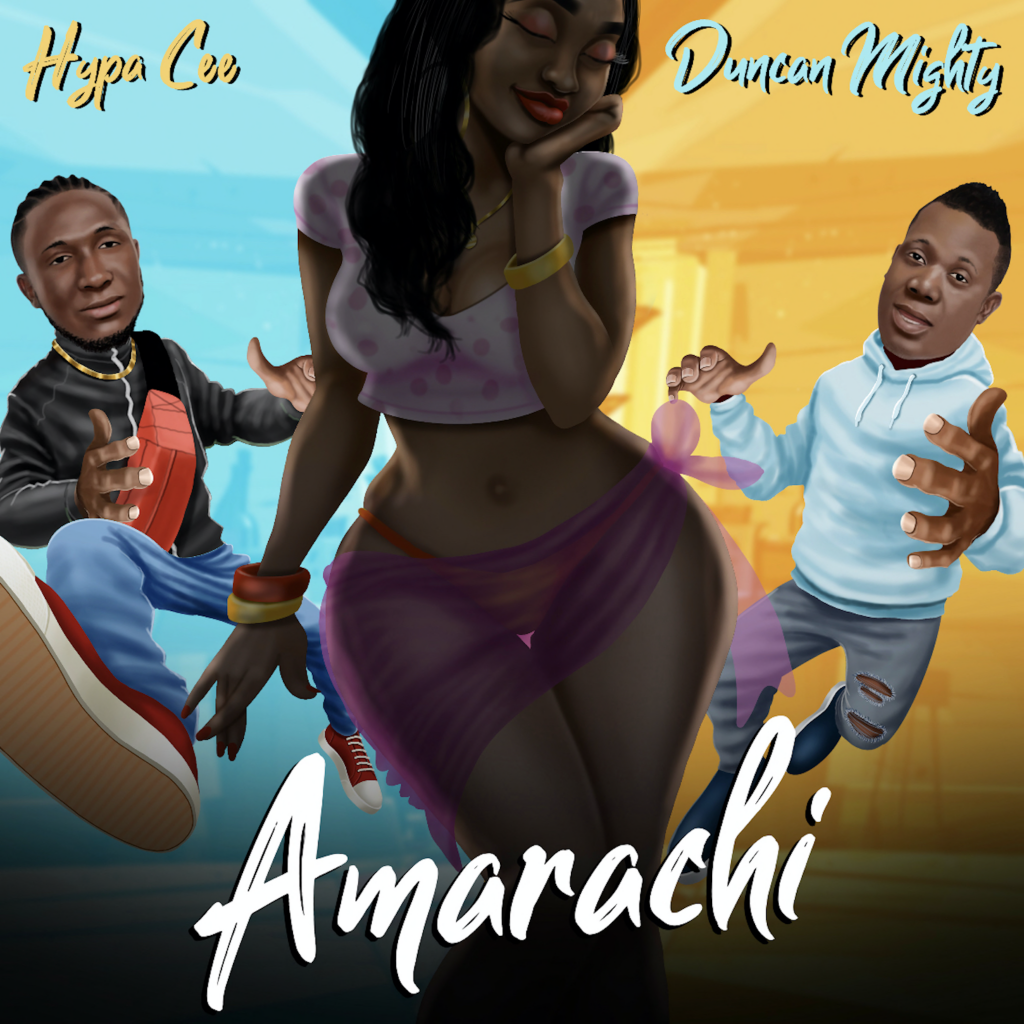