A law by Australia has made Facebook and Google pay for news and this is all ready to take effect but the architect of the laws has said that it is going to take some time for the giants to struck the media deals.

On Thursday, the Parliament has passed the final amendments to the supposed News Media Bargaining Code that has been agreed between Mark Zuckerberg, the chief executive of Facebook, and Treasurer Josh Frydenberg on Tuesday.

Facebook has agreed to lift the ban in return for the changes on the Australians sharing and accessing the news.

The competition regulator, Rod Sims, who drafted the code has said that he is very happy about the amended legislation and he is going to address the market imbalance between the two gateways to the internet and the Australian news publishers.

Sims spoke to the Australian Broadcasting Corporation and said that all the signs are good.

The main purpose of the code is to address the market power that Facebook and Google have. Facebook and Google need media but they do not require any specific media company and it meant that the media companies are not going to commercial deals. This has been said by the chairperson of the Australian Competition and Consumer Commission.

Earlier, the rest of the laws have been passed in the parliament and they can now be implemented.

Google is already in a deal with major news businesses in Australia in recent weeks that include Seven West Media and News Corp.

Frydenberg has said that they are pleased to see the progress made by Google and most recently by Facebook as they have reached commercial deals with news businesses in Australia.

But across the country, the Country Press Australia represents 161 regional newspapers and it has raised concerns that these tiny publications that are outside the large cities are going to miss out.

Sims has said that he is not at all surprised that the platform is going to strike a deal with the large businesses in the city first.

Sims has also added that there is no reason at all why should anyone doubt that all the journalism should benefit.

He further said that the things by Google and Facebook take time and they do not have unlimited resources as they can go around talking to everyone. He felt that there is a long way to play out.

A lecturer from the Business School of Oxford University, Chris Moos has said that the latest amendments have amounted to a small victory for Zuckerberg.

Moos also added that the legislation is likely to result in small payouts for most of the news publishers in Australia. But the Australian news could again be blocked by Facebook if the negotiations broke down.

The legislation has been designed to curb the outsized bargaining power of Google and Facebook in their negotiations with news providers in Australia.

A law by Australia has made Facebook and Google pay for news and this is all ready to take effect but the architect of the laws has said that it is going to take some time for the giants to struck the media deals. On Thursday, the Parliament […] 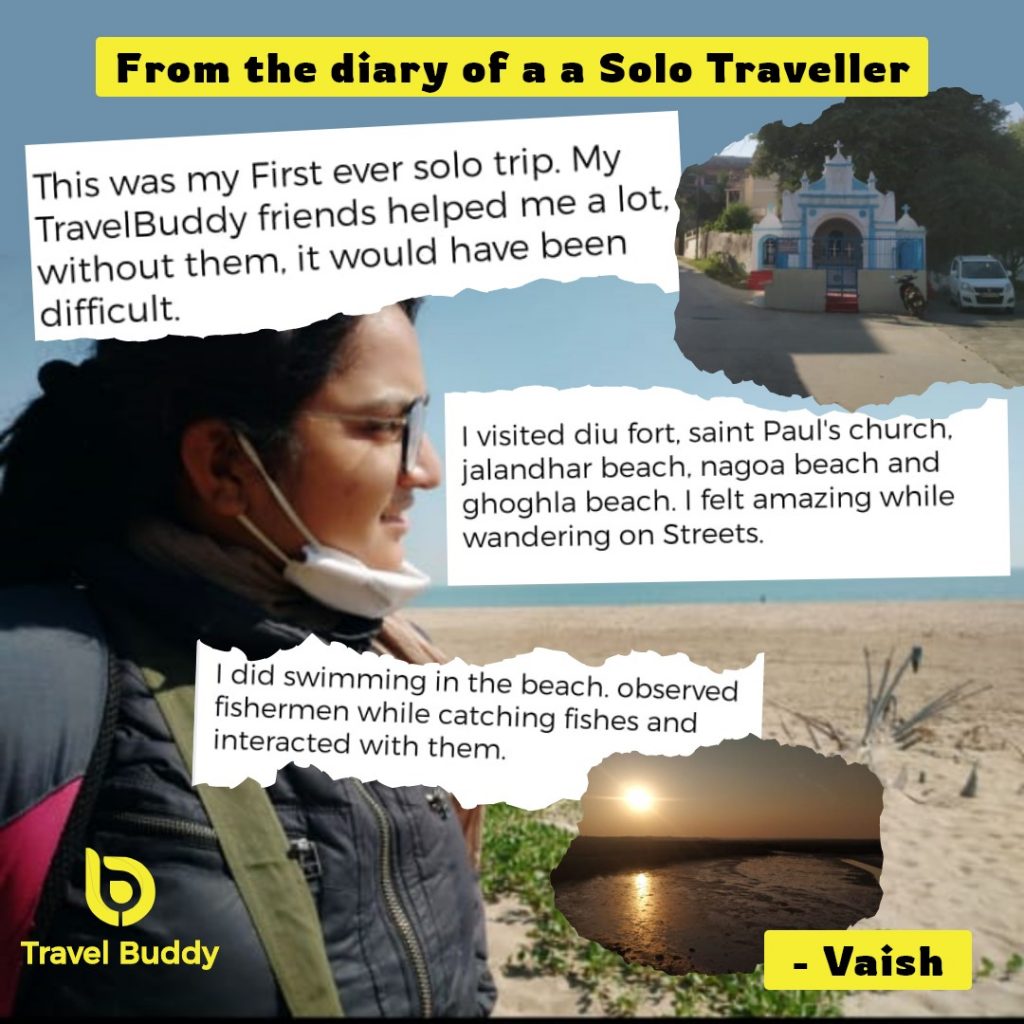