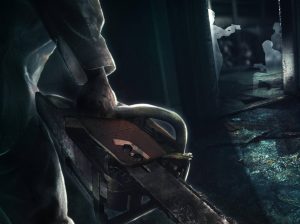 One of the most popular franchises in Capcom’s belt, Resident Evil has announced a new project that straightway makes its way into the VR world. The Capcom hasn’t released many VR games but is giving the gamers the first-hand experience in Plaza Capcom Ikebukuro Amusement Arcade.

The Biohazard or Resident Evil is reportedly receiving the VR treatment and gives the players a spine chilling experience throughout.  Capcom and Dynamo Pictures have teamed up together to bring life into the whole Biohazard set up.

Capcom Japan’s Biohazard Walkthrough the Fear VR experience ready to put the gamers in the world of the 7th game.

The recent project has put its main focus to bring back the survival horror roots instead of highlighting the action from previous games. Biohazard 7 which was earlier released back in 2017 lets the gamers explore every hook and corner of an old mansion to unfold the horrors within.

In the game, the player gets to control Ethan, a protagonist looking for his wife. Similar to the first-person perspective of Biohazard 7, the VR experience in this also lets the gamers step into the Baker house.

In Walkthrough the fear, things are quite spooky. The gamers get trapped inside a house full of horrors in Louisiana, USA, where Biohazard 7 had taken place. Jack Baker, the owner of the house is held responsible for the missing people.

Things take an interesting turn when the players enter the house and get instantly knocked out. The moment when they get up, they find themselves trapped in the basement. All the players have to be work together to escape from that place.

The artwork shows a new character holding a chainsaw similar to Jack and it’s not confirmed whether the gamers will get to experience a brand new story or the same official characters from Biohazard 7 will make a comeback.

The Biohazard VR game gives the opportunity to experience the VR on a larger scale as the play area is around 450 square meters. This means that every player will get an ample amount of space to navigate without bumping into each other.

The game allows up to four people to play together or can also be enjoyed single-handedly as each session lasts for about 40 minutes.

Capcom had previously announced the release of Valient: Raid in June which starred the members of the Umbrella Security Service, the companies’ most exclusive soldiers. The gamers could take control of one of these Special Forces in order to investigate one of Umbrella’s laboratories. Thereafter what begins just as a simple recon builds up into a terrific attempt to stay alive.

One of the most popular franchises in Capcom’s belt, Resident Evil has announced a new project that straightway makes its way into the VR world. The Capcom hasn’t released many VR games but is giving the gamers the first-hand experience in Plaza Capcom Ikebukuro Amusement Arcade. The Biohazard or Read the full article… 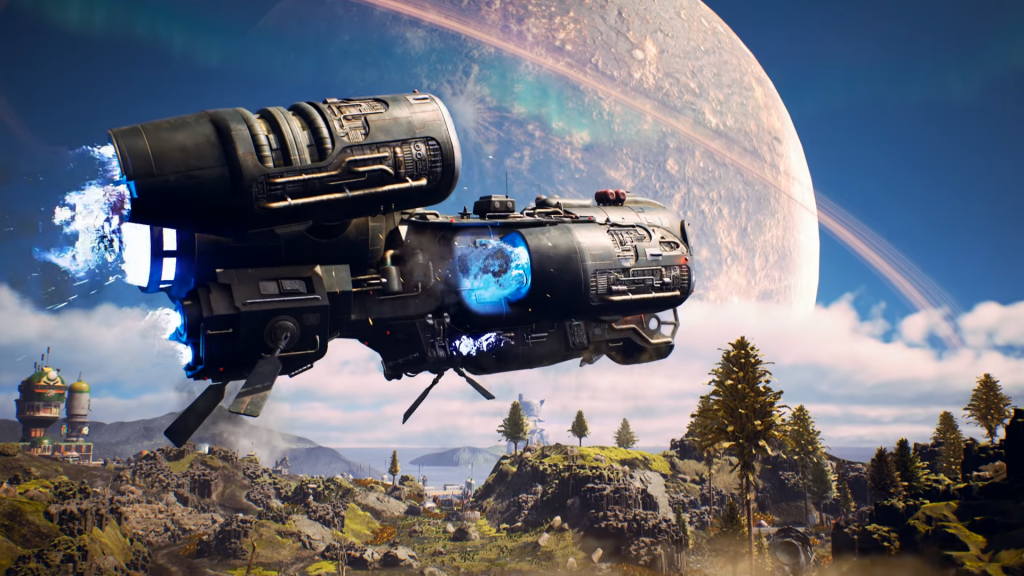