People in the Indian state of West Bengal have been voting for the final phase of the elections despite soaring cases of Covid.

Outside the polling booths, long queues are seen and it has raised concerns about the further spread of the virus. This is happening amidst a deadly second wave in India.

Experts have feared that West Bengal can turn out to be the next epicenter. Cases are on a surge and it has risen by 17,000 on Wednesday, which is a state record.

India has reported 379, 257 new cases of infections in total on Thursday. It is the highest single-day total in the world.

The state has already gone through seven phases of voting. West Bengal happens to be one of those states where Prime Minister Narendra Modi does not have a majority in the number of parliamentary seats.

A lot of criticism is there and one of them is that he continued to hold large rallies even though the virus has begun overwhelming the country. The rallies saw throngs of people who were not maintaining social distancing and were also not wearing masks.

The oxygen supply is critically low in India and the hospitals have been overwhelmed. There have been non-stop operations in the crematoriums.

The number of official death tolls has surpassed 200,000 this Wednesday. Though, it is believed by the experts that the actual number of deaths is much higher in the country.

The government has said that from 1st May, all adults will be eligible for vaccination. The online registrations will open from 28th April.

But some people took to social media and complained that the website has crashed after it opened. India has been vaccinating health workers, frontline workers, and adults above 45.

Coastal POS: Announces They Are Back Full Throttle After Covid-19 Pandemic 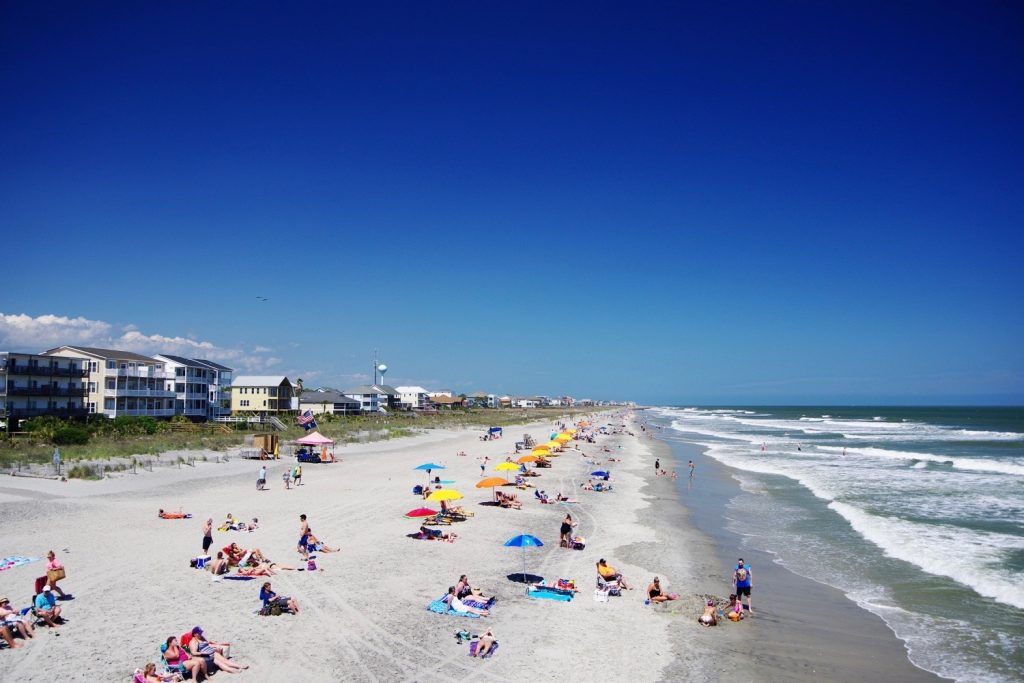