Emerging musical group R.P.D.B. offers a diverse taste of different genres in the therapeutic melodies of their refreshing new album ‘#1’. 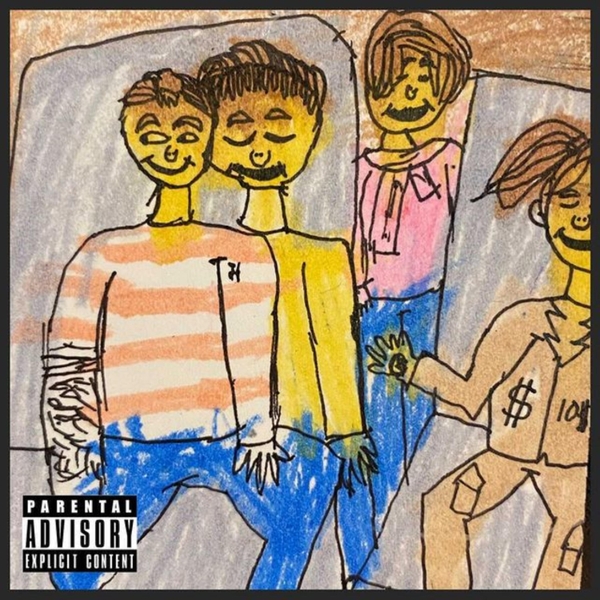 The rising musical group R.P.D.B. is making headlines with their out-worldly melodic collections. The group has released their latest project ‘#1’ on popular streaming platforms spreading vibrant positivity into the world. The album opens with a tranquil number, ‘Tappy’ that offers extraordinary peace to the mind. The song is inspired by the beautiful sounds of nature. It is laden with serene sonic samples of the environment around us with a prominent touch of dynamic electronic beats. There are a total of 9 tracks in the album and each of them is different from one another.

The musicians in the group come from different backgrounds and cultures. From Seattle to Florida, the artists offer different outputs making each song refreshingly unique. After their previous project, ‘No Way Out/Conservative Bars’ became extremely popular in the global music scene, the collective is back again with a brand new album ‘#1’. It brings out the diversity of each artist through the songs’ versatile resonance.  R.P.D.B. refuses to be bound by a single genre. That is why the group combines elements from different musical forms in their latest album. Released on April 1st, the album has gained a lot of reputation in the industry. Follow them on their website, and Spotify for more.

Check Out their Songs on Spotify:-

Thu Apr 8 , 2021
Upcoming New York-based singer-songwriter Peter Lake recently came out with the single, ‘Bonfire Eyes’ that puts together a varied assortment of musical strains. Upcoming music artist and songwriter Peter Lake is presenting a cascading stream of genre-bending styles in the verses of his new release, ‘Bonfire eyes’. The song is a captivating sundry of […] 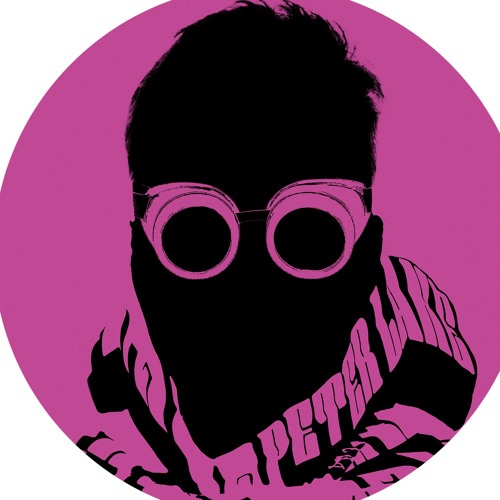