China is coming under intense pressure regarding a probe into the origins of Covid-19. Scientists have been demanding more clarity to go into the roots of the global pandemic.

According to media outlets who spoke to Professor Nikolai Petrovsky, Director of Endocrinology at Flinders Medical  Centre on Wednesday as he said that the scientific community of the world had been tricked by China.

The media outlet has said that finally a lot of experts are now saying that it is looking like that this virus did escape from that Chinese lab and China has been feeling the heat.

Professor Petrovsky also told him that although some of the Chinese scientists have suggested that the Covid-19 originated from Pangolins this is very much unlikely to be the case.

He further added that everybody has been trying to point the finger at the pangolins but according to him most of the virologists are now accepting the fact that it is very much unlikely that the virus came from the pangolin.

There is a lot of similarity between the spike proteins in the Covid-19 and the pangolin and this in itself can be considered highly suspicious.

Petrovsky also added that because this is the easiest way to get a pangolin spike protein and getting this into a bat virus would be for someone in a lab to splice that gene actually out of the pangolin coronavirus into the bat coronavirus.

He further went on to say that it is exactly the type of research that they know and it is public the knowledge that it has been undertaken in recent years by the Wuhan Institute of Virology.

But China has rejected any suggestion that the virus is man-made and is connected to the Wuhan Institute of Virology.

Ready for travel After Covid19? Get started with these vacation ideas from Trent James Lochridge

China is coming under intense pressure regarding a probe into the origins of Covid-19. Scientists have been demanding more clarity to go into the roots of the global pandemic. According to media outlets who spoke to Professor Nikolai Petrovsky, Director of Endocrinology at Flinders Medical  Centre on Wednesday […] 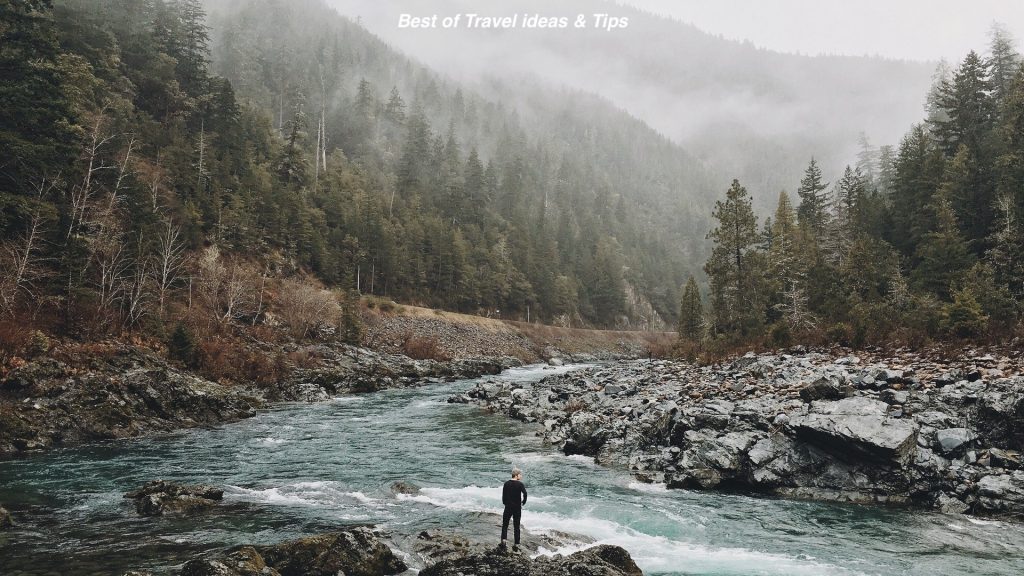