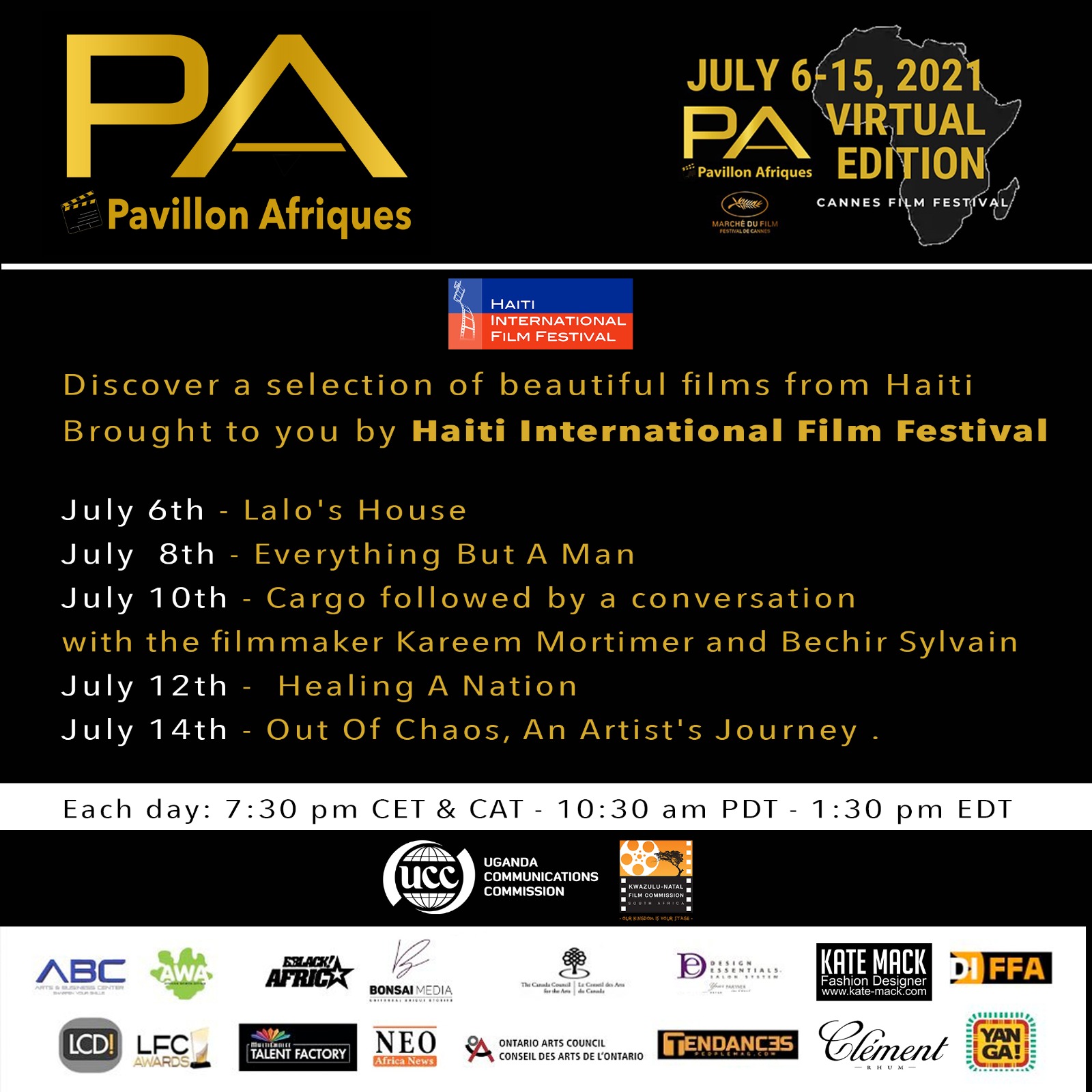 HIFF Presents Films by Haitian Filmmakers at the 74th Season of the Festival de Cannes Virtual Platform from July 6-15, 2021

(YourDigitalWall Editorial):- Hollywood, California Jul 6, 2021 (Issuewire.com) – The Haiti International Film Festival, based in Hollywood, California, expands globally through its partnership with the Festival de Cannes. “The world’s embrace of virtual events has benefitted the entertainment industry’s reach beyond its borders,” said Jacquil Constant, the executive director and founder of the HIFF that was established in 2015.  “We are excited about the launch of Pavillon Afriques in France.”  Since May 2019, the Pavillon Afriques was housed inside the Film Market section of the Festival de Cannes dedicated to the business of film in the African continent and the diaspora.

The Pavillon Afriques runs from July 6 to 15, 2021 with free screenings at 7:30 p.m. (Paris Time). “Our mission is for the world to discover award-winning Haitian films and provide our filmmakers a global platform,” said Constant who received the 2020 Caribbean Cultural Innovator Award by myKEEtv, the premier Caribbean TV and magazine in Los Angeles, Canada, and Jamaica. “The key lessons are networking and learning about the film business from an international level at the Cannes Film Festival.”

To screen the films, sign up on the reservation link at https://bit.ly/Going2theMovies

July 10 – Cargo (Feature Narrative)
TRT: 1 hour and 43 minutes
Bechir Sylvain is the moderator for the Q&A with Director Kareem Mortimer

Activities during the film festival, Pavillon Afriques, in collaboration with the 12°N61°W Film Festival (1261 Film Festival), will host the “Film Festivals from the West,” a virtual mixer at the Marché du Film during the Festival de Cannes on Sunday, July 11, 2021, at 3 p.m. CET/CAT. Constant is one of the panelists. Registration is free.

The “Film Festival from the West” event provides opportunities for filmmakers to make connections, share valuable insights about the works coming from the Western hemisphere, and discuss ways to integrate new media into existing opportunities from the Caribbean and America with the African diaspora. For more about Pavillon Afriques, watch this video

HIFF is considered the HBO for Haitian films displaying the humanity of Haitian culture. The goal of the HIFF is to inform diverse audiences about the rich culture of the Haitian diaspora through innovative cinema. Through outreach and collaboration with emerging and established filmmakers, we not only teach and conduct workshops but also build a stronger ecosystem for Haitian filmmakers through partnerships with non-profit organizations and educational institutions to make a bigger impact in Hollywood and Haiti.

About Marché du Film
The Marché du Film during the Festival de Cannes is the world’s biggest gathering of international film industry professionals who come to sell the rights to films, find partners and expand their professional network. It offers exceptional visibility through a host of events and activities. The Marché du Film represents 12,000 professionals, 3,200 producers, 1,750 buyers, and 800 festival programmers. 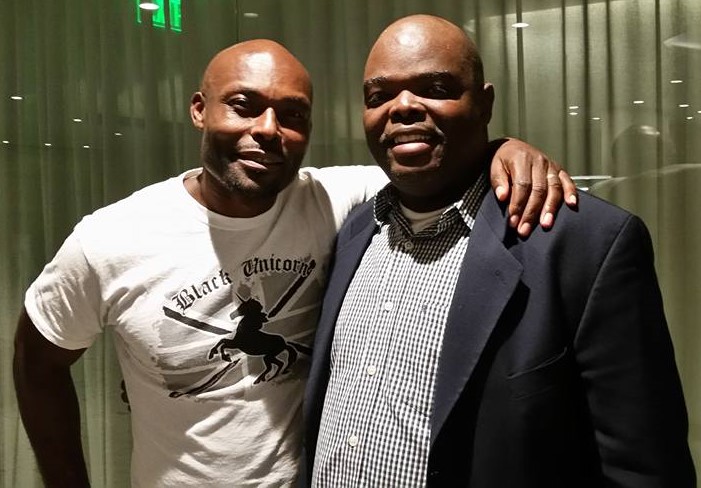 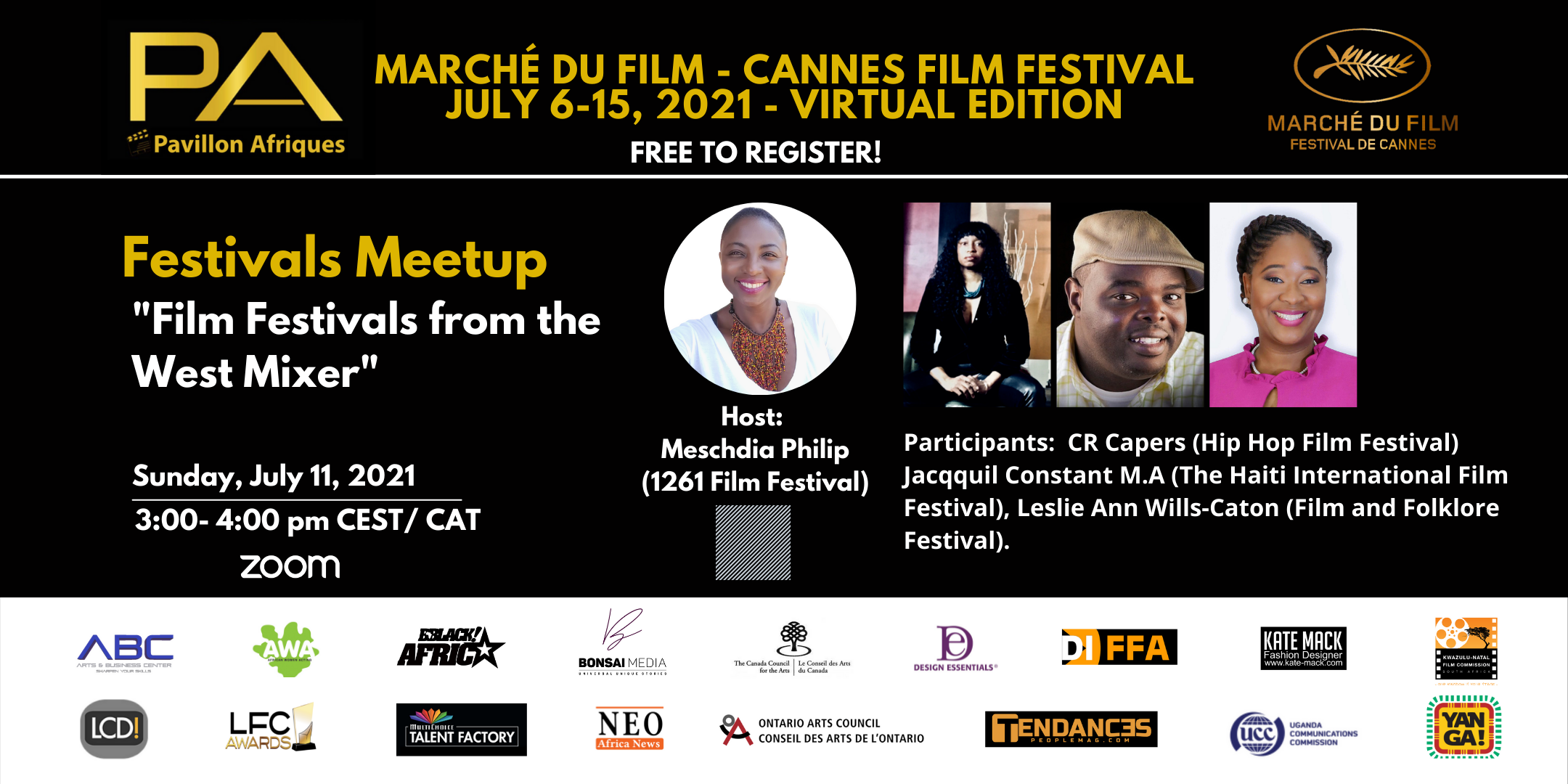 Tue Jul 6 , 2021
(YourDigitalWall Editorial):- Maharashtra, India Jul 6, 2021 (Issuewire.com) – India-based start-up Akon Group of Industries International has made a tremendous impact on the global industry of airlines, automation driverless cars projects. Armed with crucial knowledge in the fields, the company has been successful at bagging many international projects. They have handled several […] 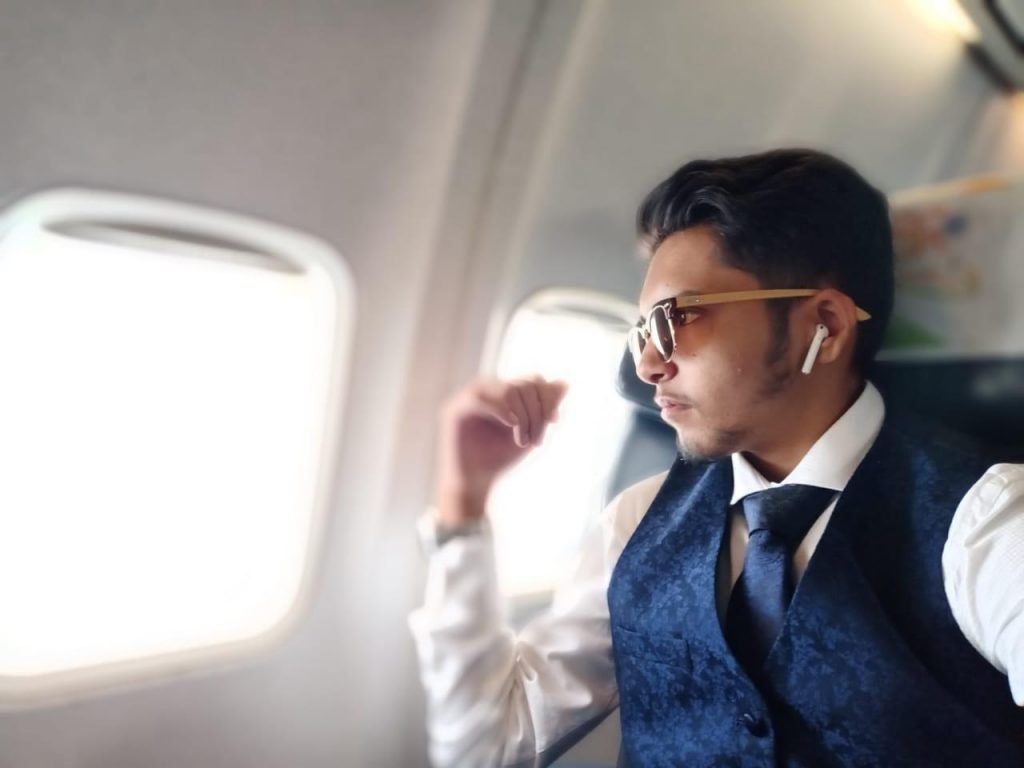