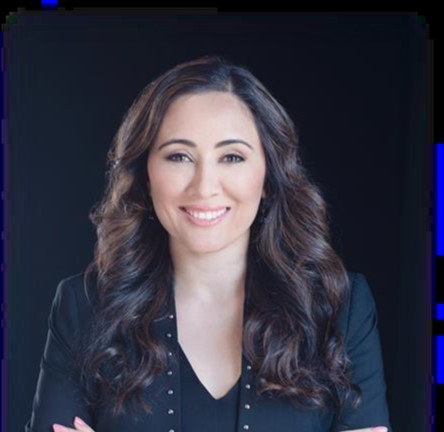 (YourDigitalWall Editorial):- Memphis, Tennessee Jul 11, 2021 (Issuewire.com) – The newly released Urdu film Darya Kay Iss Paar” (“This Bank of The River”) is an urgent call to action by US-based producer Nighat Akbar Shah about the alarming rate of suicide in her hometown of Chitral in North Pakistan.

Shah went home for a celebratory reunion three years ago to Chitral, when villagers’ cries announced to the family that her young female cousin had just jumped of a water levee to her death. Two months later, in an unrelated incident, another cousin shot himself. As this goes to press, over a dozen people have committed suicide in parts of Chitral, Hunza, and Gilgit.

The traumatic experience has led Shah, an impact investor and philanthropist, to produce Darya Kay Iss Paar, “This Bank of the River” about the famous river in her village where many suicides occur, and to raise awareness about the alarming rise of youth suicide in Pakistan and elsewhere. Her film company, Adur Productions, aims to address social issues in both Pakistan and the US, her adopted home, providing a bridge to her philanthropic work in both countries.

The short film has already won a bevy of international film awards and Shah is determined that its message be amplified as a social campaign to mobilize resources to spread awareness and address the issue head-on.

“A heartbreaking set of circumstances create the perfect storm,” said Shah. “And what is especially troublesome is that over the past few years the problem has worsened with many young people, in the prime of their lives, choosing to commit suicide out of a sense of growing hopelessness.”

Shah attributes the high suicide rate to the cultural norms around how young people and women should behave, stress academic achievement and to forced arranged marriages. The issues are compounded by extreme poverty and the lack of economic opportunity, as well as inadequate mental health services and poor family support. Societal taboos prevent people from talking about issues that are seen as needing to be kept strictly within the family, and the sense of isolation and despondency is heightened by Northern Pakistan’s cold and gloomy mountainous landscape.

Darya Kay Iss Paar tells the story of a young girl’s feelings of growing depression; how the pressures she faces as a student get worse after marriage and, isolated with no one to acknowledge her feelings, she decides to end her life.

The film captures the breaking point and the tragic moment when the protagonist, Gull Zareen, plunges into the river. Many young girls leap into the fast-flowing river as a final resort to end their troubles while others hung themselves from ceilings or consume pills or pesticides to end their lives.

“Every year approximately 1 million people die worldwide due to suicide, according to the World Health Organization (WHO),” said Shah. “Pakistan, despite rising literacy rates, is no exception, but because of the persisting social taboos it has been difficult to rationally discuss, much less treat the issue,” she said.

“My film is a humble effort to raise this issue at national and international levels. My hope is that it will escalate a much-needed debate about depression and mental illness, and trigger action for those in need of help.”

She added, “I see Adur Productions as focusing on projects that contribute to our social impact efforts, enabling us to create awareness and to foster partnerships that will solve real problems.”

Over the years Shah, working through her family business Shah Holdings in Tennessee, has donated resources and conducted programs in Chitral, including subsidizing education, providing high-tech equipment to schools and hospitals, building a student hostel, and distributing Covid-19 care packages to residents of remote mountain areas. She is currently in the process of establishing a business startup incubator targeting disadvantaged youth and women.

Darya Kay Iss Paar was produced by Shoaib Sultan and stars Hibba Aziz in the lead role. The film trailer can be viewed on

The original soundtrack is available at

Short film on alarming suicide phenomenon in Chitral, Pakistan (YourDigitalWall Editorial):- Memphis, Tennessee Jul 11, 2021 (Issuewire.com) – The newly released Urdu film Darya Kay Iss Paar” (“This Bank of The River”) is an urgent call to action by US-based producer Nighat Akbar Shah about the alarming rate of suicide in her […] 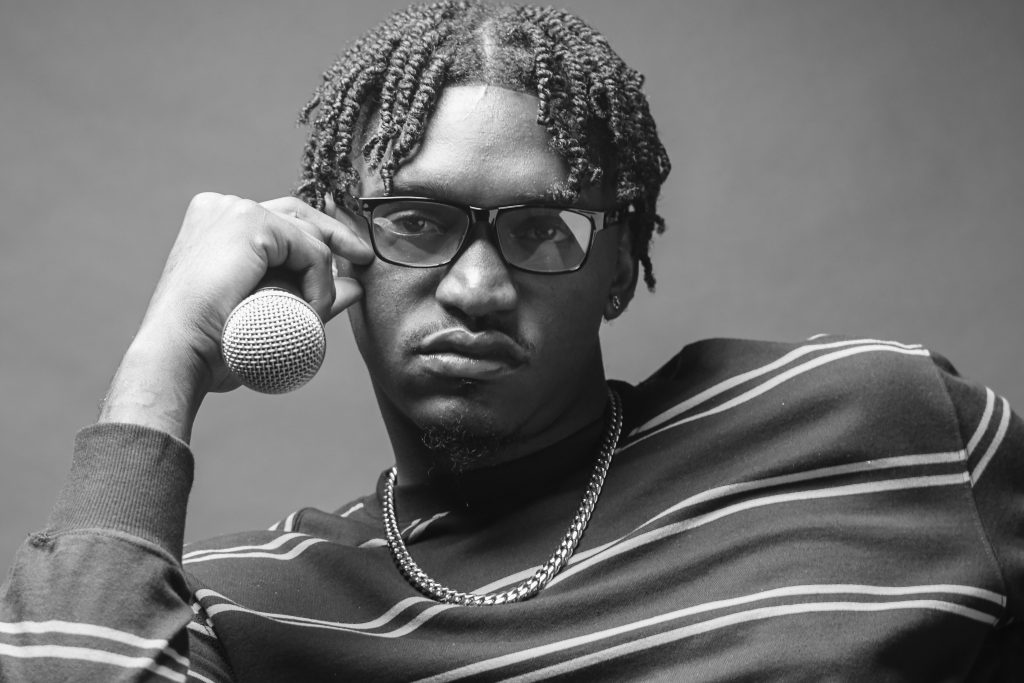