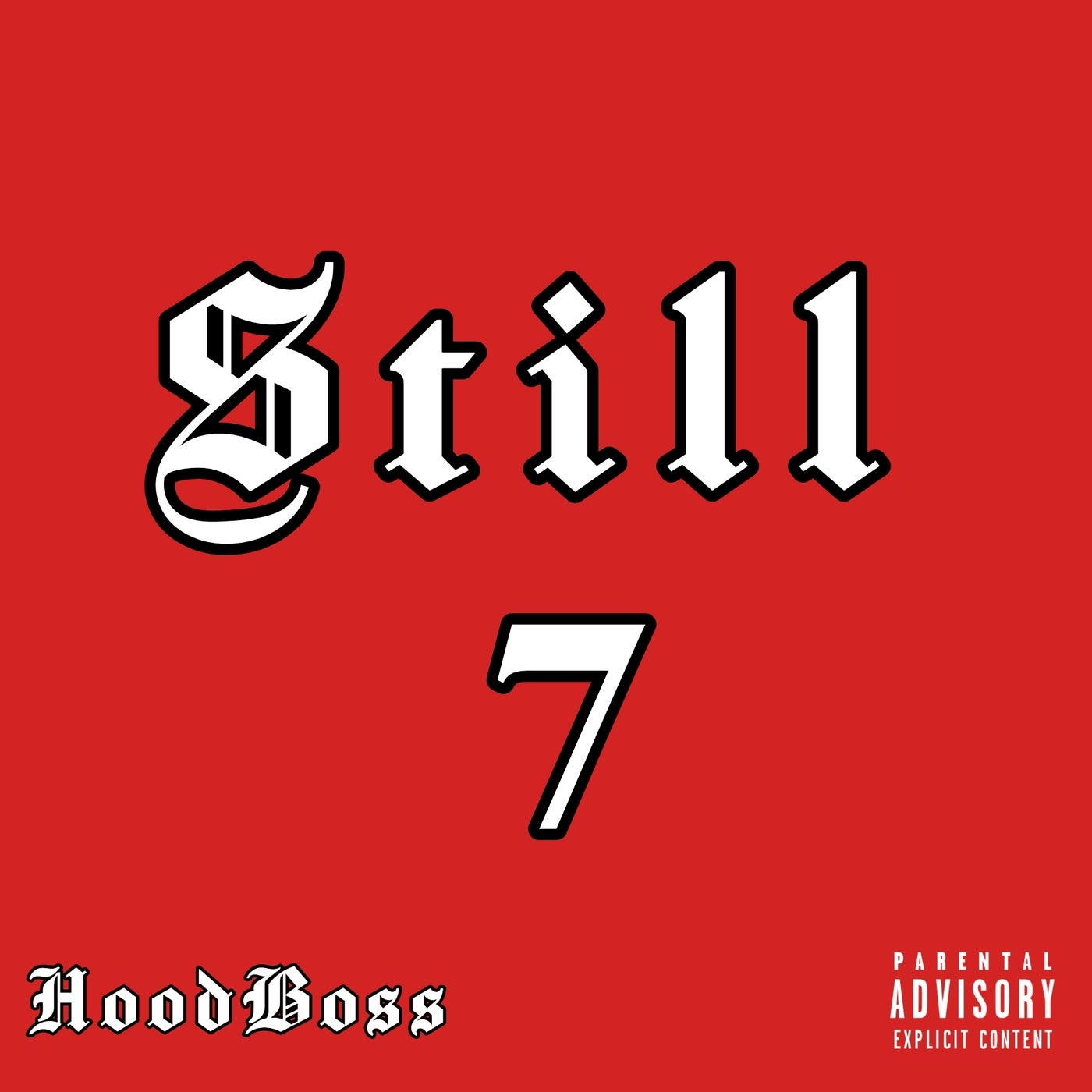 With a lot of thought and a variety of songs to choose from, he came up with 7. Which has a powerful meaning behind it. With collaborations with Jay Blickk, Priv, and Dot HoodBoss takes you through the twists and turns of his life, any minute can be your last. So think wisely!

Check out “The Intro” first video off the project at 12k views and counting.

Born October 29, 1990, raised in Boston, Ma birth given name Jason Joseph also known as HoodBoss is an aspiring 30-year-old  rapper. Dealing with the struggle of poverty and having to figure out how to take care of his family and juggle music at the same time. Hoodboss used rapping as an outlet where he could better express himself. Under “Gray Code Enterprise’s” management company (GCMG) HoodBoss’s goal is to create a new way. He hit all platforms back in 2017 featuring on two of a long time friend and business partner “G-Vinci’s” projects “Dog” Produced by G-Vinci and “El Chapo” Produced by Mo3keyz then In 2018  he came together with Priv also a part of (GCMG) and created “Every Night” produced by Grand Larceny.

All his content can be found on all major streaming platforms. He’s currently working on releasing a few more visuals off “Still 7” but also in the studio collaborating with new talent and working on a second project. We appreciate everyone for the support every like, comment, and share makes a difference every download and stream make HoodBoss make New Music every day. So be on the lookout for new everything coming soon. 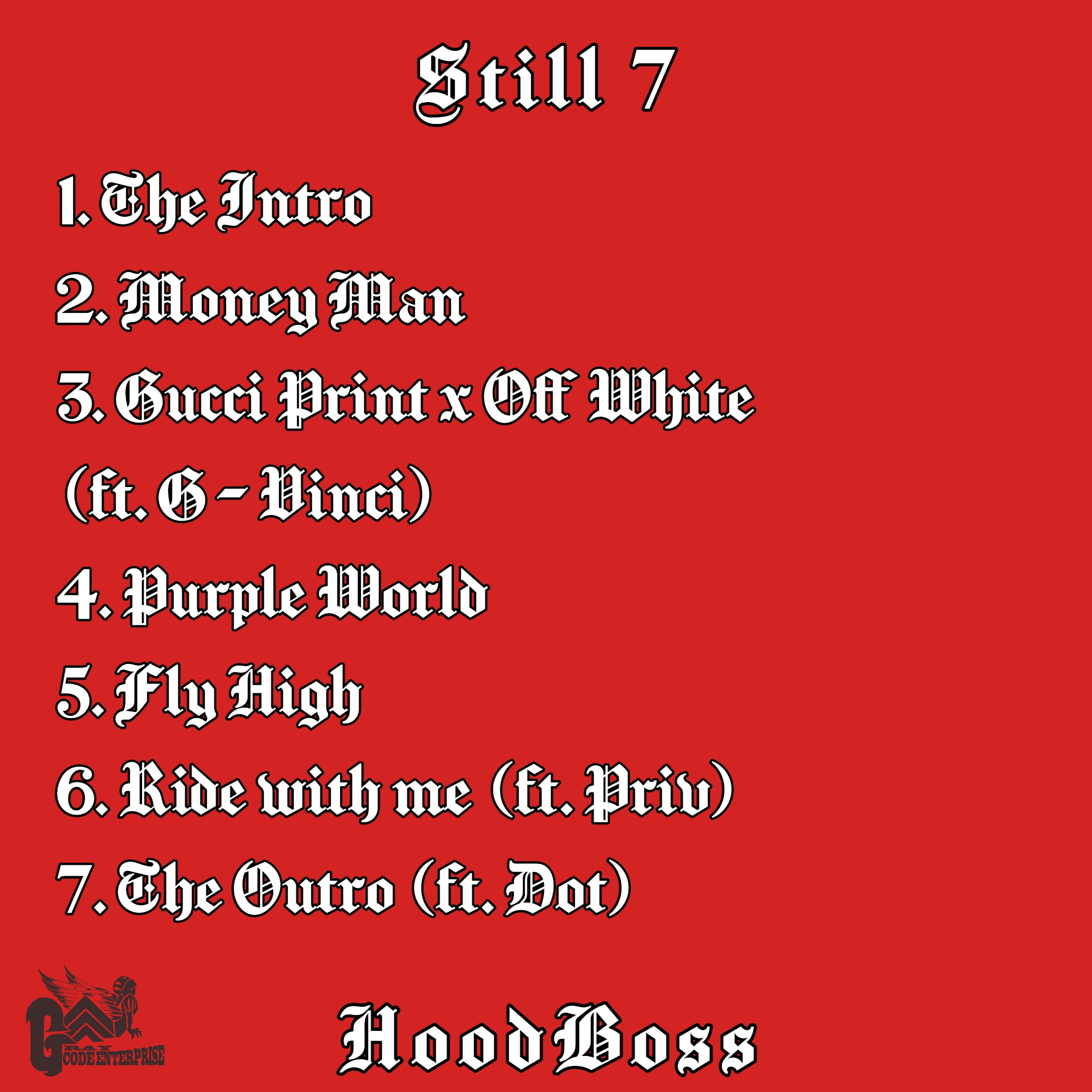 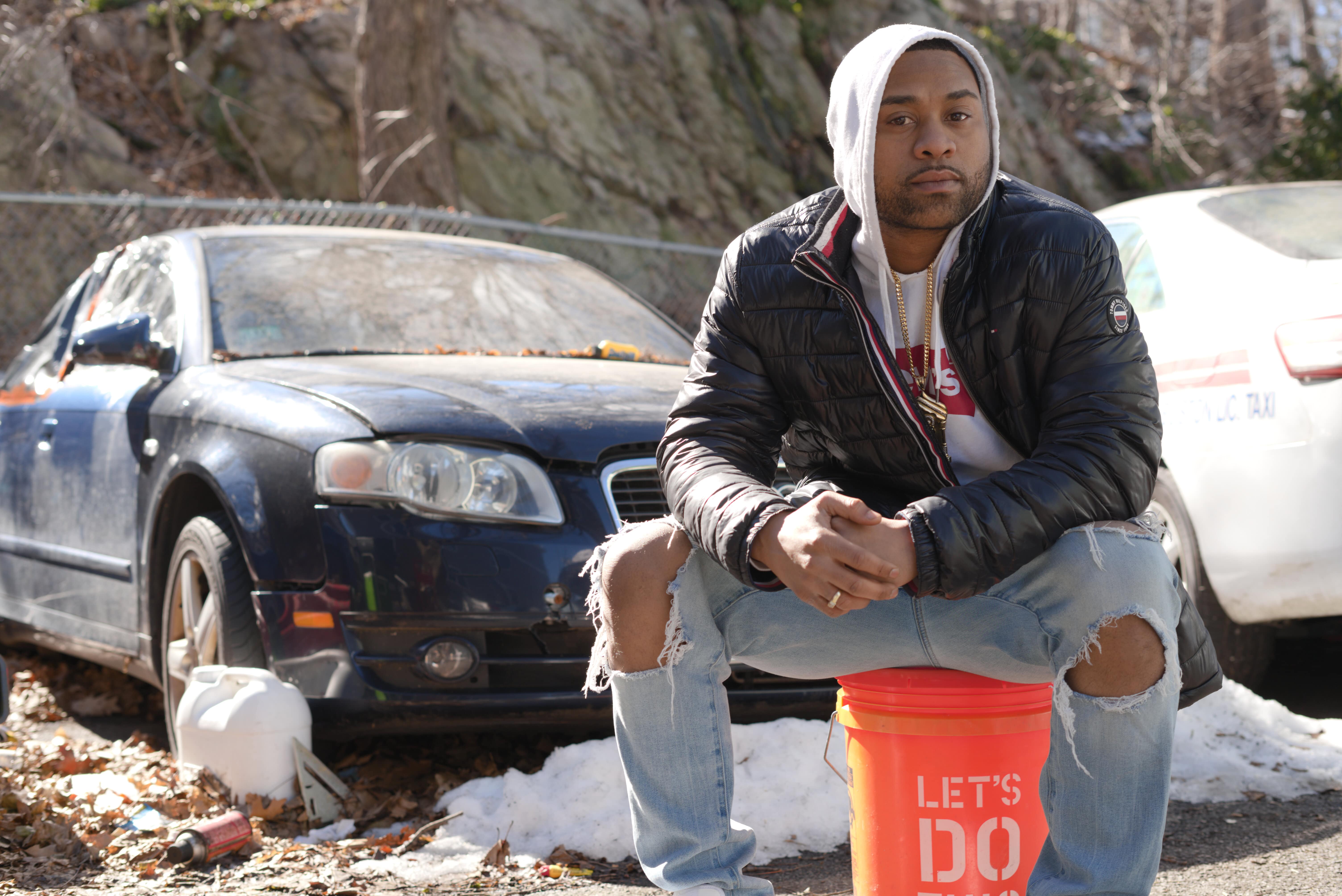 Up and coming music artist SPACE JAY is all set to launch his upcoming EP ‘T.tranna G.get I.it’ 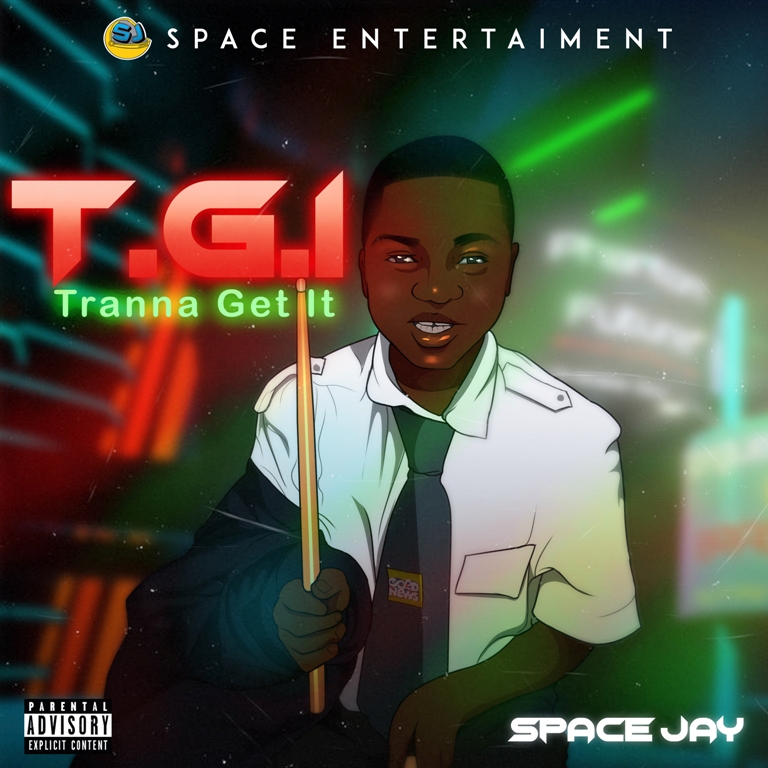