As per a statement released by a health official on Monday, Israel is already considering providing a third shot of the Pfizer/ BioNTech COVID-19 vaccine to its elderly population without waiting for the FDA’s approval to help fend off the Delta coronavirus variant.

The U.S and the European Union authorities are still considering if the booster shots are indeed required for the specific risk groups. Health Ministry Director-General, Nachman Ash told in a health conference that this is a big dilemma as the decision is on their shoulders moreover when they do not have the world’s backing. It is a very complex decision, he added.

He continued to say that on one hand they want to see that it is safe and want to rely on the data that they have examined stating this rally is waning immunity and on the other hand, there is an outbreak that they deliberately want to stop.

Reportedly, Pfizer is seeking the US emergency authorization for a third dose of its vaccine which it has stated that people might be helped to maintain higher levels of protection. Israel started offering the boosters to immune-compromised people this month on a case-by-case basis.

Pfizer spokesperson Jerica Pitts said through an emailed statement that they expect to publish more definite data about their booster program and all the accumulated data shall be shared as a part of the ongoing discussions with the EMA, FDA, and other regulatory authorities in the coming weeks.

The Health Ministry had previously said that Canada has not received a request to approve a Pfizer booster and is presently studying the vaccine’s duration of protection.

Since the Delta variant started spreading in Israel this June, the health ministry has twice reported a drop in the vaccine’s effectiveness against the fatal infection and there has been a slight decrease in its protection against the virus. Some experts have also criticized the ministry’s analysis because of the possible bias that could be hindering the data. It was reported last week that the vaccine was only 41% effective at halting symptomatic infections. And, the protection against the disease remained strong at 91%.

Ash said that a decision needs to be taken in the coming weeks and said that it would likely affect the people either 60 or 70 years old and up and that the first to get the vaccine would be the high-risk groups as it was during the vaccination drive in December.

Around 60% of Israel’s population of 9.3 million has been vaccinated and about a fifth of those eligible have so far decided not to take the jab. Israel has lifted the coronavirus restrictions after the infection count went down and deaths to zero. But the surge of Delta variant has led the government to re-impose the curbs.

So far, the vaccines have had a significant impact on the rate of infections that have deteriorated into harmful cases. 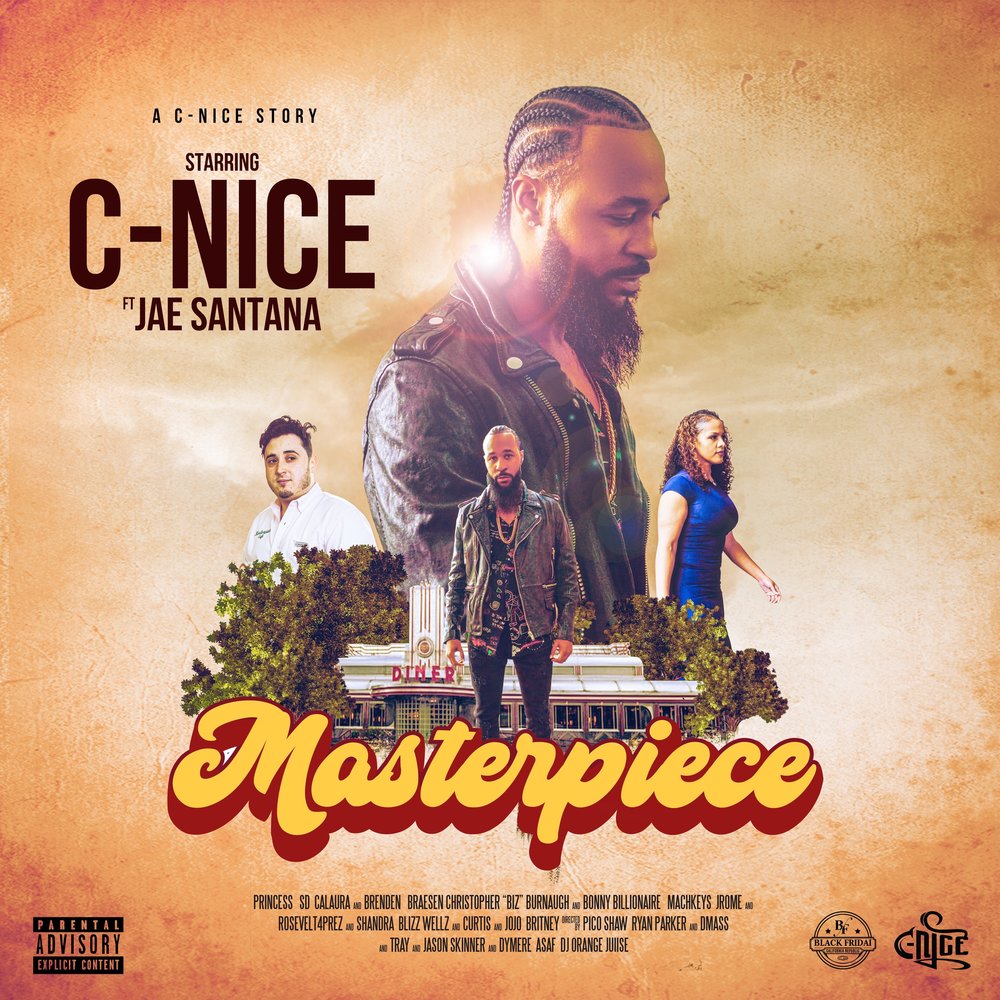