On Sunday, the top U.S. infectious diseases expert said that it is entirely conceivable, maybe likely that the Americans will require a booster dose of the COVID-19 vaccine in the coming months. However, it is too soon for the government to recommend another shot.

Dr. Anthony Fauci, who is President Joe Biden’s chief medical adviser, said the Centers for Disease Control and Prevention, and the Food and Drug Administration have done the right thing last week by pushing back against the drug-maker Pfizer’s assertion about a booster within 12 months.

After Pfizer’s statement was released stating that it would seek authorization for a third dose, the two agencies stated that they did not view the booster shots as necessary at this point.

Fauci said the clinical studies and the laboratory data are yet to fully bear out the need for a booster to the current two-shot Pfizer and Moderna vaccines for the one-shot Johnson &amp; Johnson regimen.

He said that currently, the given data and the information they have state that they don’t need to give people a third shot but that doesn’t mean they would stop there. There are studies being conducted as they speak about looking at the feasibility of if and when they should consider boosting the people.

He added that it was quite possible in the coming months as the data evolves, that the government might urge a booster based on other factors such as age and other underlying medical conditions.

At the present, only about 48% of the US population is fully vaccinated and some parts of the country have far lower immunization rates. In those places, the delta variant is surging. It was last week when Dr. Rochelle Walensky, who is the CDC director said that this is leading to two truths. One that it is highly immunized swaths of America is getting back to normal while hospitalizations are increasing in the other places.

On Sunday, Fauci said that it was inexplicable that some of the Americans are so resistant to getting a vaccine when the scientific data show how effective it is in resisting the COVID-19 infections and hospitalizations. He was also dismayed by the efforts to block making vaccinations more accessible such as Biden’s suggestion of door-to-door reach of the vaccines.

Government ASA Hutchinson, R-Ark stated describing his efforts to boost vaccinations in his state which is seeing a spike in infection cases that no one wants an agent knocking on the door but they do not want those that do not have the access otherwise to ensure that they know about it.

The grass-root level component of the federal vaccination campaign has been in operation since April when the supplies of the shots began outpacing the demand. It was funded by Congress in the $1.9 trillion COVID-19 relief bill passed in March and overwhelmingly it has been carried out by the local officials and the private volunteers and workers.

The First Samoan To Participate In An MLB All-Star Game

Mon Jul 12 , 2021
Justin Su’a of the Tampa Bay Rays has been invited to serve on staff for the American League All-Star team at the 2021 MLB All-Star game in Denver, CO. (YourDigitalWall Editorial):- Los Angeles, California Jul 12, 2021 (Issuewire.com) – The First Samoan To Participate In An MLB All-Star Game (Los Angeles, CA) […] 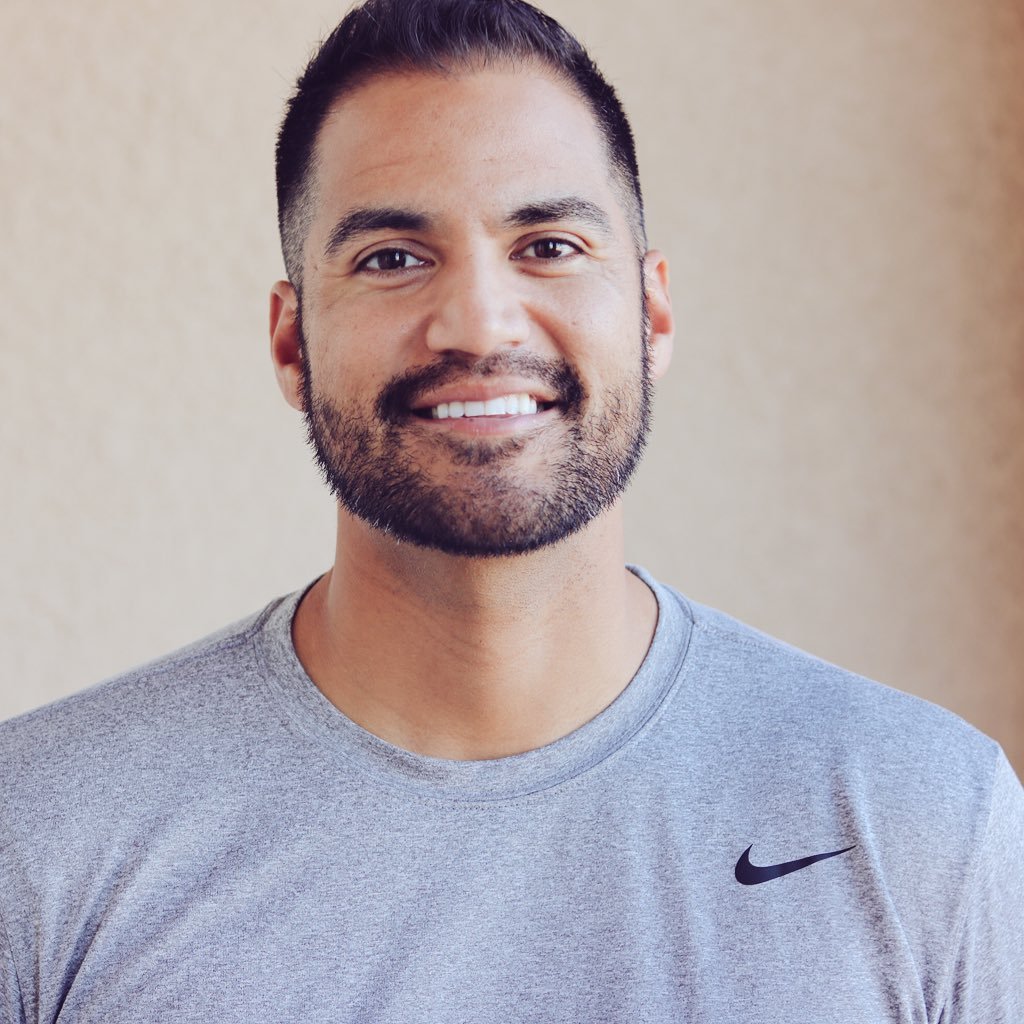