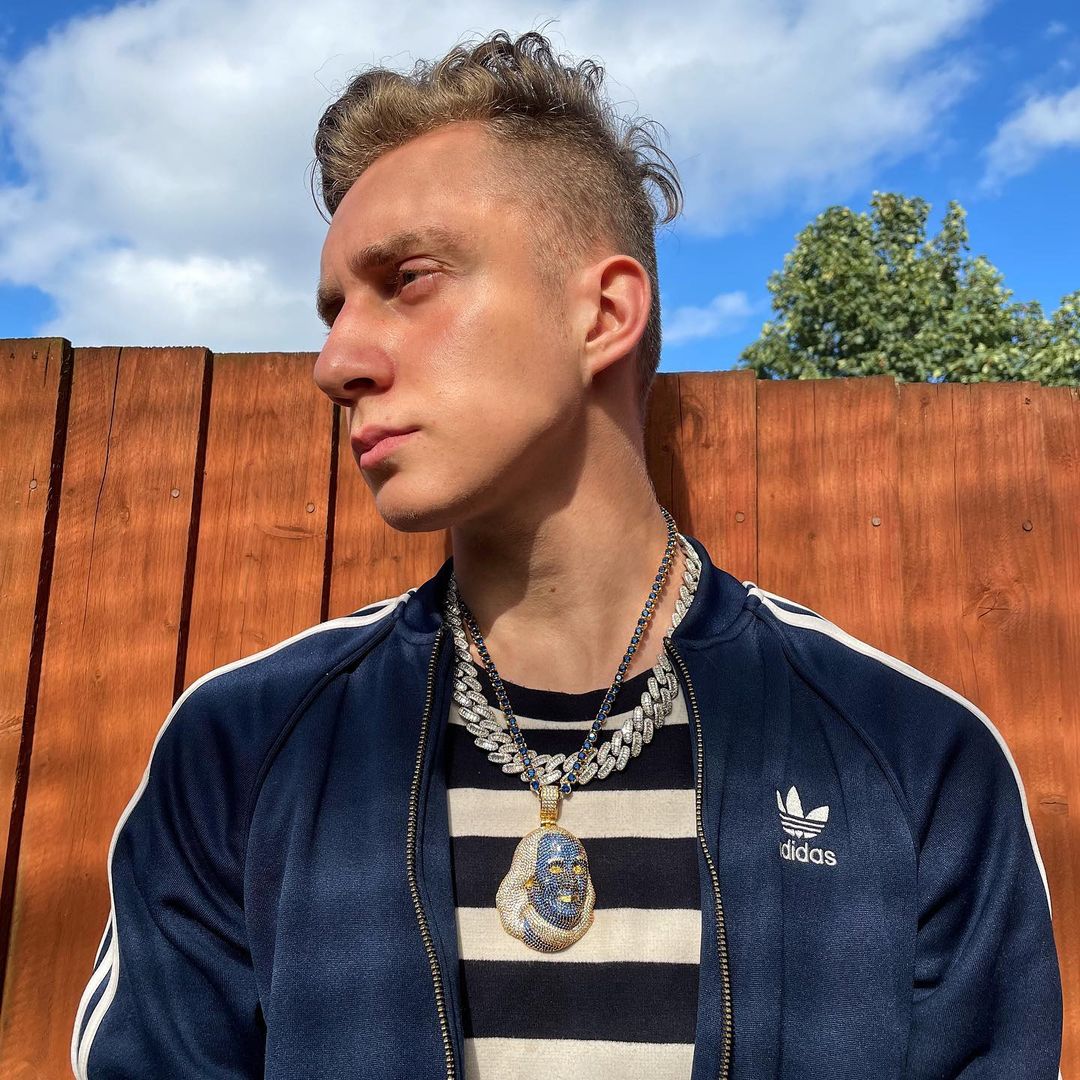 (YourDigitalWall Editorial):- West Midlands, United Kingdom Dec 9, 2021 (Issuewire.com) – A Popular influencer hailing from a small town in the West Midlands called Handsworth was also the place where he gathered much of his popularity, However, this young man is originally from Lithuanian and emigrated to England at a young age in the hopes of finding a better life and opportunities, Soon after coming into the UK he faced a lot of difficulties with adapting to the new language, environment, and culture but was able to power through life regardless with a positive outlook.

Unlike most teenagers in the UK instead of just going into a regular college Balticceo instead opted to go to a military college seeing it as an opportunity to discover fun new experiences and also a career in the armed forces. During that time he was able to meet and network with new people such as the royal engineers whilst staying at the barracks. Shortly after Balticceo was injured in training and was forced to leave and discover a new career path, this feeling of hopelessness led into him falling into a deep depression and spending all of his time laying in bed and playing video games until one day he realized that he could take advantage of all the free time and got a job working full time in a warehouse and learning things that he felt passionate and interested in such as business and self-improvement.

A big reason for why Balticceo pursued to start a business in the jewellery industry was because it was something that he was passionate about but also because he was known on social media for his flashy jewellery and worked with a lot of known jewellery companies on and off the screen.

And decided to use all of the knowledge gained from working with those companies to make his own and improve on some of the flaws that the other companies had. 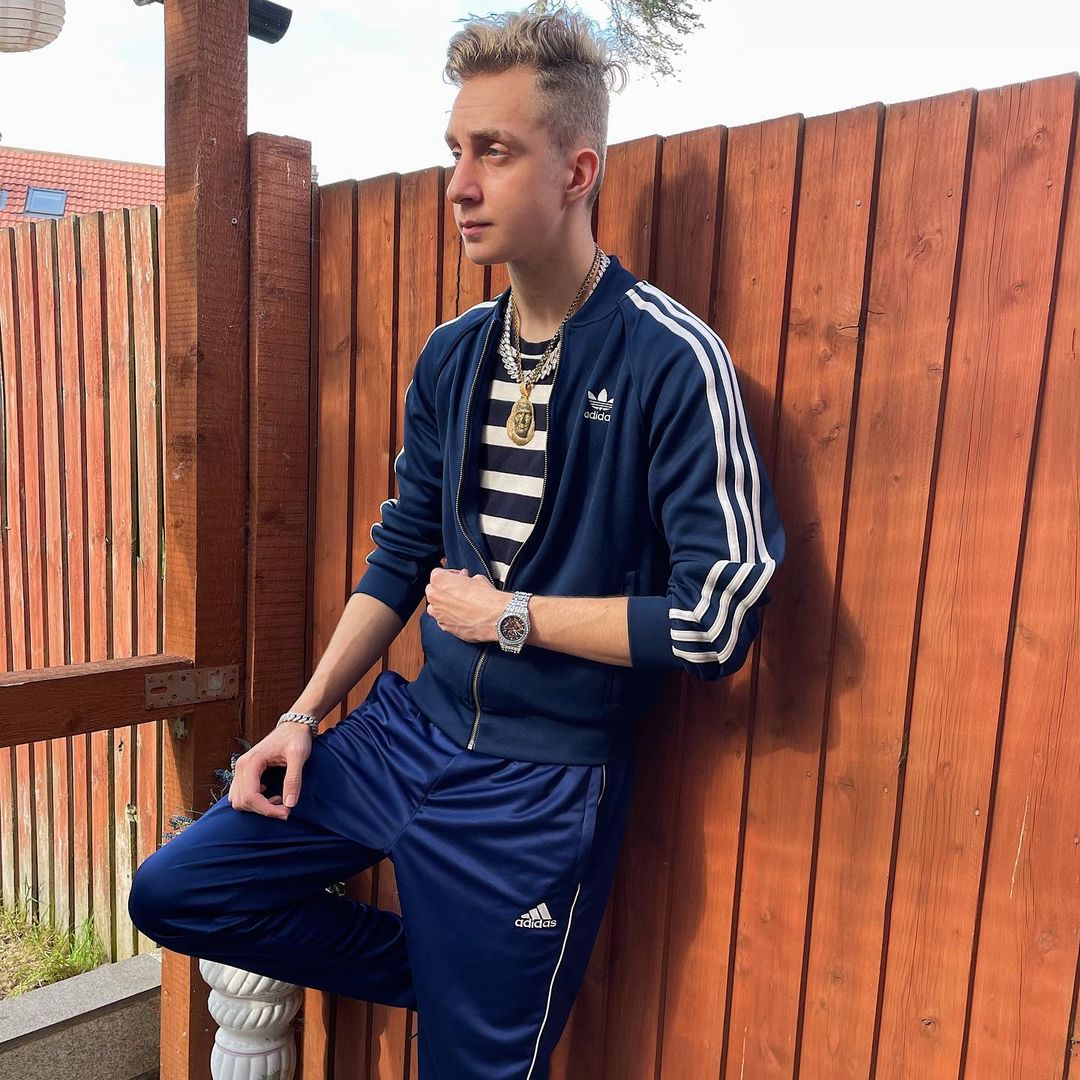 (YourDigitalWall Editorial):- West Midlands, United Kingdom Dec 9, 2021 (Issuewire.com) – A Popular influencer hailing from a small town in the West Midlands called Handsworth was also the place where he gathered much of his popularity, However, this young man is originally from Lithuanian and emigrated to England at a young age […] 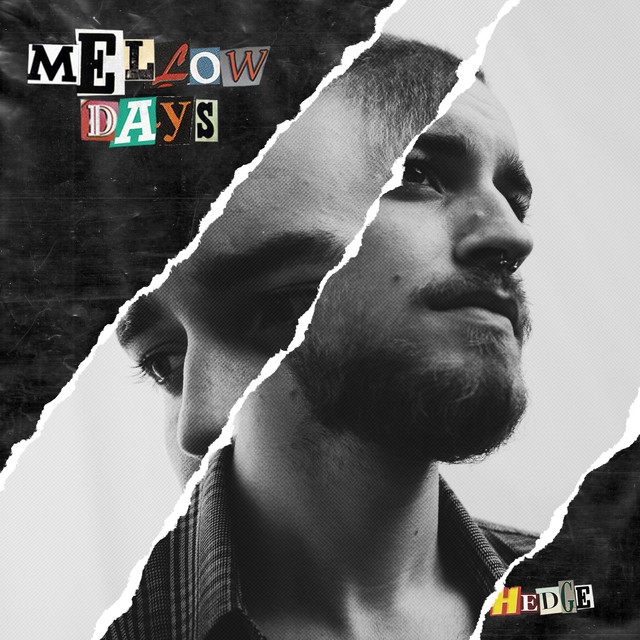