Promising artist Parsonz has dropped a brand new music video on his YouTube channel, ‘Midnight Til’, which has amazed everyone with its infectious melody.

(YourDigitalWall Editorial):- Philadelphia, Pennsylvania Dec 24, 2021 (Issuewire.com) – A young promising artist has come into the industry to set the bar high for other artists. Parsonz, an emerging hip-hop artist is startling everyone with his unique music. This artist is a profound singer and performer. He is a skilled writer; by his deep music, he has inspired a lot of listeners. His hooky music provokes the listeners to hear his songs. Parsonz’s powerful voice has the ability to get under the skin of the listener. His soundscapes are extremely soothing and refreshing, so it is always comforting to hear him. Growing up in the United States this artist has always been inspired by the hip-hop culture. And now he has made his career in the same field. By his gesture, people get motivated to work towards their goals.

This artist has recently dropped a new music video named, ‘Midnight Til‘. In this bare minimum time, he has accomplished getting a lot of views on the video. The song of the video is quite energetic and has a groovy vibe in it. And instantly it attracts the listeners. The lyric of the song is also very unique because his lyrics are different in every aspect. He writes exceptional lyrics from his own experience so people can relate to his song. This versatile singer and performer have a lot of unique elements, for that reason people love his music. In his latest video, he has shown the studio version of it, where he has recorded the song. Through this music video, he has successfully made a connection with his fans.

Parsonz is an independent singer, he solely writes, composes, produces all his songs. He has done diverse work in this early stage of his career. He experiments with his creations a lot. He likes to work with different kinds of music and try out new things. He has given a lot of songs before releasing ‘Midnight Til’ that have accumulated a lot of listeners in this short time. Some of his praiseworthy songs are, ‘Ice Veins’, ‘Advil’, ‘Soldier’. All of his songs are available on Spotify, Apple Music, and his YouTube channel, so follow him and subscribe to his channel.

Just go for this music video ‘Midnight Til’ by Parsonz:

Promising artist Parsonz has dropped a brand new music video on his YouTube channel, ‘Midnight Til’, which has amazed everyone with its infectious melody. (YourDigitalWall Editorial):- Philadelphia, Pennsylvania Dec 24, 2021 (Issuewire.com) – A young promising artist has come into the industry to set the bar high for other artists. Parsonz, an […] 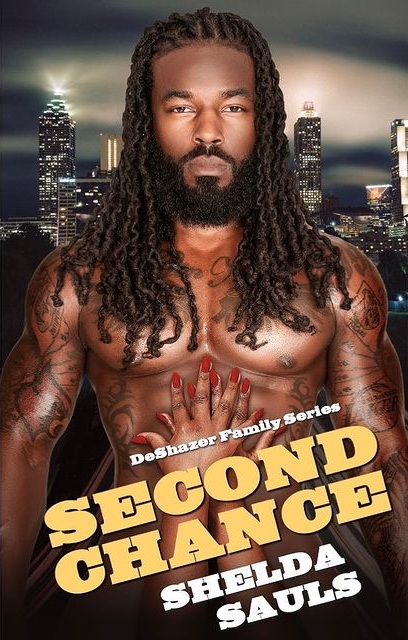