AnouarSabbar, a 28-year-old man got caught by the police after robbing and blackmailing men. He used to meet people on Grindr, a dating app, and would have consensual sex. After that, he claimed money and declared that he was an escort.

The man was sentenced to five years of imprisonment at Snaresbrook Crown Court on 20th January.

He has been proven guilty of theft, robbery, five blackmails, and fraud.

Detectives are appealing to other people to come forward whom he has exploited.

He generally selected people on the dating app who are trans, bi, and gay. After meeting them he would claim for his visit.

Police said that after having sex with the victim he would show them his updated profile and demand £ 180 per hour.

He threatens people by beating them if they refused to pay. Other than that he even used to threaten them by exposing their conversation on public platforms.

This cunning criminal had a full plan to execute his missions. Once he got the money, he would block the person on the app, so that all the conversations get automatically deleted from both parties. For that, it was being difficult to trace him.

He changed innumerable numbers and his look to avoid being recognized.

Police of Tower Hamlets managed to identify the suspects as there were a lot of similar cases happening.

Sabbar did not comment in the interview as he was charged with 23 allegations along with robbery, theft, and blackmail.

‘The victims, in this case, have been incredibly brave in coming forward and reporting the offenses Sabbar committed against them’, said the department inspector Arif Sharif.

Asher Laub is Again Captivating Everyone With the Latest Cover of 'Easy On Me.'

AnouarSabbar, a 28-year-old man got caught by the police after robbing and blackmailing men. He used to meet people on Grindr, a dating app, and would have consensual sex. After that, he claimed money and declared that he was an escort. The man was sentenced to five years of […] 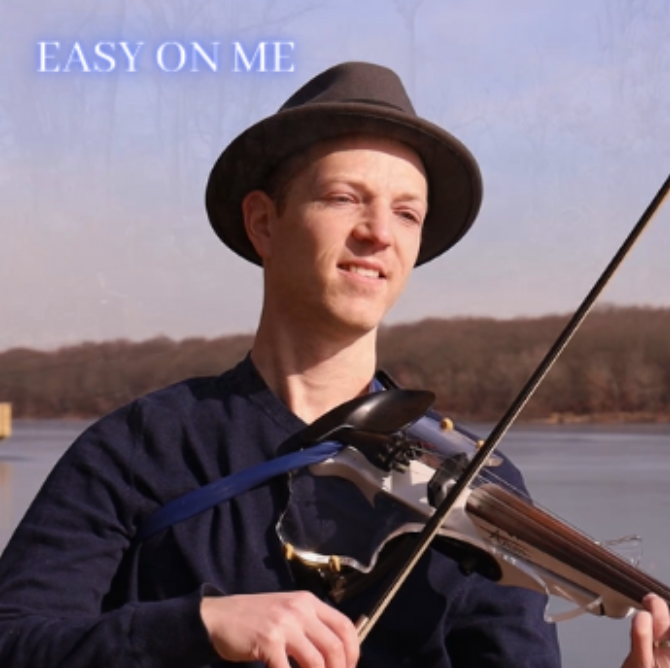