Since Moscow deployed tens of thousands of troops on the Ukraine border just a week ago, The US president repeatedly warned Russia saying that Russia had to face “enormous consequences” if the troops invaded.

However, defying every geopolitical law Russia launched a military operation against Ukraine. On Thursday morning, the global fear came to be true. Russian President In a televised address President Vladimir Putin announced the global peace deal of 2015 to stop fights over the regions Luhansk and Donetsk, and also announced the attack.

Putin said, “I have decided on a military operation in Ukraine. Whoever tries to interfere with us, and even more so to create threat for our country, our people should know that Russia’s responses will be immediate.”

After that, reports of missile strikes and explosions at different cities of Ukraine including Kyiv, Donetsk, and Luhansk started threatening the world. Russia has amassed approximately 150000 troops and significant military weapons and equipment along the border. And will lead you to such consequences that you have never experienced in the history”.

Speaking to the Ukrainian servicemen, Putin said, “Dear comrades, your father, grandfather, and great-grandfather did not fight to defend our motherland.”

So far Russia has claimed that it has destroyed airbases and defenses, while the army of Ukraine said that it has shot down Russian aircraft and also claimed that eight and nine people have been killed and brutally wounded respectively by Russia’s strike.

Russia’s action has been severy condemned by many countries in the world including the United Kingdom, the USA, European Union, and Canada.

Herbert King's New Book, 'That Is A Good Idea' Helps The Readers Start Their Own Successful Online Venture

Since Moscow deployed tens of thousands of troops on the Ukraine border just a week ago, The US president repeatedly warned Russia saying that Russia had to face “enormous consequences” if the troops invaded. However, defying every geopolitical law Russia launched a military operation against Ukraine. On Thursday morning, […] 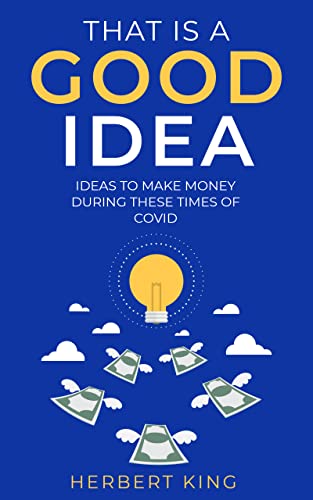